Glimpse of History: Fresh milk delivered to your door in Metuchen By Greg Hatala via The Star-Ledger

In “Prominent Families of New Jersey in Two Volumes,” published in 1945, it is noted that the dairy farm was founded in 1906 and was “intended as a source of medically pure milk for the communities of northern New Jersey, especially Plainfield.”

Wood Brook served 150 cities and towns, selling milk, cream, cottage cheese and eggs. According to “Nannygoats,” the Metuchen-Edison Historical Society newsletter, by the 1960s the business started going by the names “Middlesex Dairy” and “All Star Dairy.”

The society notes that for a time in the 1930s, the dairy bottled “Krim Ko,” a chocolate-flavored milk drink marketed nationally through Krim Ko Komics, produced in Chicago and featuring serialized adventure tales.

Then and Now: What Metuchen streets?

Can you guess the Metuchen street where these two houses are located? Many of the Borough’s Kindergarteners probably do! Both are remarkably unchanged since the 1930s when then pictures were taken. Probably the most noticeable change along this street over the past century has been the growth of the street trees. 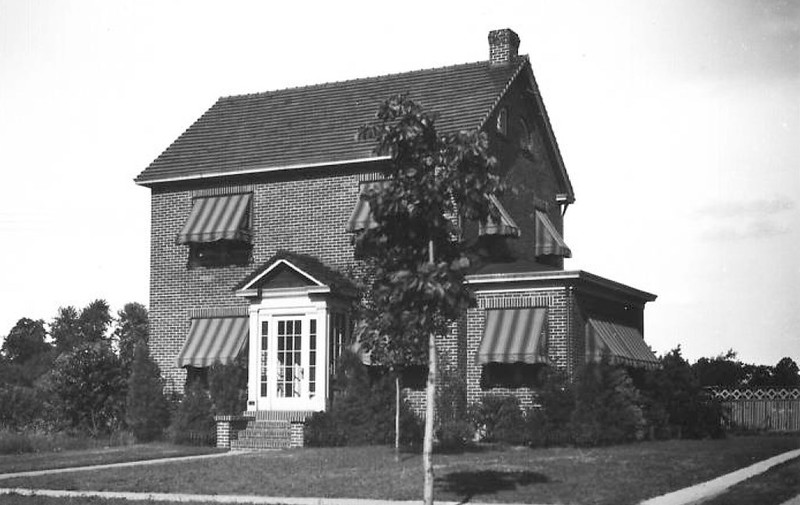 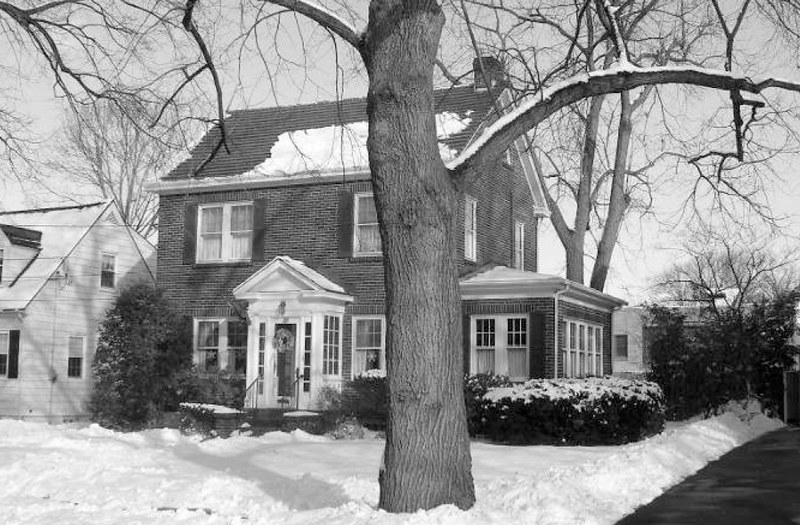 Except for the removal of the awnings, addition of the shutters, and minor changes around the entranceway, this home has changed little from how it looked almost 80 years ago. 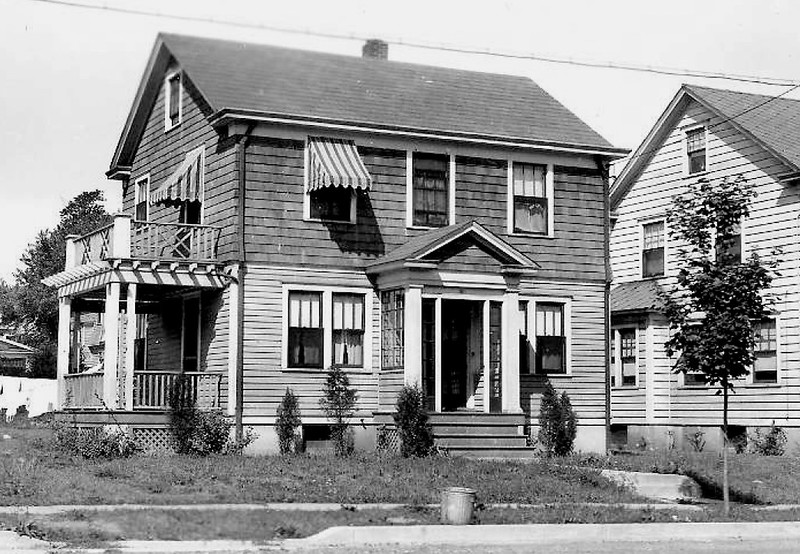 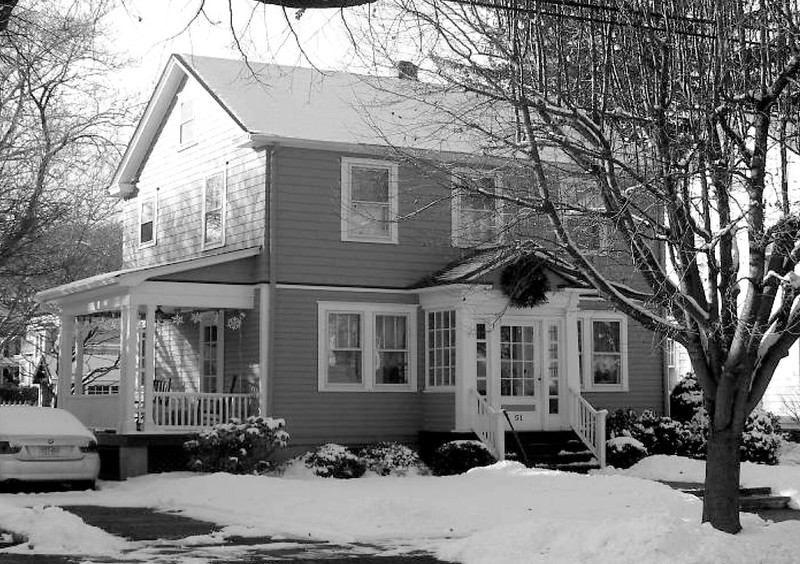 This home has also changed very little since it was photographed in 1932, with the only major alteration being the removal of
the second story porch.