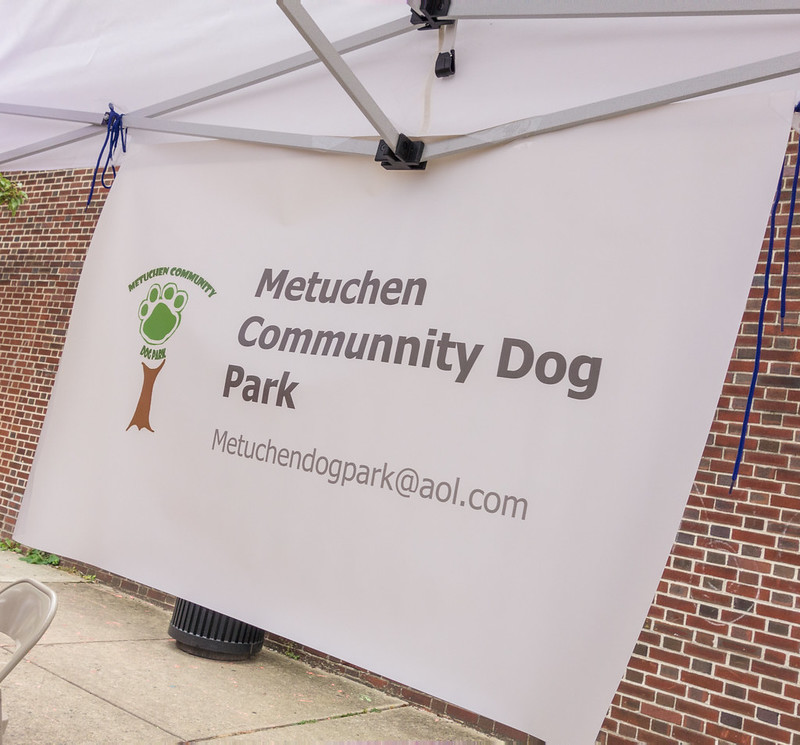 Happy news for the dog park girls– they were granted their Girl Scout Silver award for this project! They will continue to push for it to be built in Roosevelt Park as it moves to the Middlesex County Freeholders for their approval.

The Metuchen Community Dog Park project is a grassroots effort by Abby and Lily, 2 girl scouts, to put a dog park in Metuchen! They were appointed to the Mayor’s commission to look into the feasibility of a dog park! Dog park may come to Metuchen

METUCHEN — Pooches could soon be free to run, bark and sniff their way through a park of their own in Metuchen.

Mayor Thomas Vahalla has announced the formation of an 11-person committee to explore the possibility of establishing a community dog park. The entity planned to meet this week, he said at the Oct. 21 meeting of the Metuchen Borough Council.

“I am very excited to get this moving. I think it’s going to be a good thing for the borough,” he said. “As I said, we have a lot of owners who have expressed interest over the years.”

The move followed a presentation by two Girl Scout cadettes. Abby Brooks and Lily Hoover, who both attend Edgar Middle School, said they plan to make the dog park a reality for their Girl Scout Silver Award project, which is the highest honor a Girl Scout cadette can earn.

The youngsters collected about 575 signatures for a petition in favor of the proposal, according to Abby, who is part of Girl Scout Cadette Troop 80417.

“We gathered from that that people are really excited about getting a dog park,” she said.

Lily, a Troop 80962 member, said the site would be a fenced-in field that would allow for mutts to play without the constraint of a leash. She said that would serve as a good place for the 400 licensed dogs in the borough and their owners to socialize.

“We did a lot of research for this project, and we found out that a lot of people in Metuchen don’t have big enough backyards or enough time on their hands to get a place for their dogs,” Lily said.

Both Abby and Lily have dogs of their own. The girls said a dog park would enable the hounds to release energy without causing havoc in their homes.

“I know that when our dog exercises more, she’s more behaved,” Vahalla added.

Although there are recreation havens for man’s best friend nearby such as High Park, those destinations are still a hike for Metuchen dog owners, Lily said.

Councilman Ronald Grayzel will serve as the liaison to the committee. The group will be charged with making recommendations to members of the administration, who will then try to find funds for the park in the 2014 municipal budget, Vahalla said.

“I appreciate the work that you’ve done and the continued work that you’re going to do so that we can get this to completion,” the mayor told the girls, who were both appointed to the committee.