Metuchen Little League to honor one of first girl players 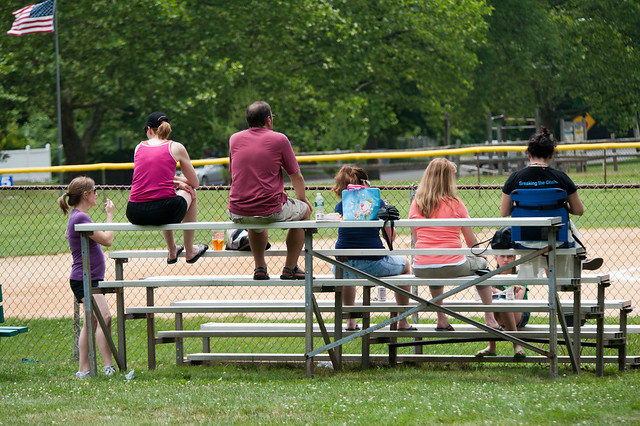 In 1974, Peggy Cammarano Phillips was one of the first girls in Metuchen to play Little League baseball.

“She got to play opening day, which was a big deal back then,” said her brother, Leon Cammarano. “I remember she was so excited, so eager to play running out there to the outfield.”

“She was always passionate about kids and she took a lot of pride her whole life that she was one of the first girls in Metuchen to play baseball,” said Cammarano, noting that his sister held on to the red baseball cap she wore that season with the letter M in the front. “She wore it like a badge of honor her whole life.”

The Phillips and Cammarano families this year are paying tribute to Peggy Phillips, who believed that girls were equal to boys on and off the playing field. The families and Phillips’ former boss and family friend, Edward Perrone, of Eagle Plans Inc. in Metuchen, are sponsoring two Little League teams — a baseball team and a softball team. The family also asked to put a pink baseball with Phillips’ uniform number 5 in the middle on the sleeve of every player for the entire season.

About 19 family members, including Phillips’ husband, Peter, and children, Megan, Peter and Erin, her father, Frank Cammarano, and four siblings will be joined by friends at 10 a.m. Saturday in the Opening Day Little League parade. The parade will start in the Pearl Street parking lot, proceed up Hillside Avenue to Grove Avenue and end at Oakland Avenue, where Fater Field is located.

At a ceremony at the field, teams and commissioners will be introduced and the pink baseball insignia will be explained.

Frank Cammarano and his late wife, Margaret, had nine children — six boys and three girls — with Margaret, known as Peggy, the middle girl. 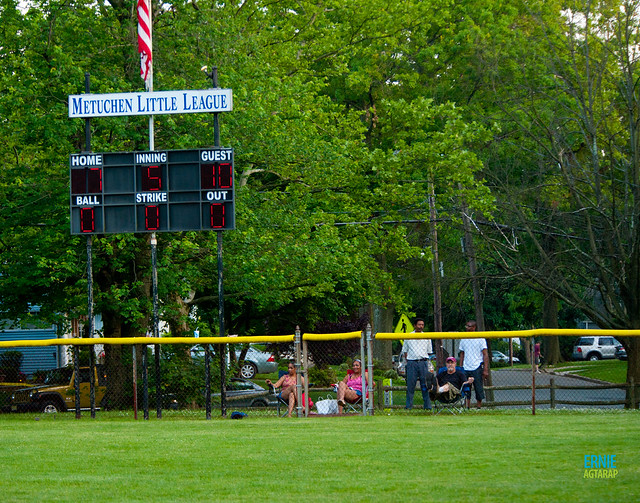 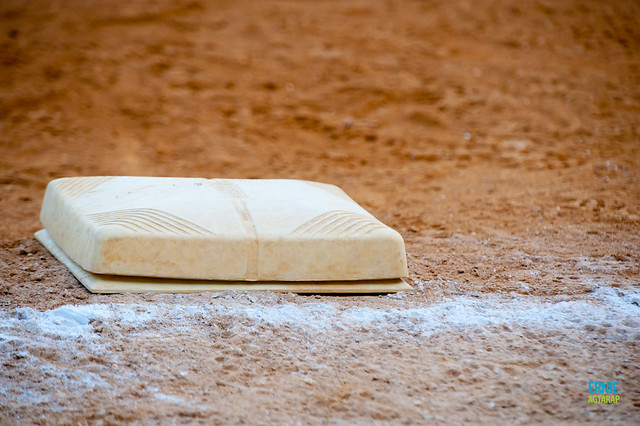 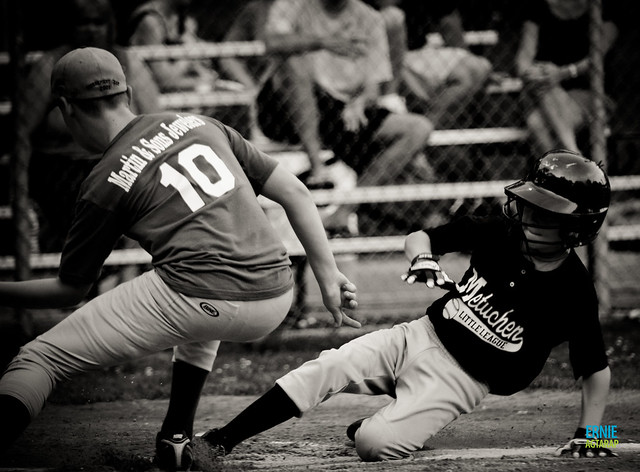 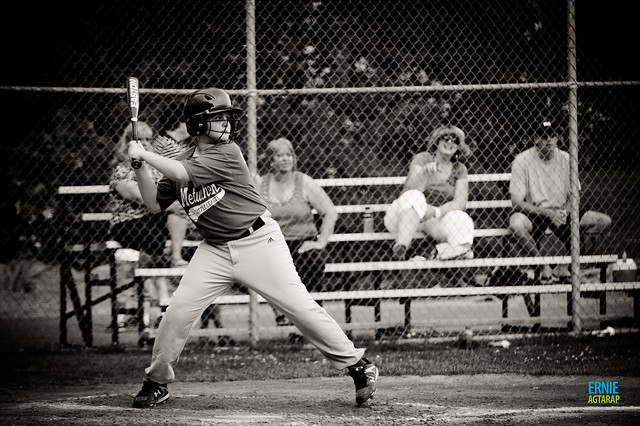 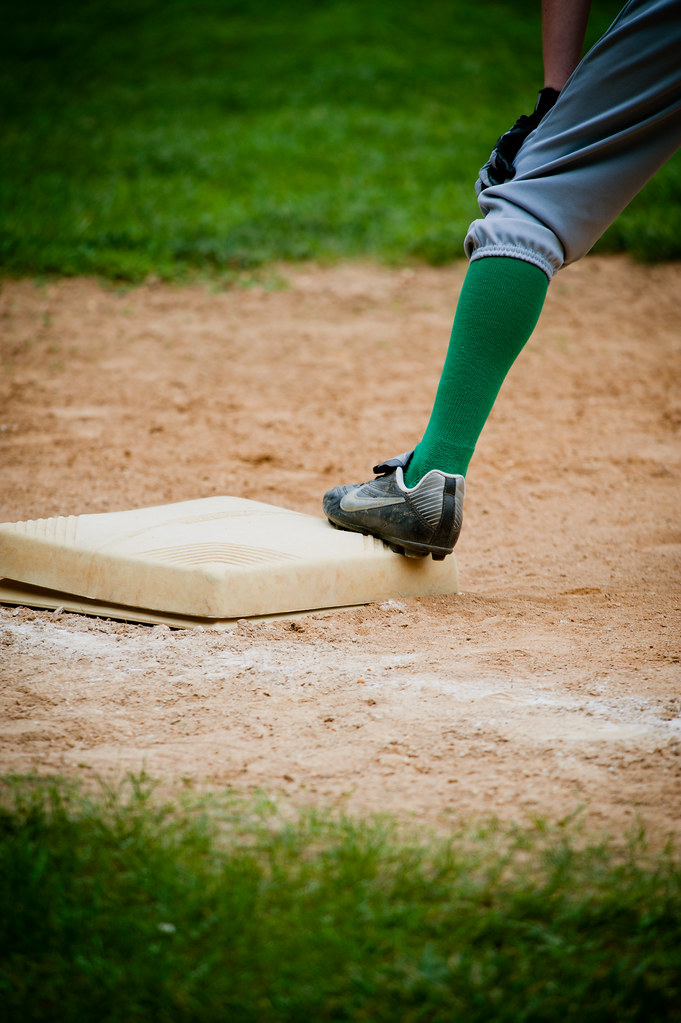 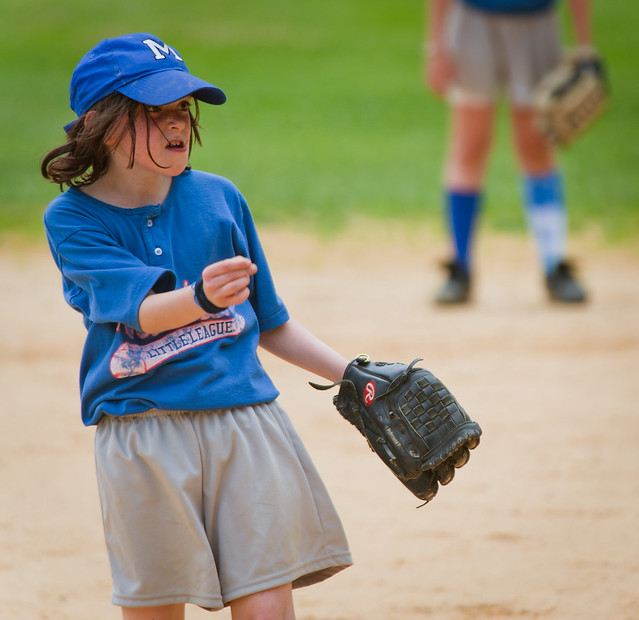 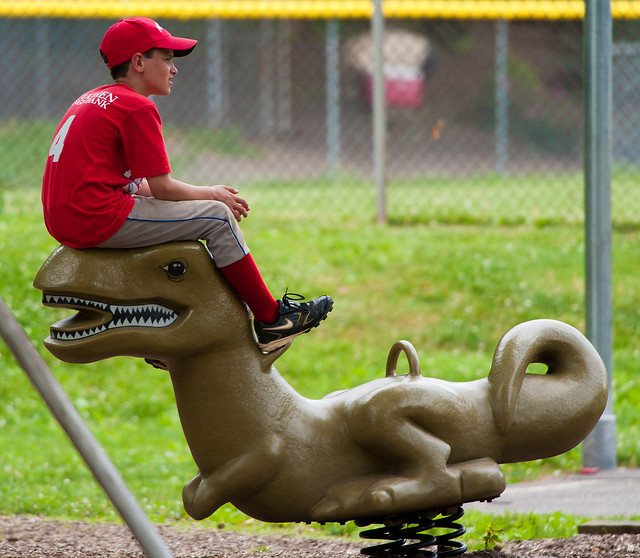 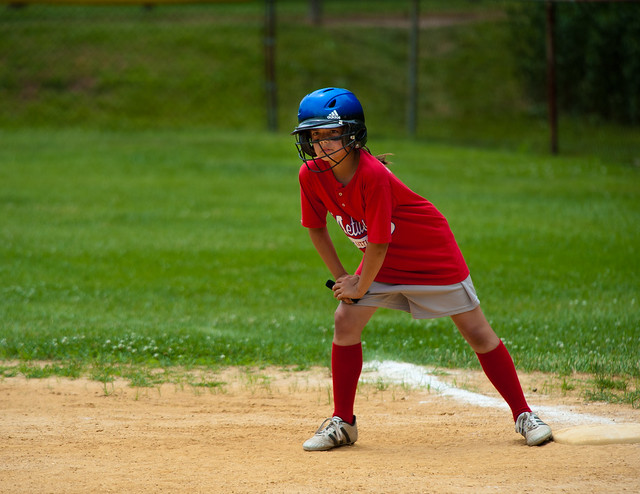 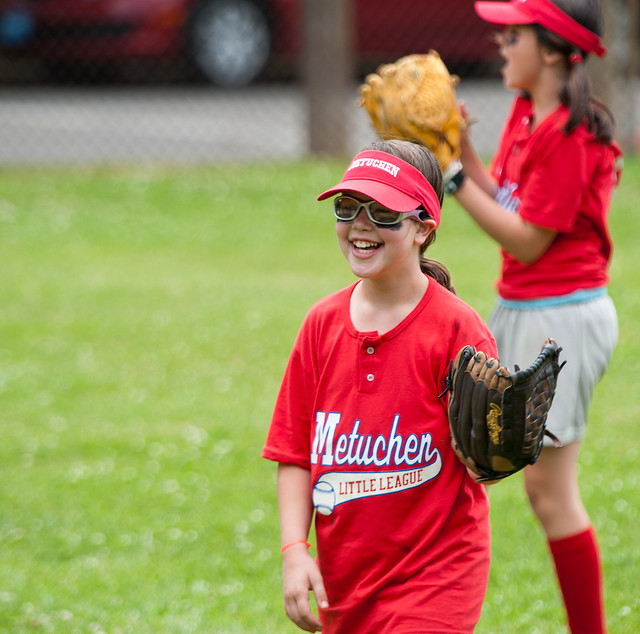 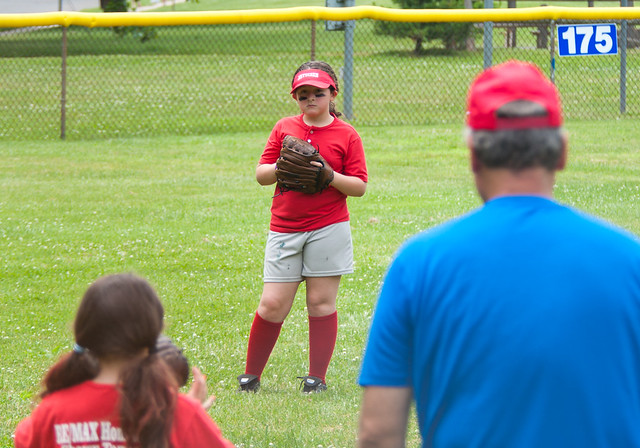 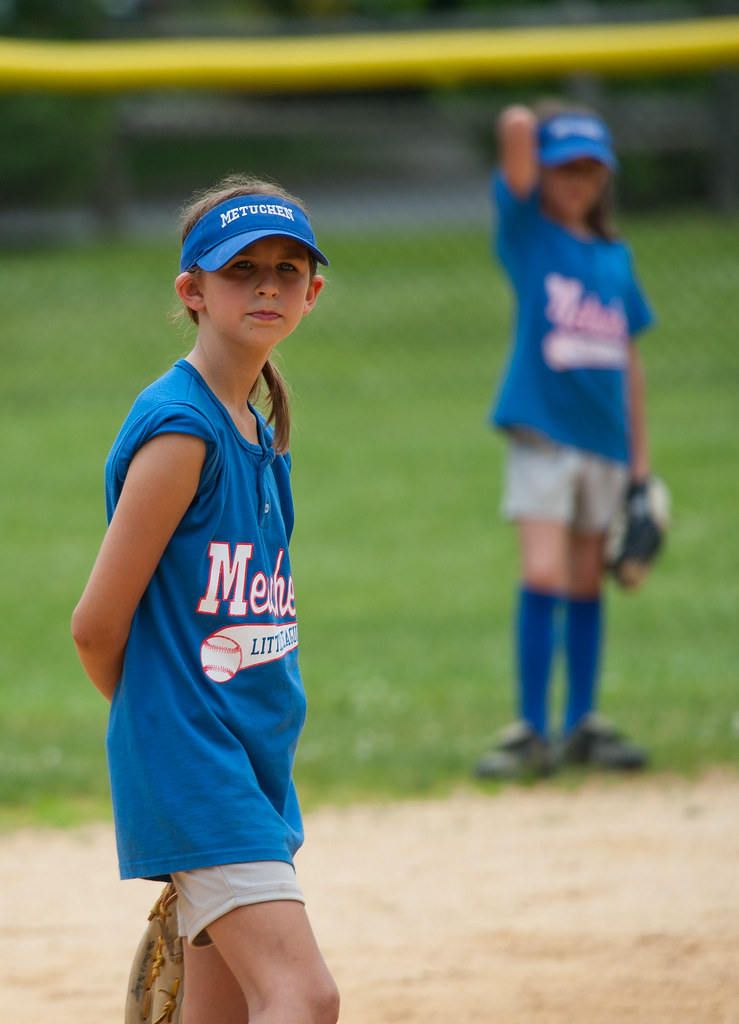