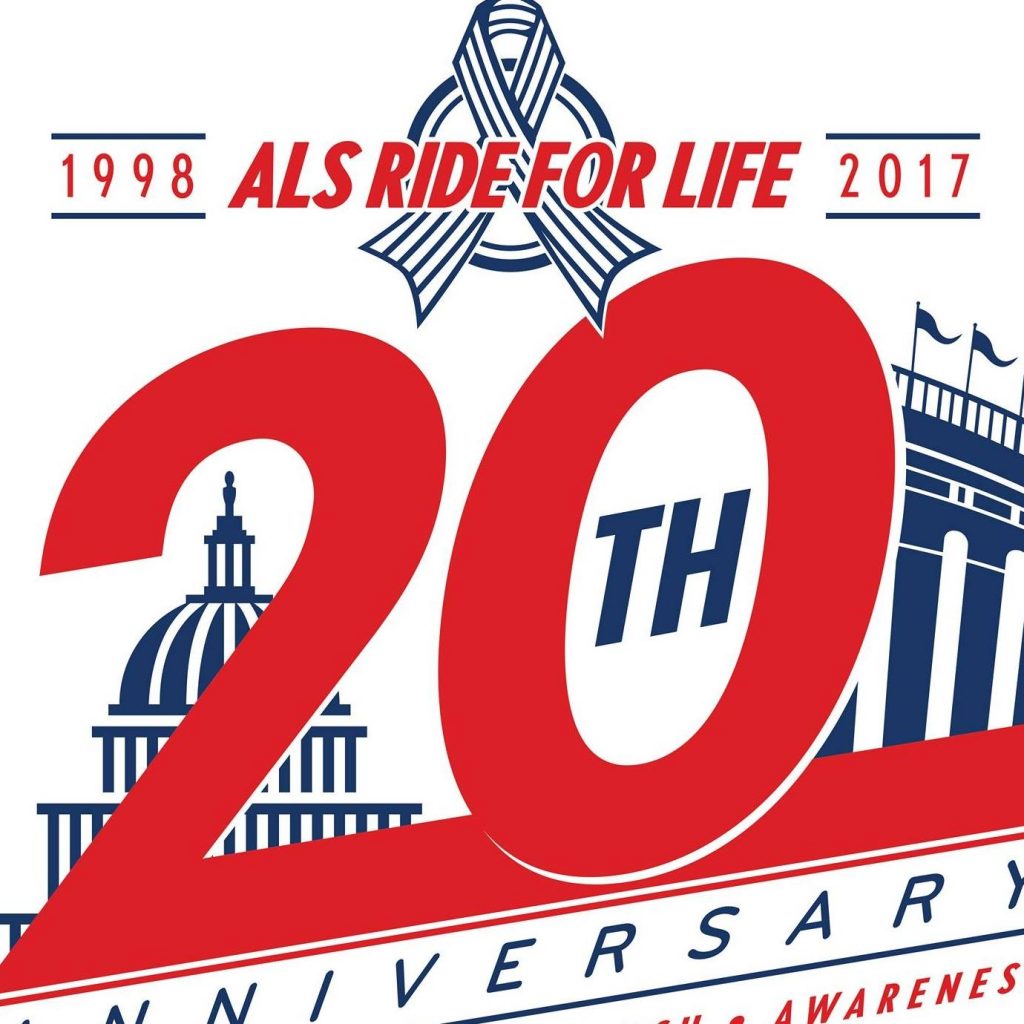 The Ride for Life, a wheelchair ride from Lou Gehrig’s gravesite in New York to Washington, D.C., is celebrating its 20th anniversary and is set to arrive in our area on Saturday, May 6, at 9 a.m. at Metuchen Borough Hall. The wheelchair riders will be greeted by Mayor Peter Cammarano and Deacon Frank Cammarano from St. Francis Cathedral. The founder of the Ride for Life, Christopher Pendergast, now on a ventilator because of the disease, will be on hand as well.

Metuchen is one of the stops along the route from New York to Washington, D.C. The mayor will give a proclamation declaring May ALS Awareness month in Metuchen. There will be supporters and family members to greet the riders and a small ceremony with musical accompaniment by Sydney Sherwood, guitar player and singer. The riders will travel with walkers and an entourage of support vehicles, escorted by local police. The ride will also stop in Sayreville later in the morning to meet Mayor Kennedy J. O’Brien, whose son suffers from ALS.

More information can be found at their website  www.alsrideforlife.org