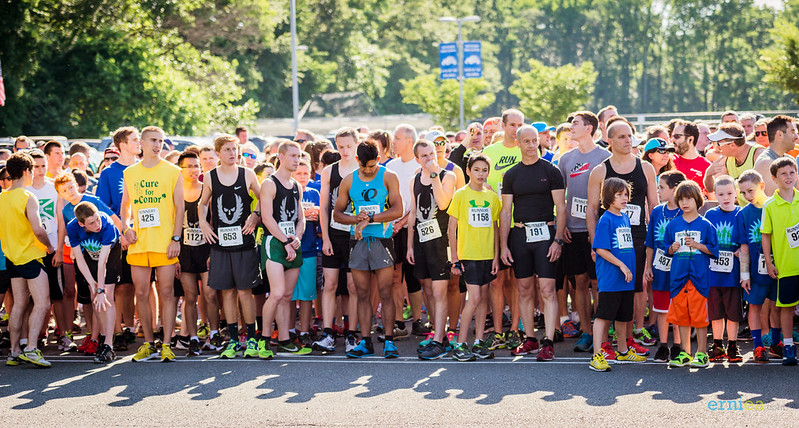 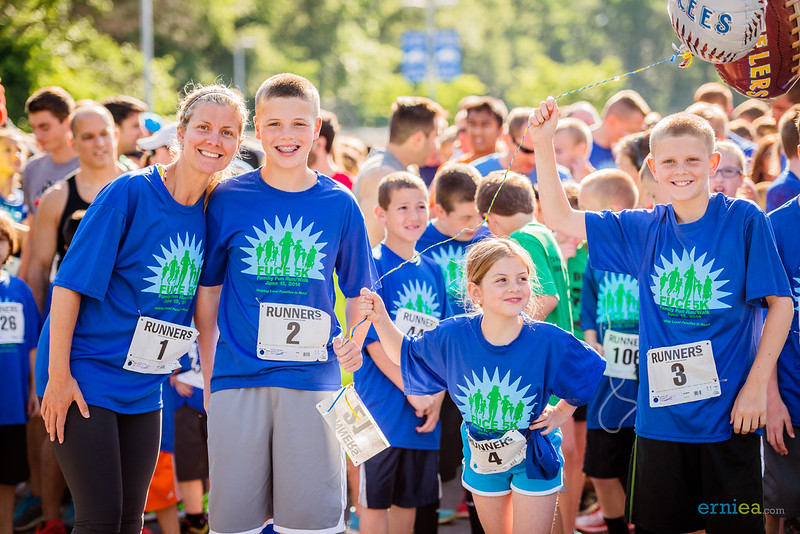 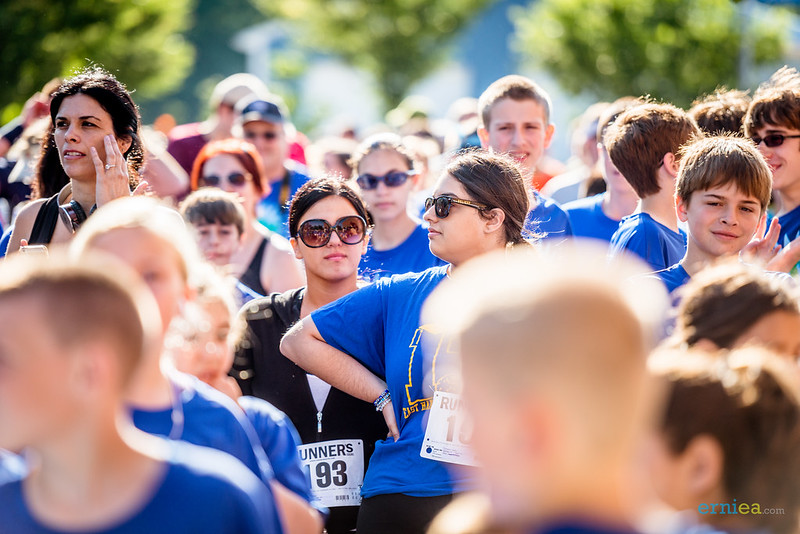 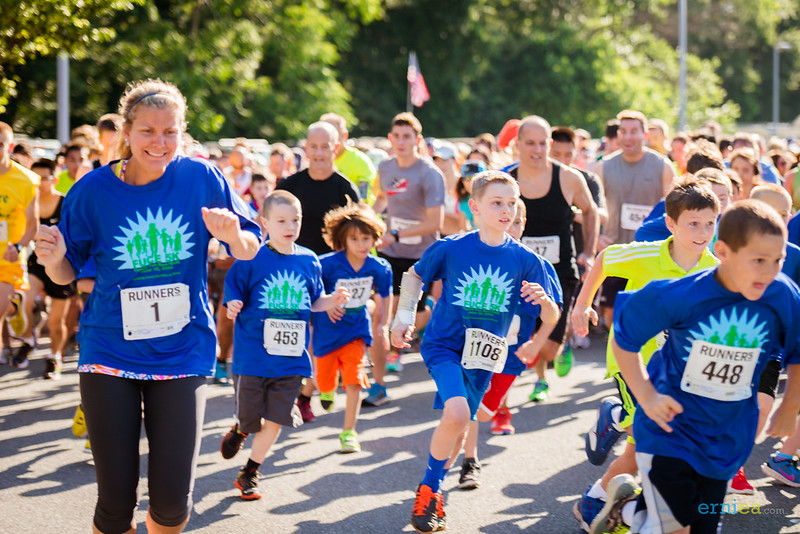 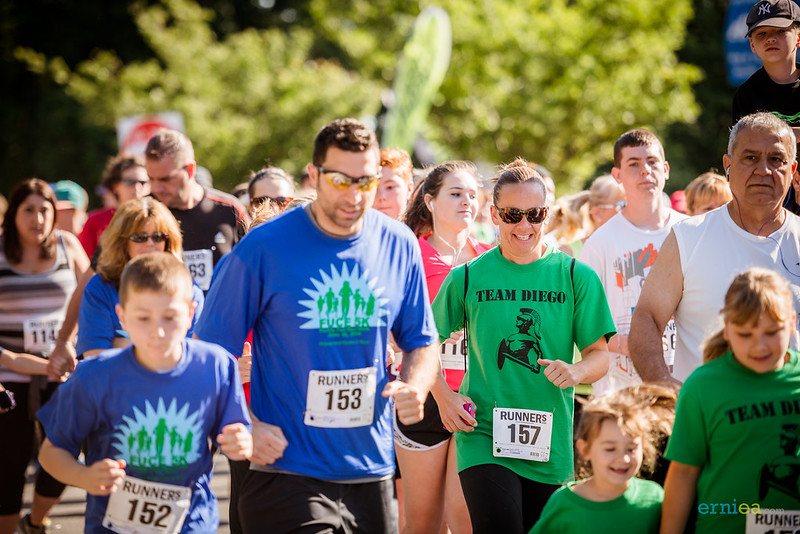 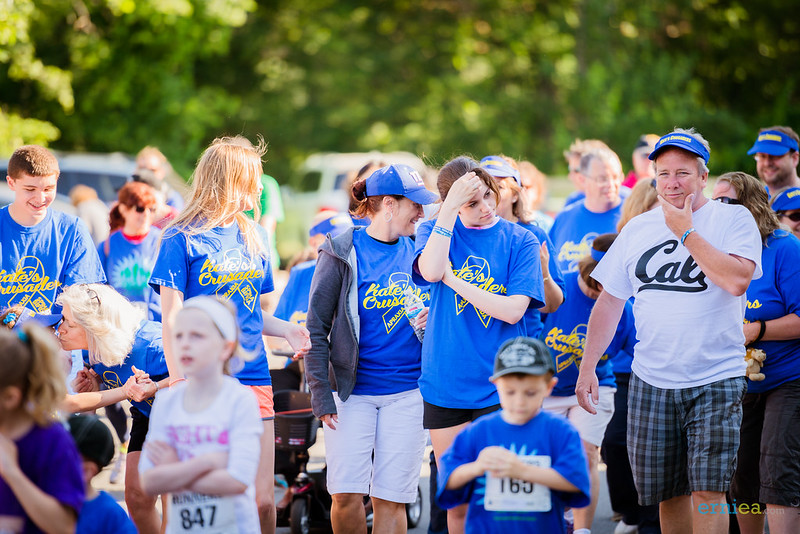 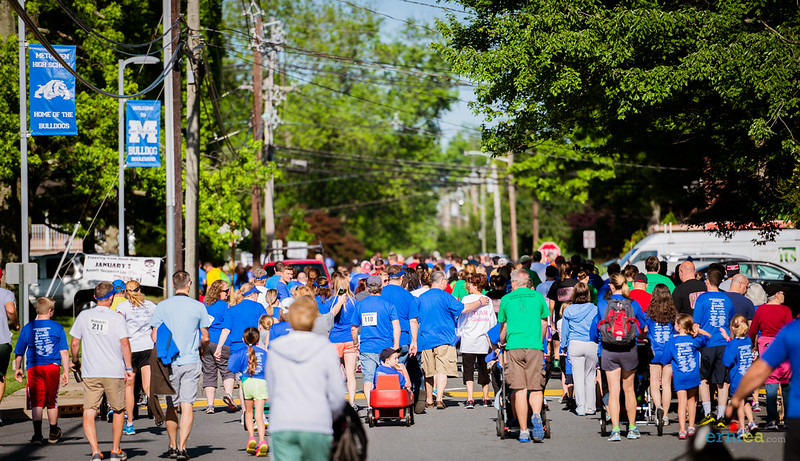 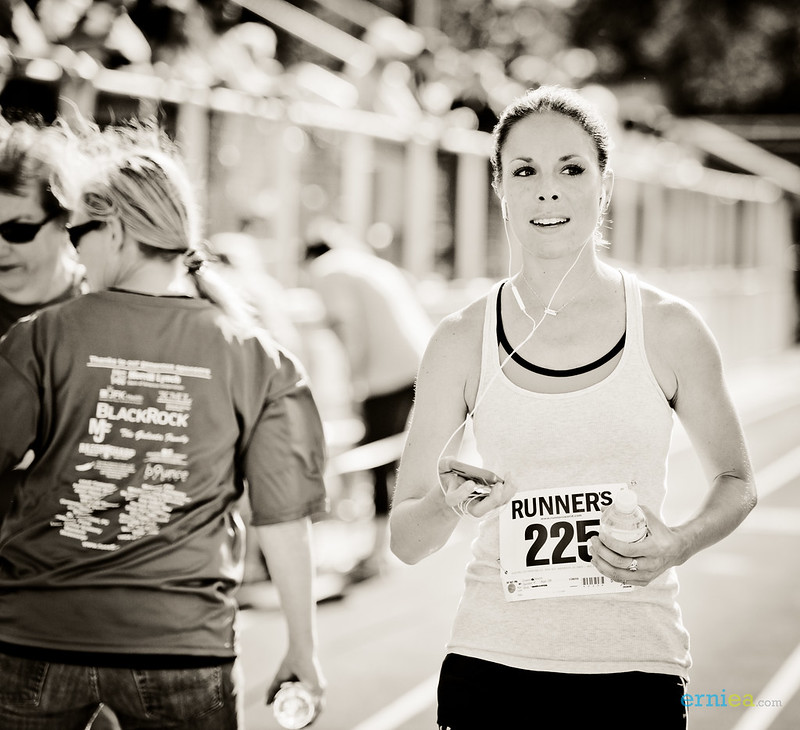 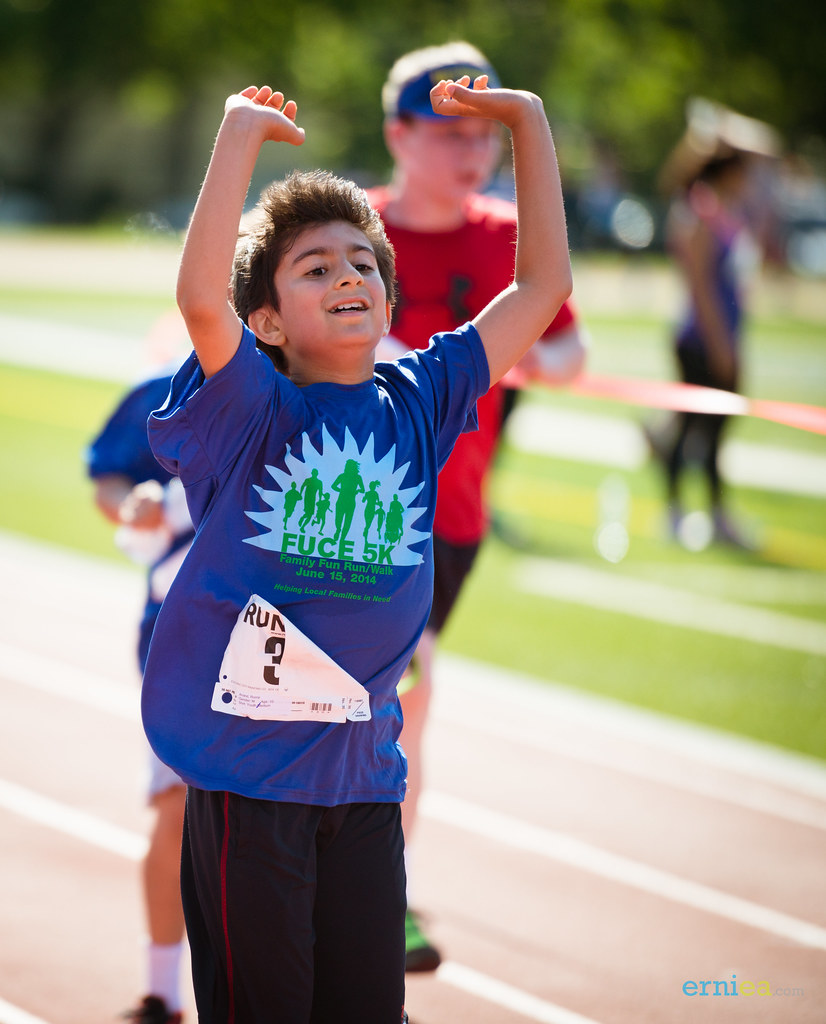 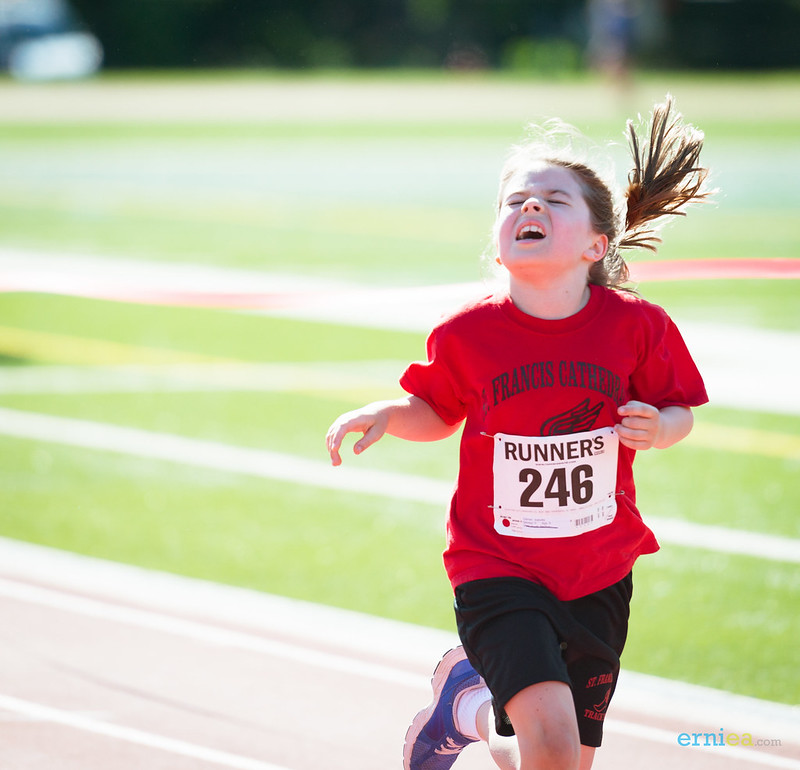 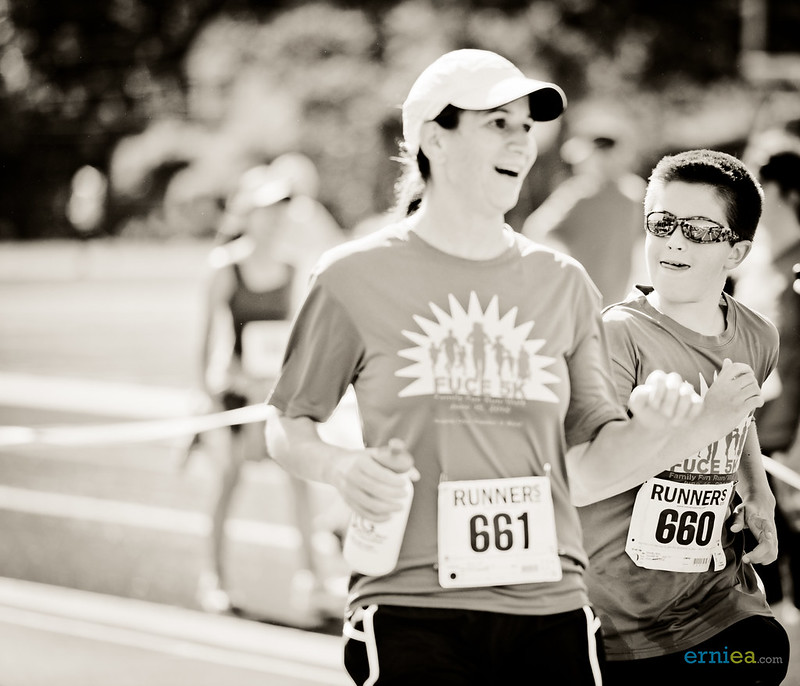 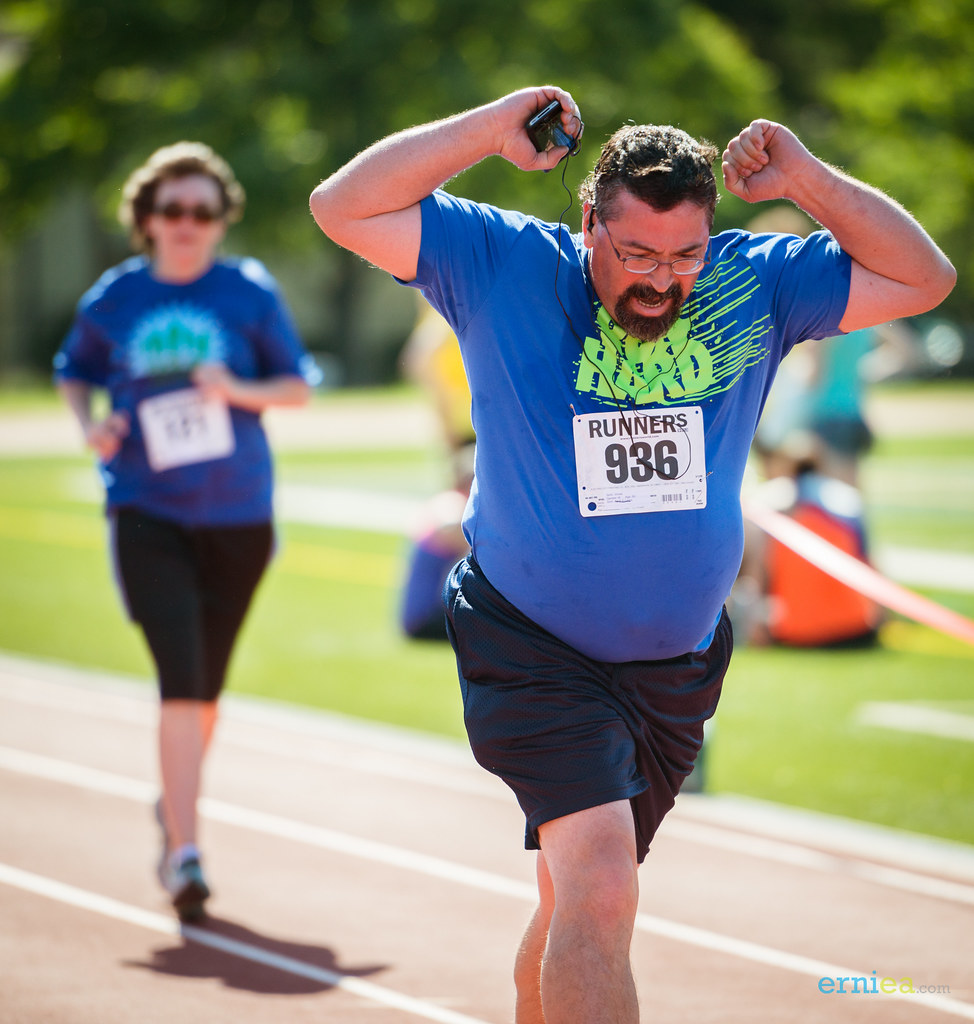 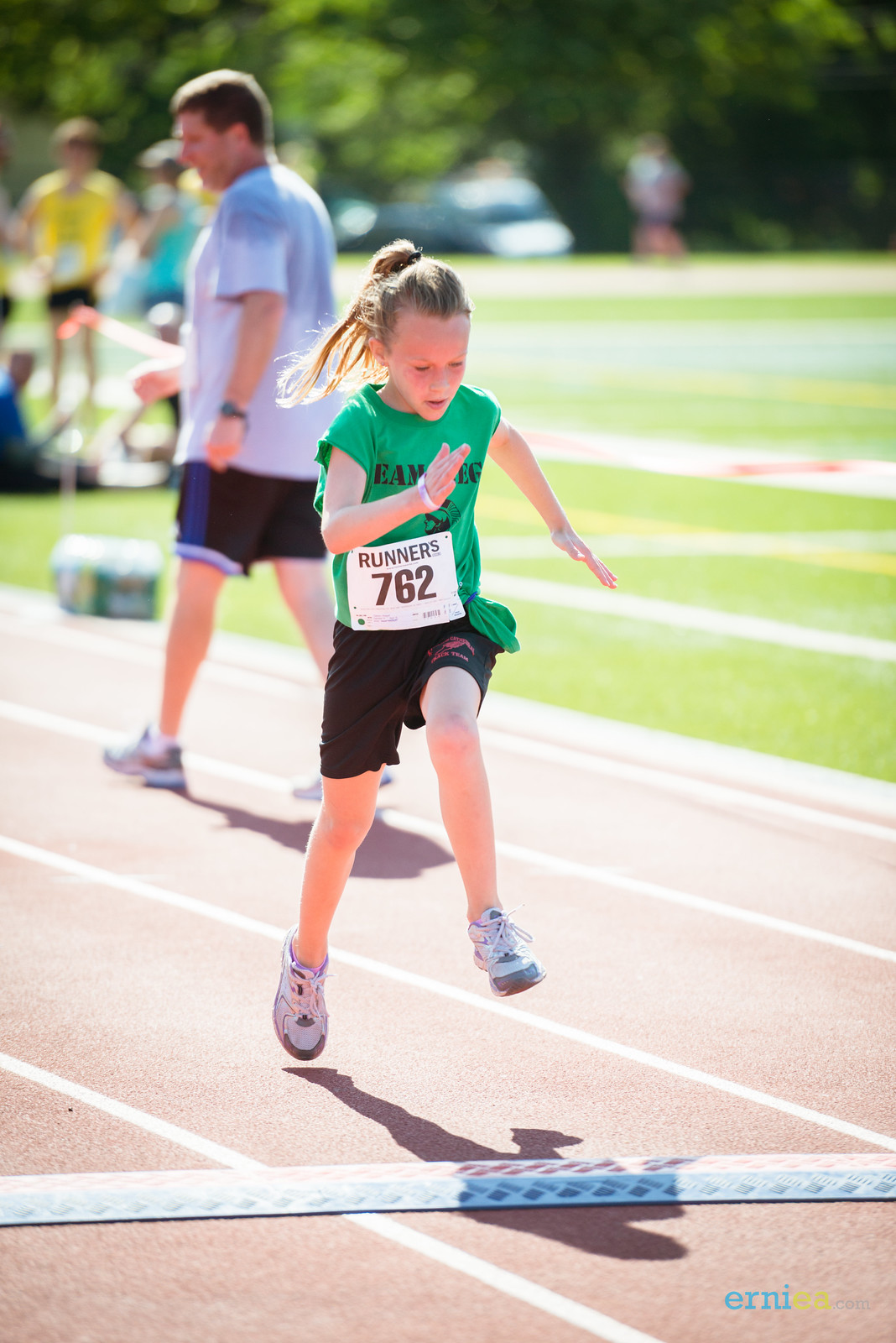 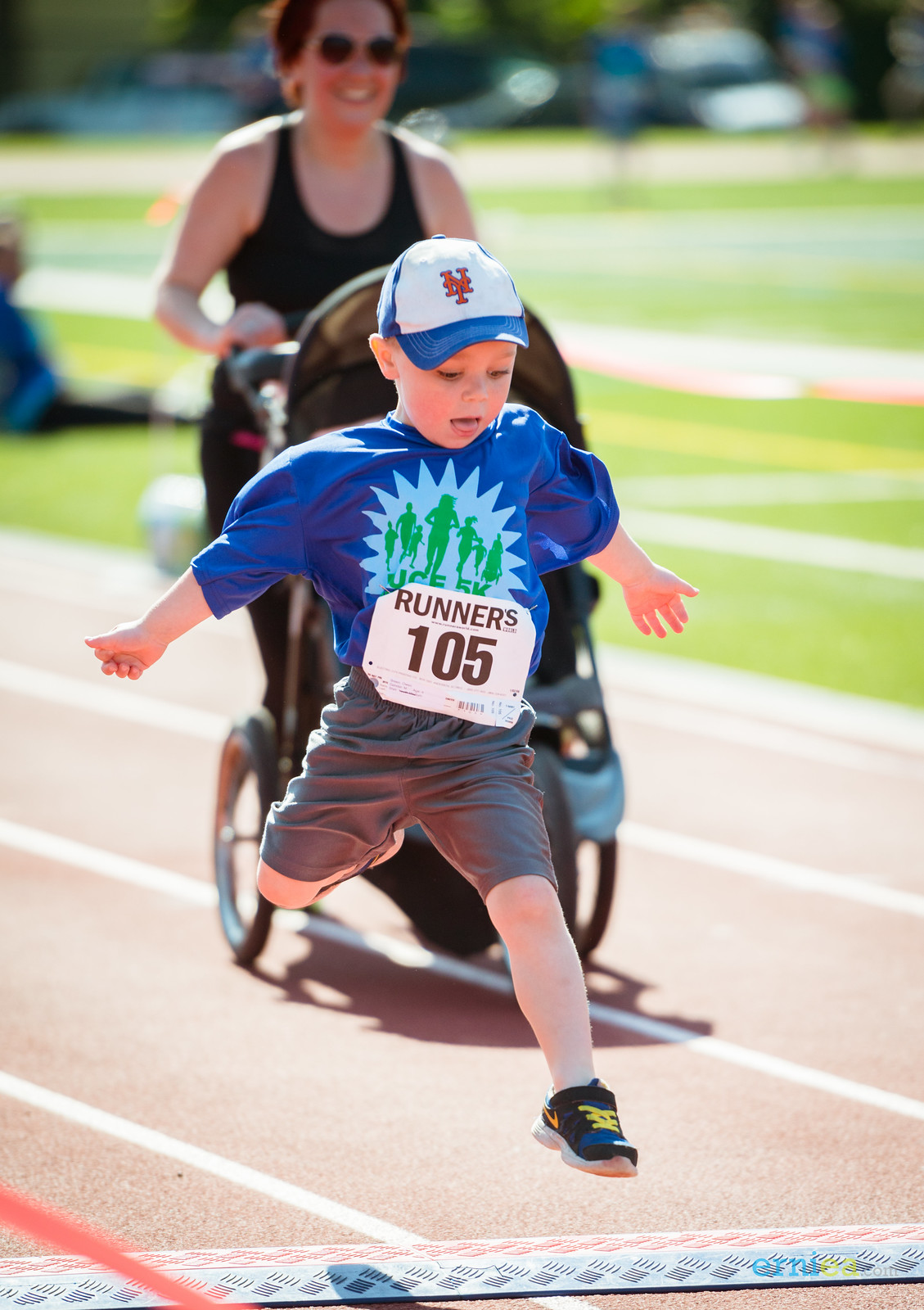 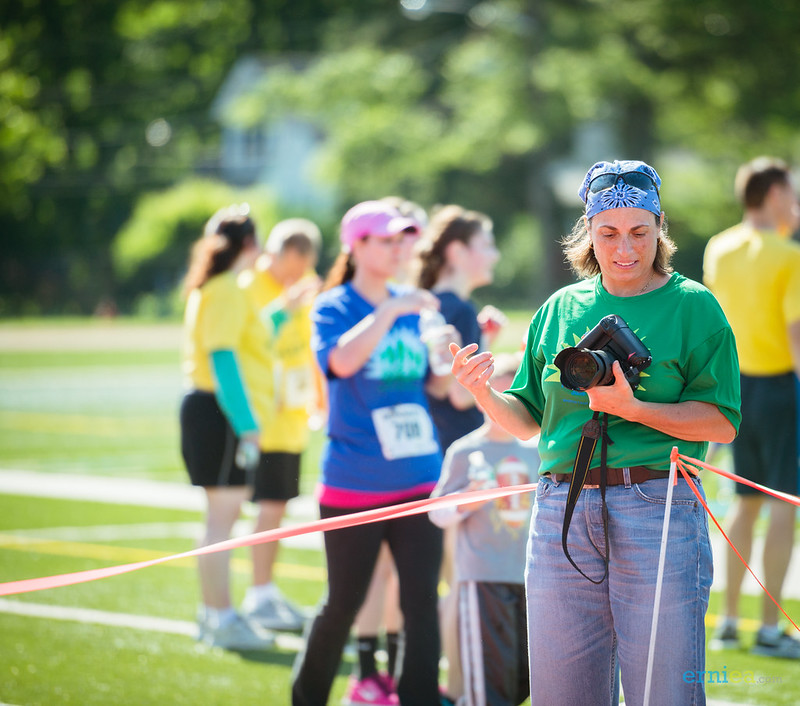 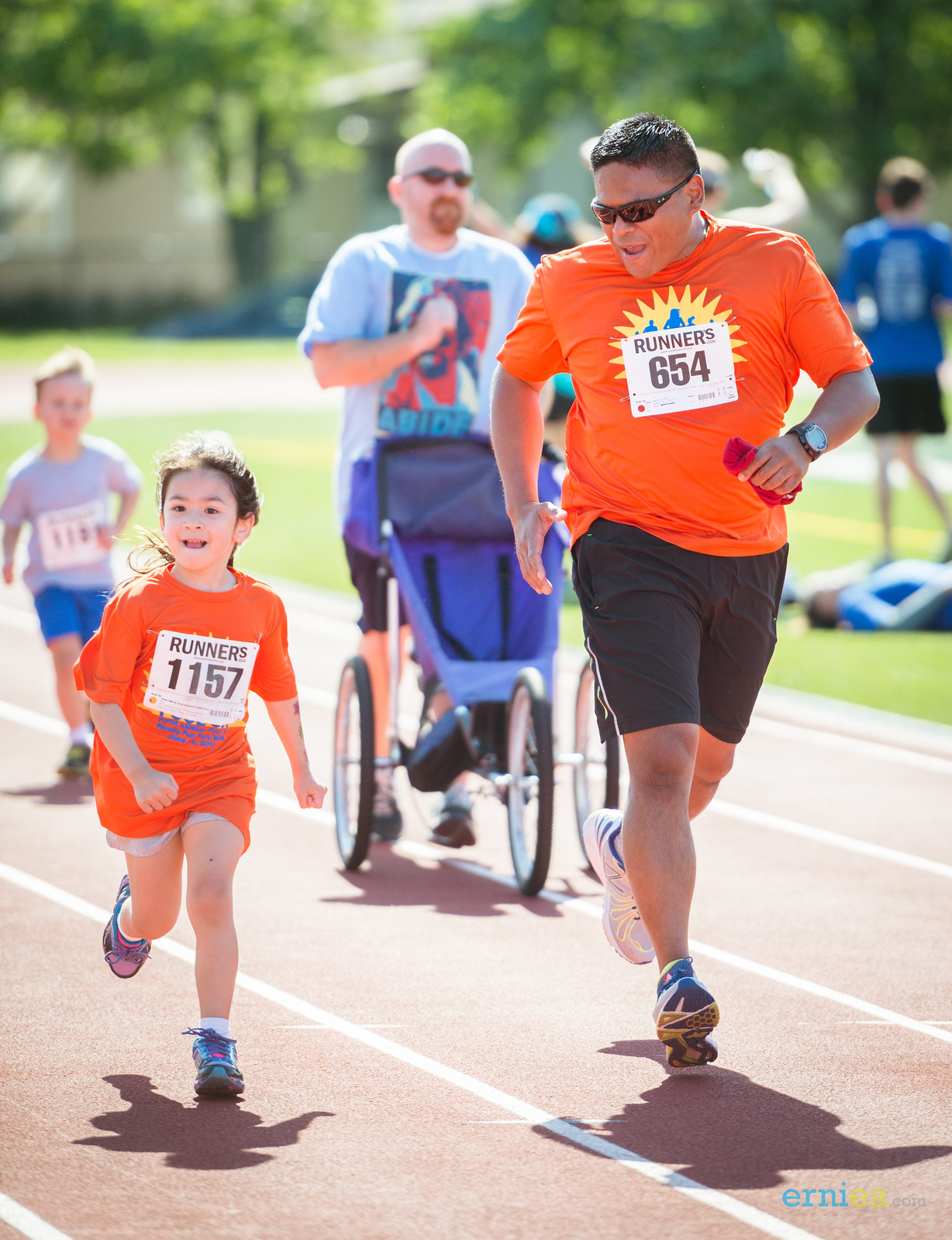 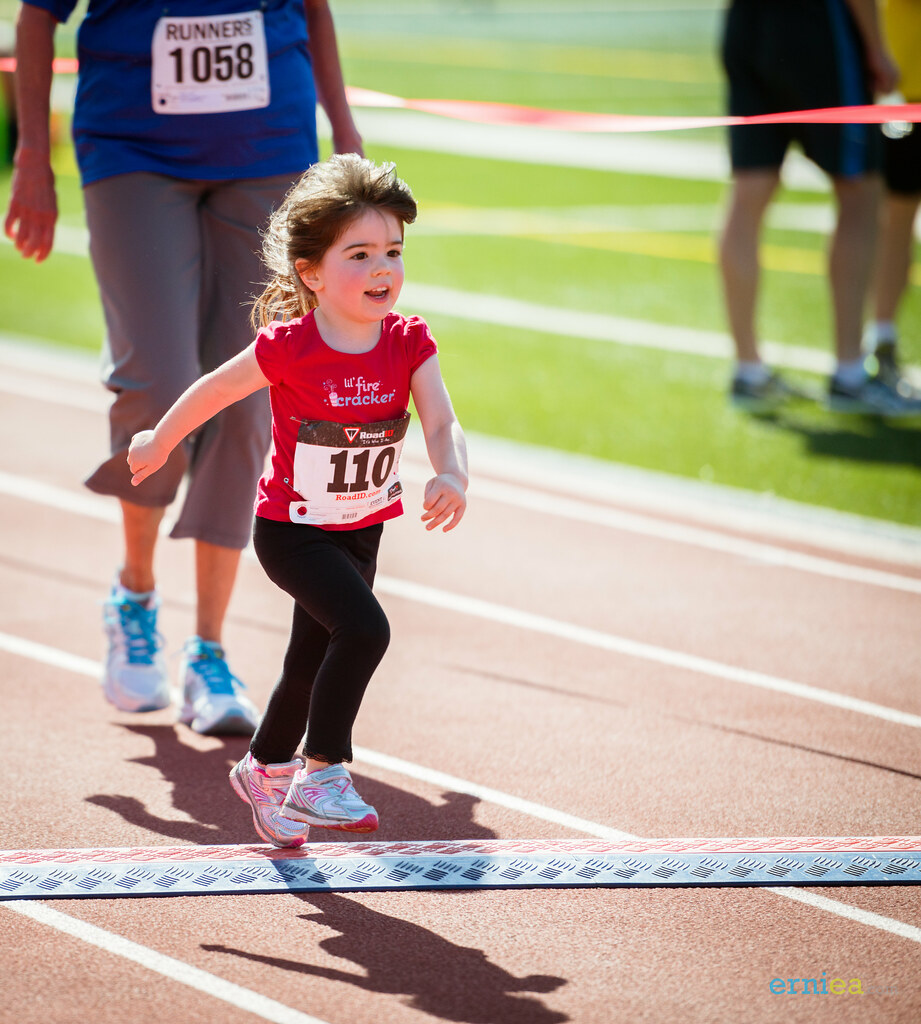 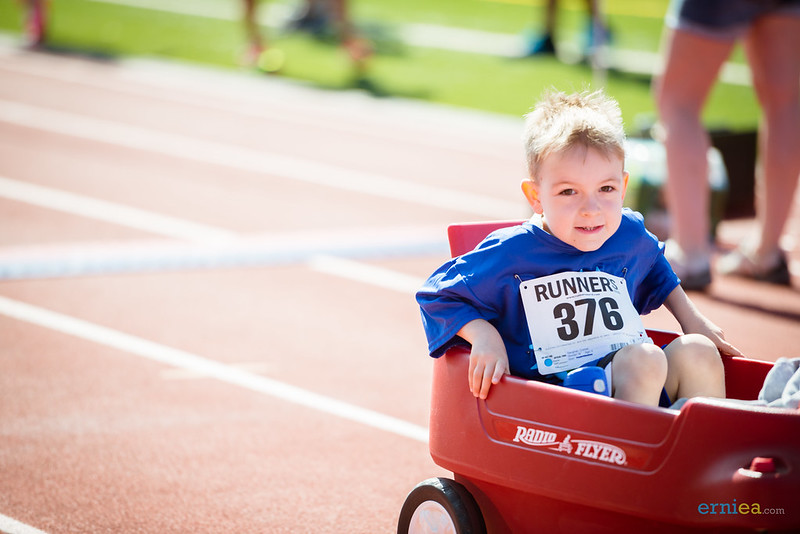 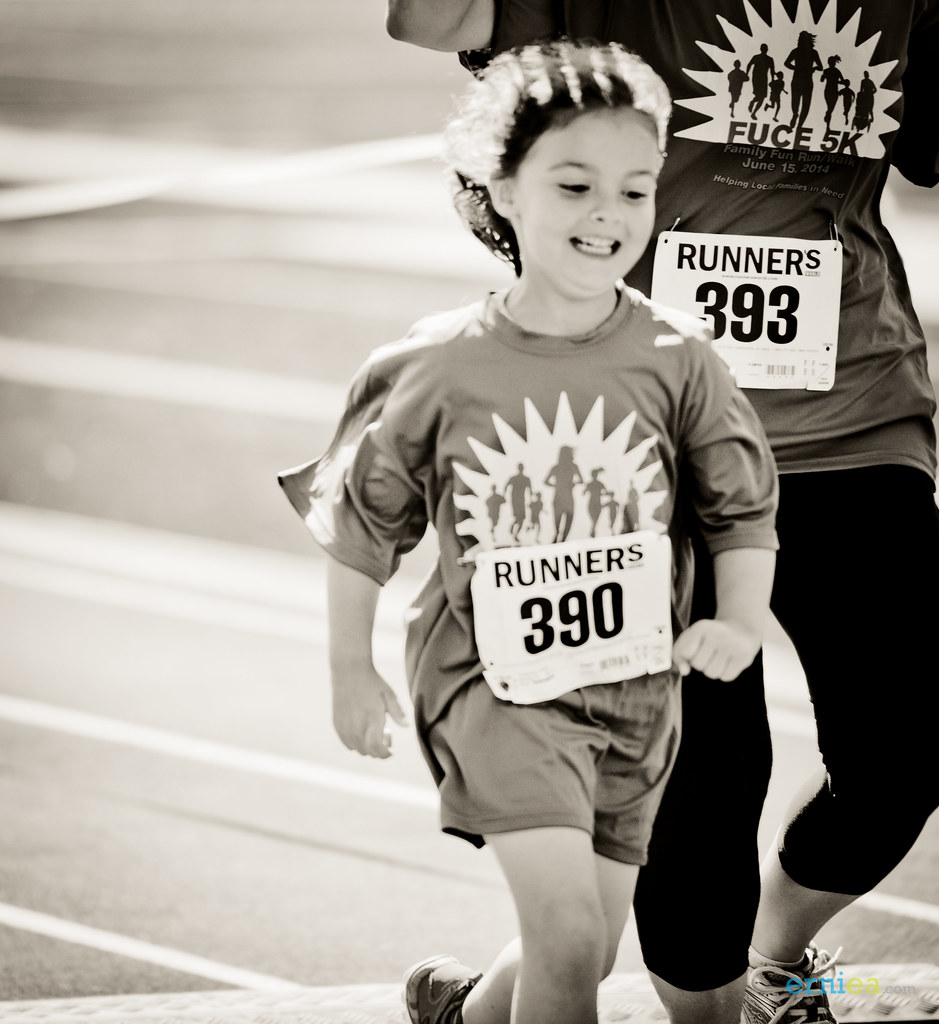 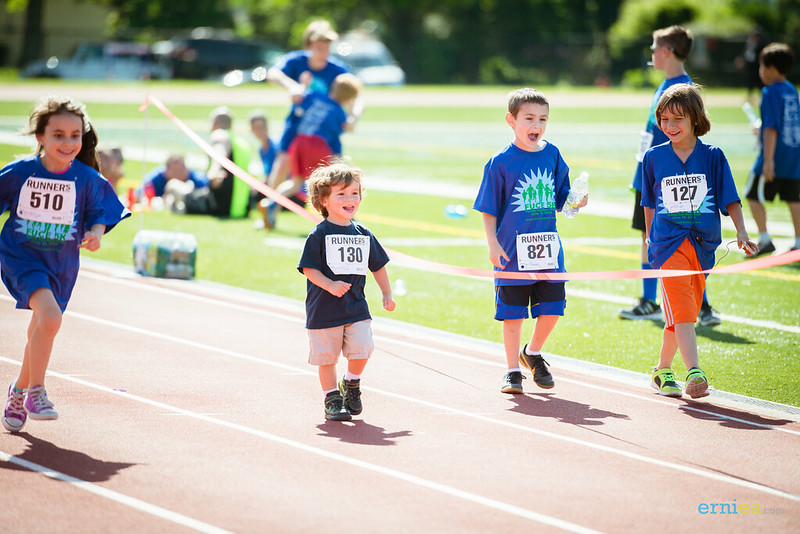 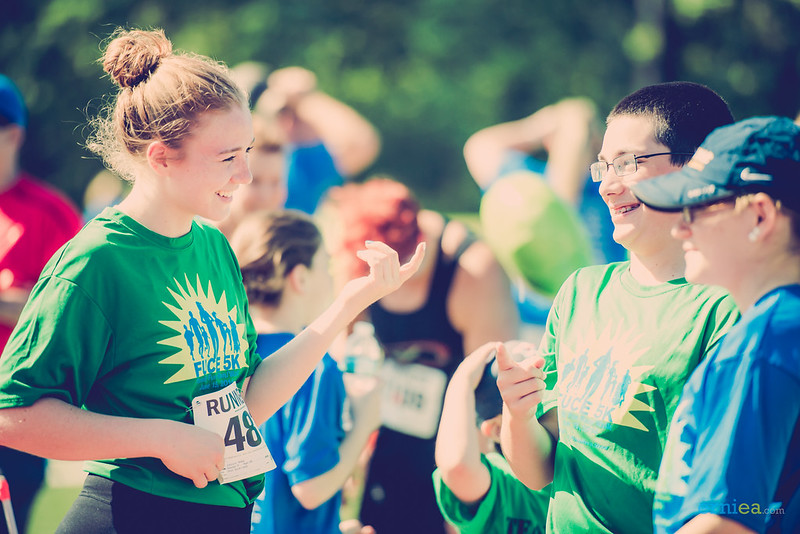 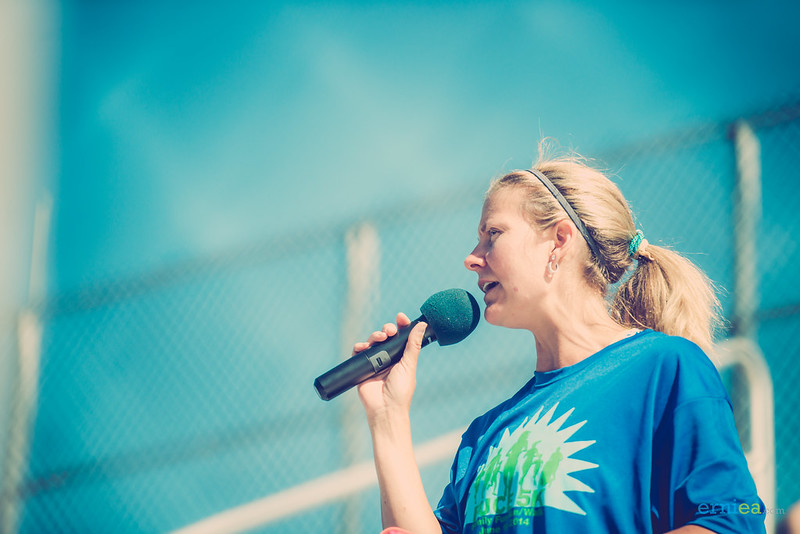 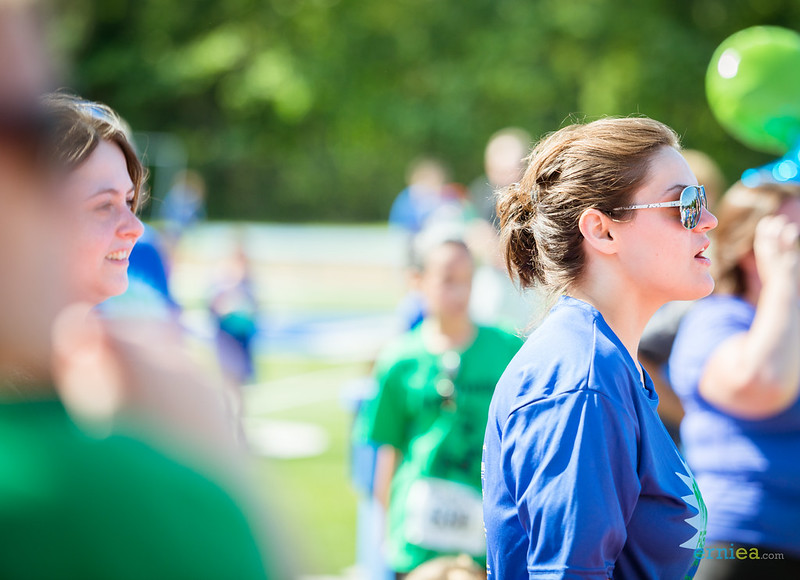 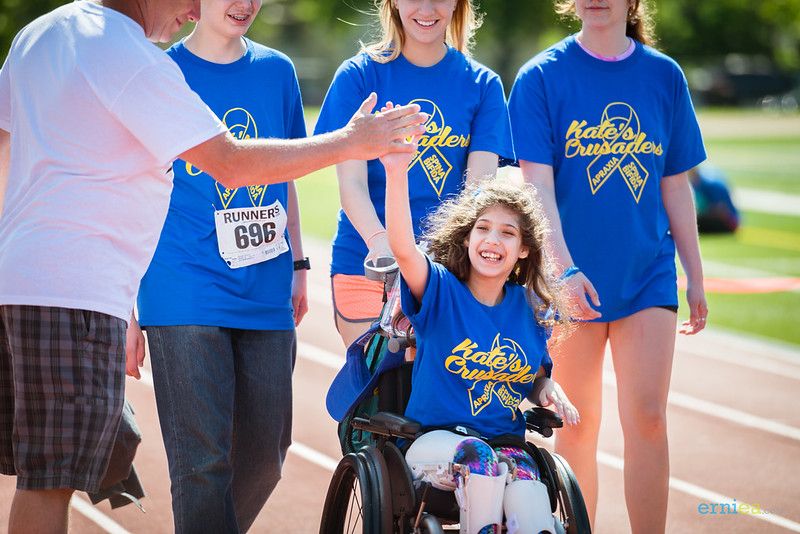 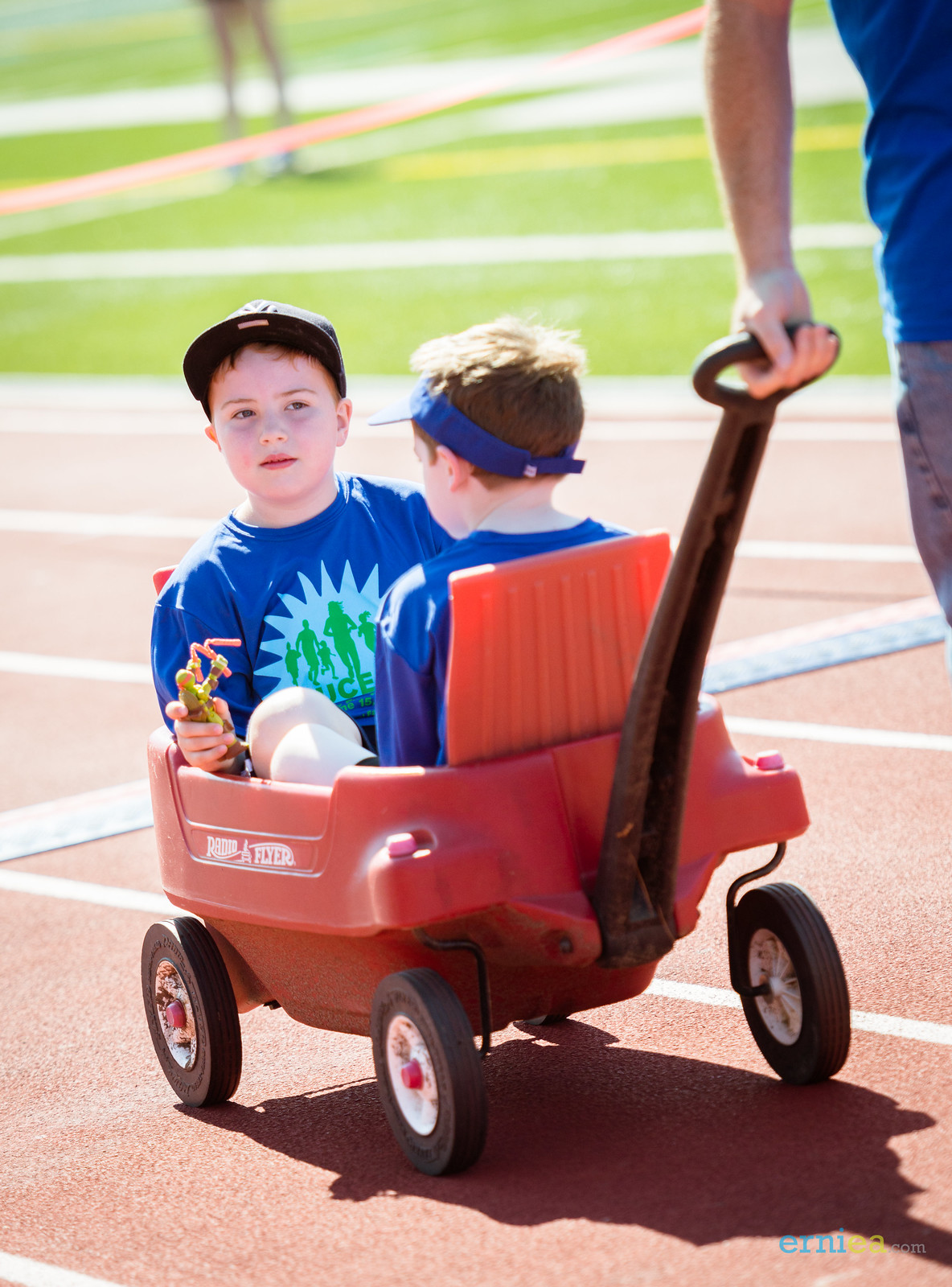 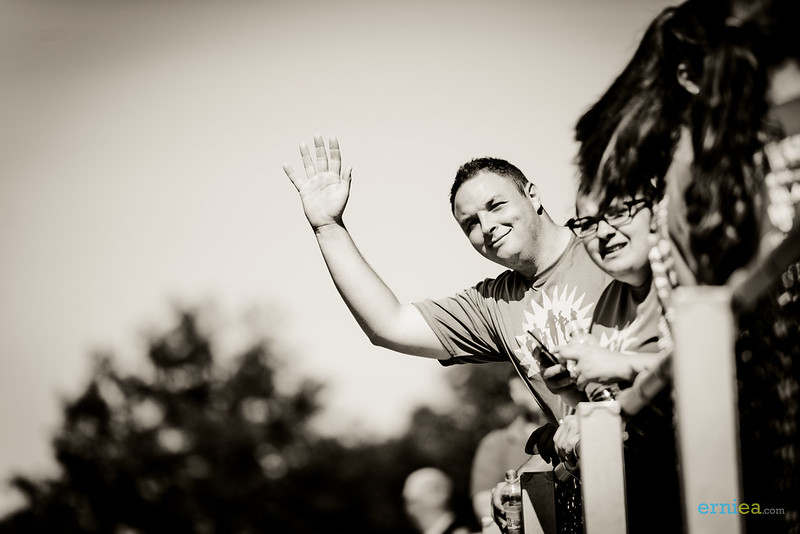 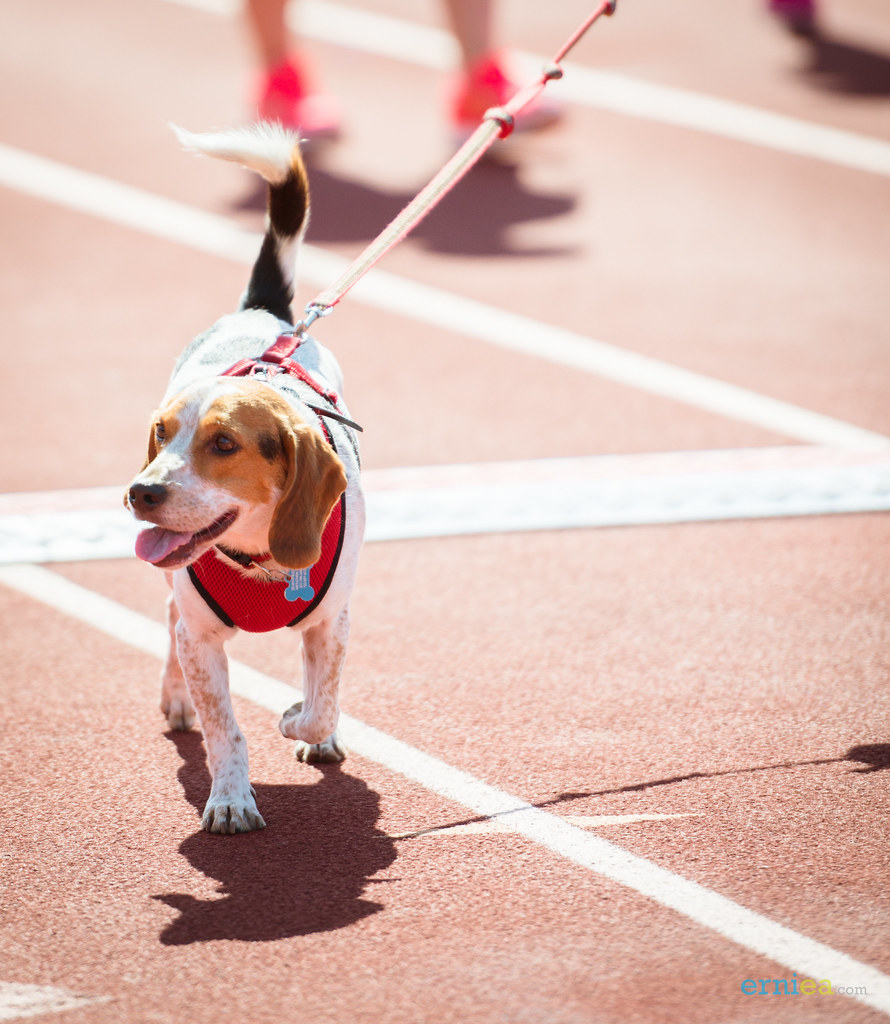 WHO YOU HAVE HELPED

Giuliana was only 3 years old when they found her first tumor which was operated on and removed successfully.

Then in December of 2013, a tumor was found on her brain. She was able to have surgery to remove this tumor. One month later, after going for physical therapy to regain strength in her arm and leg, the family found out the the tumor on her brain returned, along with one on her chest, and spine. They had also then learned that the original tumor from 4 years ago also had returned.

She is currently undergoing radiation and chemotherapy to treat the various tumors. Unfortunately because of these treatments it has made Giuliana weak. She needs help with standing and walking. It is difficult for her to go to a rehab facility because of her weakened immune system. Her family is working with her at home to regain her strength.

She has finished the radiation treatment and her first round of chemotherapy.

Giuliana is facing up to a year of chemotherapy in which she spends one week every month in the hospital. Despite all of this, she always has a smile on her face and the desire to not sit around and do nothing.

Some of the things Giuliana loves doing while being home is movie night and game night with her family. One of her favorite games is Skipo, and she loves playing this with her 2 sisters, Nicole, 17 and Gabriella, 12 and Xbox with her brother Robert, 15!

Some other things Giuliana enjoys doing is playing softball, being a girl scout, dance classes, yoga, eating sushi, and watching her favorite movies Frozen and Fat Albert! She has two places she really enjoys to travel to and they are Disney and Long Beach Island. She is looking forward to getting back to school and being with all of her friends that she truly misses. If there is one thing Giuliana has taught all of us is to” KEEP FIGHTING LIKE A GIRL”, and that she will beat cancer!!

Kate Michael is an eleven year old living with Spina Bifida, a birth defect involving the brain and spinal cord causing paralysis. She lives with her parents Jerry and Janet, and her brother Andrew who graduated from St. Francis Cathedral School and now attends Bishop Ahr High School. She and her mom underwent experimental fetal surgery in Nashville. Born premature, a severe case of meningitis shortly after birth led to profound hearing loss, a seizure disorder, apraxia, and developmental delay. Kate has been through eight surgeries so far, the most recent requiring a seven week hospital /rehab stay. She has at least four more surgeries ahead of her in the near future. Despite all of her challenges, she loves to swim, dance, and play sports with Metuchen Buddy Ball.

Like most girls her age, she is obsessed with hair and make-up, and will make-over anyone at every available opportunity! Her outgoing personality, positive attitude and infectious smile brightens the world of all she meets.

Conor McCadden, 16, is a sophomore at Metuchen High School.

He plays basketball, baseball and soccer for the school. He has been battling Osteosarcoma (Bone Cancer) since August 1, 2013.

He has gone through 21 of the 25 chemo treatments that have been prescribed to battle this disease. His treatments consist of 5 days in the hospital while receiving each treatment.

He had a full knee replacement on 10/29/13. Conor goes to Physical Therapy as often possible. He has received an outpouring of support from family, friends and the Metuchen Community. Conor has 2 brothers, Ryan a junior at West Point and Sean who is in 8th grade at Edgar Middle School.

Conor’s mom Laura is a teacher in Metuchen and his father Andy works in NYC.

They thank you for all your prayers and kindness during his battle.

These are specialized compartments present in every cell of the body responsible for creating more than 90% of the energy needed by the body to sustain life. In August of that year, Diego had his first major stroke. Since that time, Diego has had numerous strokes. Because of these ongoing strokes, Diego experiences seizures on a daily basis and is unable to walk and speak anymore. Diego’s ability to swallow has been compromised and the disease has also affected his gastro-intestinal system. Due to these complications, all of his nutrition and medications are given via a (GJ) tube. In late 2012, Diego’s respiratory system began getting affected. He now breathes through a trach, with humidified oxygen support during the day, and on a ventilator while he sleeps overnight. There is no known cure for this disease, and its aggressive progression will likely continue to strike Diego’s major organs.

Although medically fragile and his cognitive level diminished, Diego’s family strives to provide him with as normal a home life as can be. He loves listening to Yo Gabba Gabba, 80’s pop music, and is a big Yankees fan. Diego always perks up when he hears his big sister Amanda. She loves to entertain him by singing, dancing, or just reading him a book. Even though he does not respond verbally, we know that Diego’s brain is getting stimulated and he feels the love from his family and friends. Like a fierce warrior, Diego never gives up regardless of how big the challenge is. Diego’s father once read a quote “A warrior must only take care that his spirit is not broken”. That describes Diego – his spirit will never be broken.

Esther Molfetto and her husband Michael set their roots in the small town of Metuchen, 1986. Michael and Esther have three loving children, Hannah, 26, Sarah 24 and Garrett 18.

Esther is a nurse, chef, teacher, playmate, housekeeper, and accountant all rolled into one. Her occupation is at homemaker, aka, Wonder Woman.

Many of you may know my father, Mike because of the beautiful photography he does so willingly for this town, and his outgoing personality.

Esther, 59 was diagnosed on December 19, 2013 with stage 4 colon cancer. As of now, Esther has undergone over 10 treatments of Chemotherapy that she receives every other week. The news of Esther diagnosis has been hard on her and the family.

With the love and support of her family & friends and the news that she will be expecting her first grandchild in September, she is in very high spirits. “We want to thank all of our friends, family and the Fuccile Foundation for your generosity and prayers.”

The Luciano Family unexpectedly lost their husband/father Raffaele Luciano on February 26, 2014 at the early age of 48 due to kidney complications. He is survived by his wife Caterina Pugliese Luciano, a lifelong resident of Metuchen, and her 3 small children Nico 13, Isabella & Gianluca 12 who are currently attending Edgar Middle School. He was a lifelong barber in Little Falls who was extremely passionate about his profession where his clients not only considered him their barber but he was also their therapist, brother and friend.

He was a dedicated father and husband; a true family man who lived and breathed for his wife and children. He spent every moment with them.

On weekends they would make meals together from scratch & he’d teach them all of the old school Italian traditions. There was nothing more important to him than his family. He was a very religious man with a heart bigger than the world.

He was a passionate, loving man who truly was one of a kind and was taken way before his time.

He has since, undergone 6 rounds of chemotherapy, and 1 round of radiation at Columbia Presbyterian University hospital in NY.

The tumor has shrunk and he will undergo surgery sometime in June. The bright side of this is that he showed symptoms early.

The doctor diagnosed him quickly and there is no sign of spreading, all of which, from what they are told, is rare.

“There are good days and bad days, and there is still a long road ahead of us, but we have every reason to be hopeful. We are optimistic that everything will turn out fine,” states his wife Sharon, 49. The Little’s also have 2 children, Christopher, 14, and Courtney, 13.

They are so appreciative and overwhelmed by the outpouring of support, kindness and generosity from so many friends. They are forever grateful and are truly blessed to have you all in their lives. “Thank you!”

Carl J. Rocker, 49, passed away unexpectedly on Tuesday, April 1, 2014 in Pennsylvania. Carl has four children, Carl, Alison, Marie and Julia Rocker all of whom currently reside in Metuchen. Carl was a great man who spent everyday living his life to the fullest by doing all the things he loved.

Carl was an avid cyclist and hiker as well as just an overall fitness enthusiast. His family was huge part of his life. We could all learn something from his passion and dedication towards the things he loved.

He was an inspiration to everyone he met and he will never be forgotten.