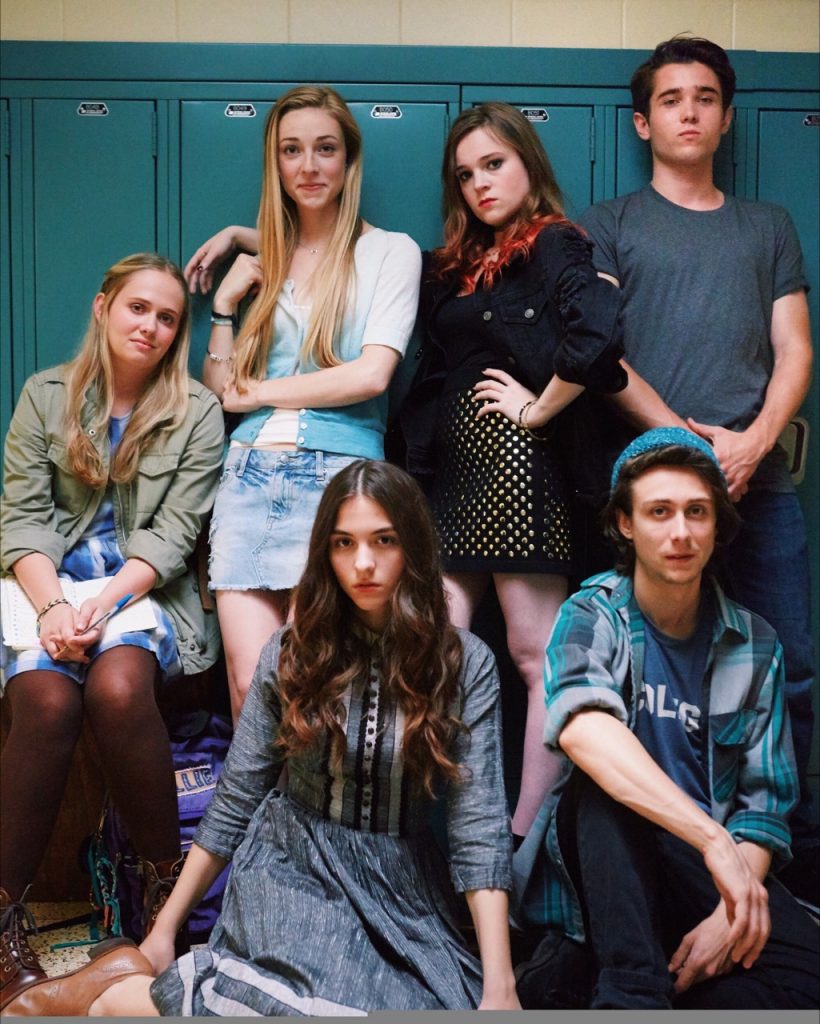 It’s June in Metuchen, and that means the Junebug ArtFest, gorgeous gardens, a hopping downtown and new this year . . . a focus on resident filmmakers and their feature films!

The Metuchen Downtown Alliance, Metuchen Chamber of Commerce, Metuchen Arts Council, the Borough Improvement League and the Metuchen High School are working in collaboration with the Junebug ArtFest to coordinate a “meet the filmmakers” reception and red-carpet screening of “Blame,” a film shot in Metuchen by Quinn Shephard, a 22-year-old Metuchen resident and the youngest female filmmaker to show her work at the Tribeca Film Festival.

The film is creating industry buzz with a tale of drama within the drama club of a New Jersey high school. Quinn both directed and stars in the film, and early drafts of the screenplay were started at Metuchen High School. Her mother, Laurie Shephard, worked as the casting director and producer. The movie’s lead actress Nadia Alexander took home the “Best Actress” award from Tribeca. 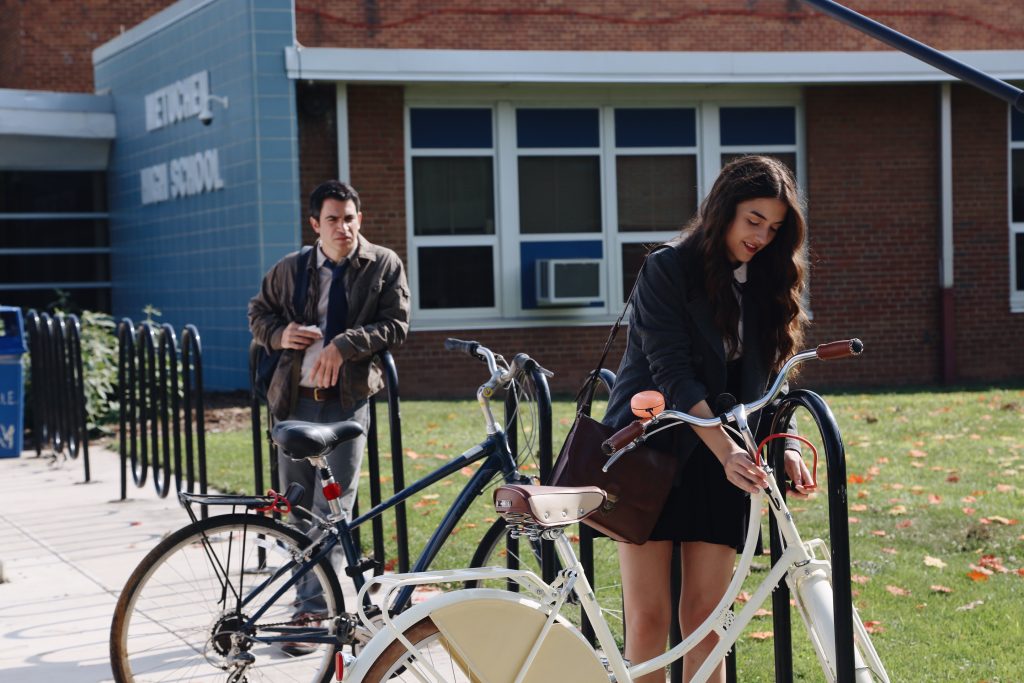 “It’s so exciting to be able to share this film and the years of work we have put into it with the community,” commented Quinn Shepherd. “This movie was born, bred, and filmed in Metuchen – and it’s been wonderful to have the support of civic groups and businesses to help celebrate Metuchen and independent film makers.”

The Hollywood Reporter wrote that “(‘Blame’) is sleekly shot and edited, though it’s best appreciated as a vehicle for the gifted cast…Nastiness abounds in ‘Blame,’ but the writer, director brings an empathy to the material — a willingness to locate hidden depths in even the meanest of mean girls — that keeps it from feeling cheap or facile.”

“With the 10th Anniversary of Junebug this year, we are very excited to support this film and its special Metuchen Screening on June 23rd – and we are thrilled that both Quinn and Laurie will be joining us at Junebug on the 17th,” commented Bob Diken, 2017 Juenbug Chairman. “Metuchen is known for its art scene and the success of this film and Metuchen filmmakers is a big part of our community and hopefully a start of many more media projects to come.”

Downtown Metuchen is quickly becoming a hot spot for the arts, which is just one of the many reasons that Woodmont Metro, Metuchen’s brand new luxury apartment rental community, is proud to be part of this screening. “Metuchen is a highly creative and engaged community that produces and houses some amazing talent. We’re excited for our community to be a part of events like Junebug, and the special screening of BLAME, that showcase the arts in Metuchen, and to help celebrate an award winning filmmaker who calls the ‘Brainy Borough’ home.” – in a statement from Woodmont Metro representative

“We’re incredibly excited about hosting the BLAME Metuchen party! Metuchen is quickly evolving into the ‘it’ spot in central New Jersey and BLAME is full of young, cutting edge, creative energy that we love to foster here at Cai’s,” stated Colleen Hanson, co-owner of Cai’s.

Visit Junebug at www.junebugartfest.com for scheduling details on all featured events every Saturday evening in June.