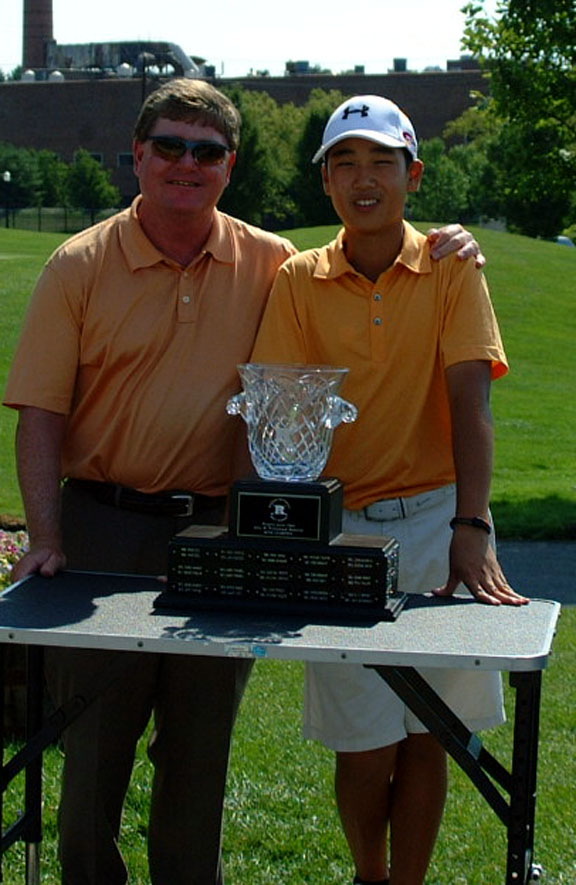 “Basically I did everything I was supposed to,” said Kim, in a press release from the American Junior Golf Association. “I hit a lot of greens, made a lot of putts and had my irons going.” FULL STORY