On August 13, representatives from the Metuchen Interfaith Clergy Association, local NAACP chapter, and Borough stood in solidarity with Charlottesville. Rabbi Vaisberg, Imam Farhan Siddiqi, Reginald Johnson, Mayor Cammarano, Metuchen Human Rights Commission spoke in front of a crowd by The Martin Luther King Memorial Park in Metuchen. Private individuals, Religious leaders, Democratic Activists of Metuchen, and the Borough Improvement League helped put together the event which welcomed everyone for a peaceful gathering of short remarks and songs. Though not a political event, political groups who wanted to show support for standing up against hatred and bigotry were also welcomed to attend. 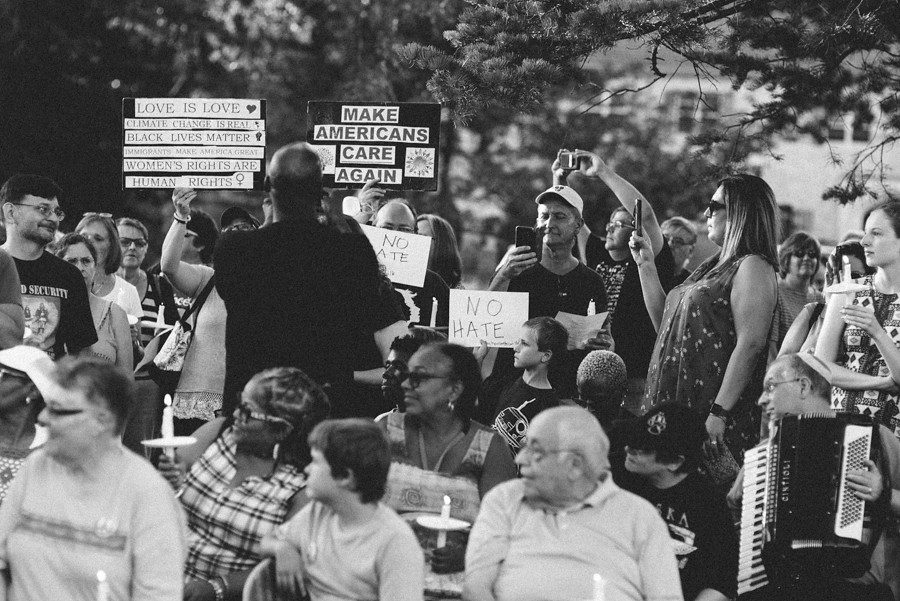 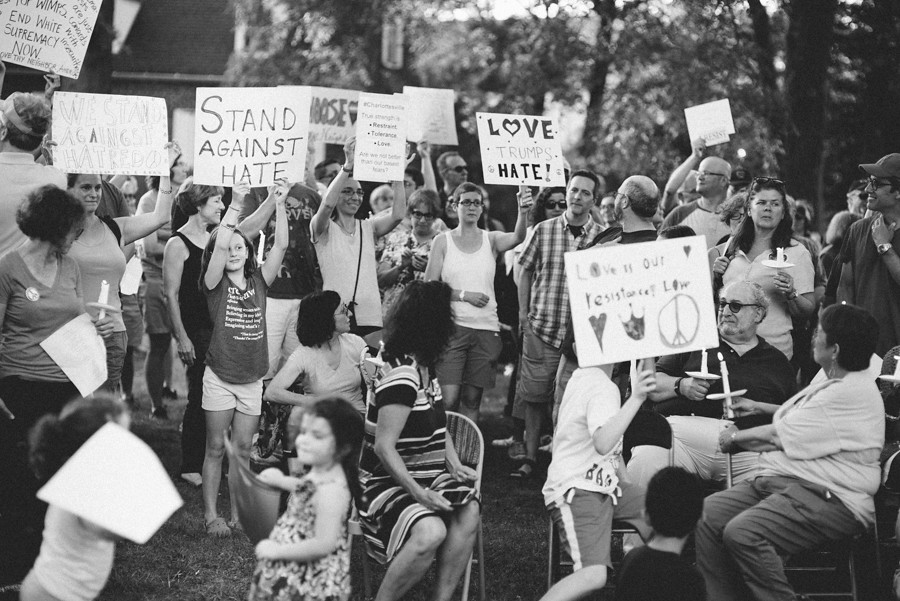 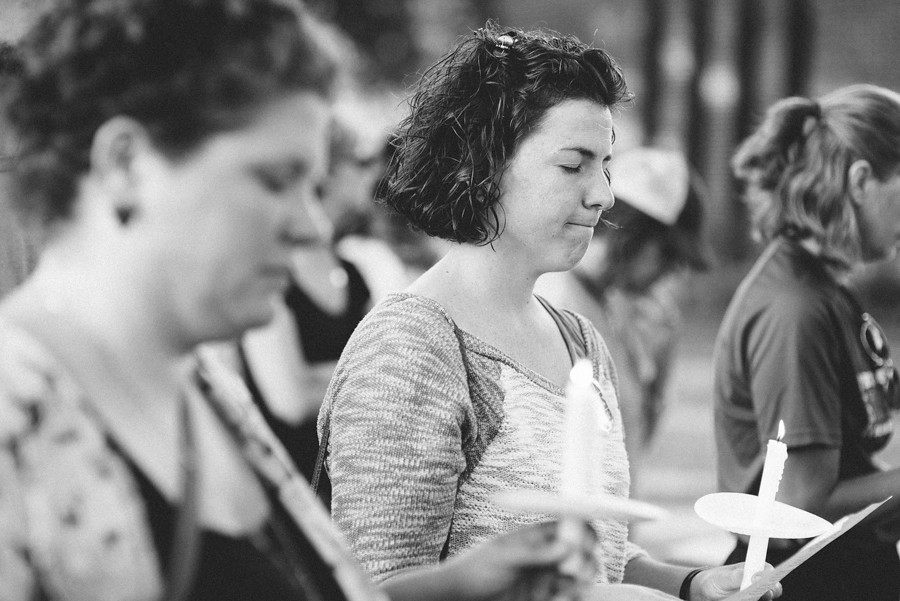 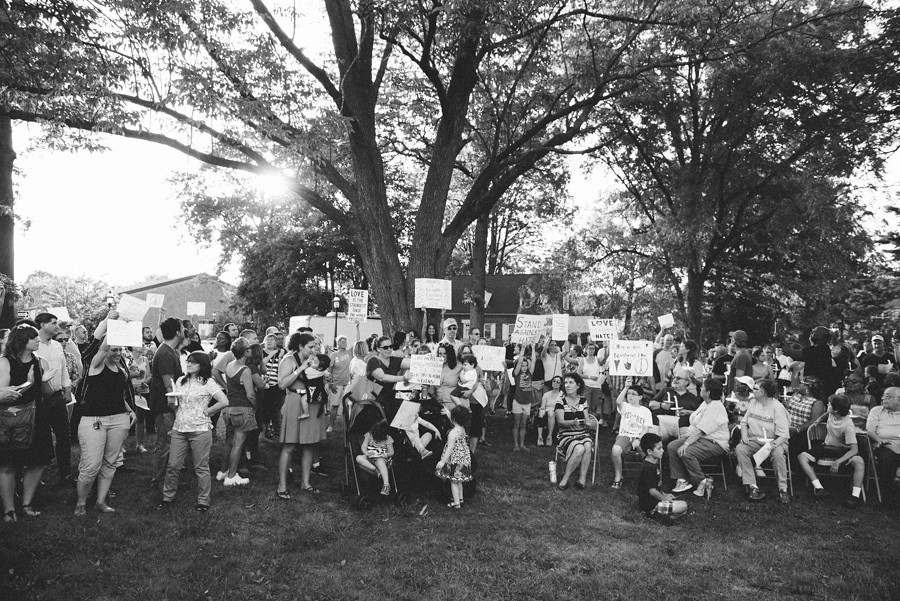 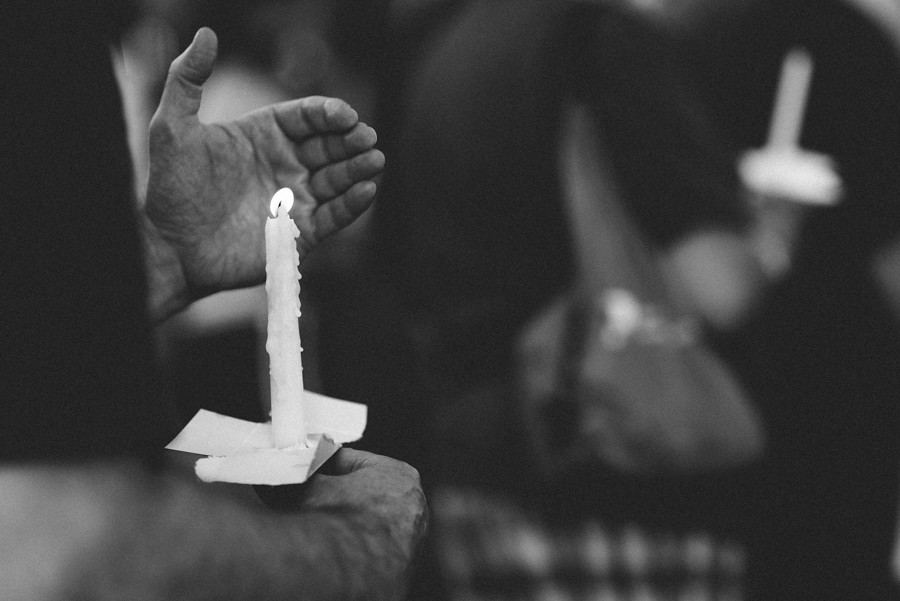 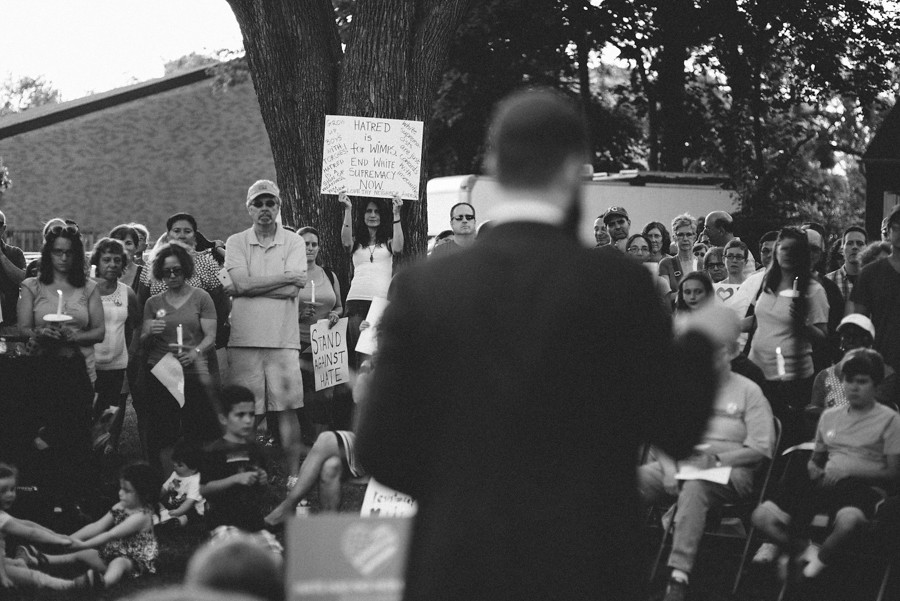 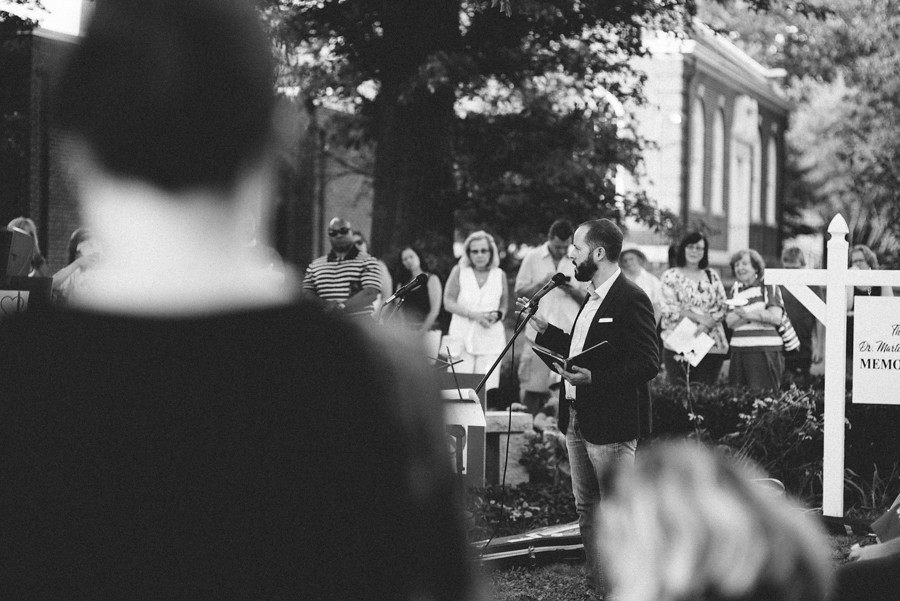 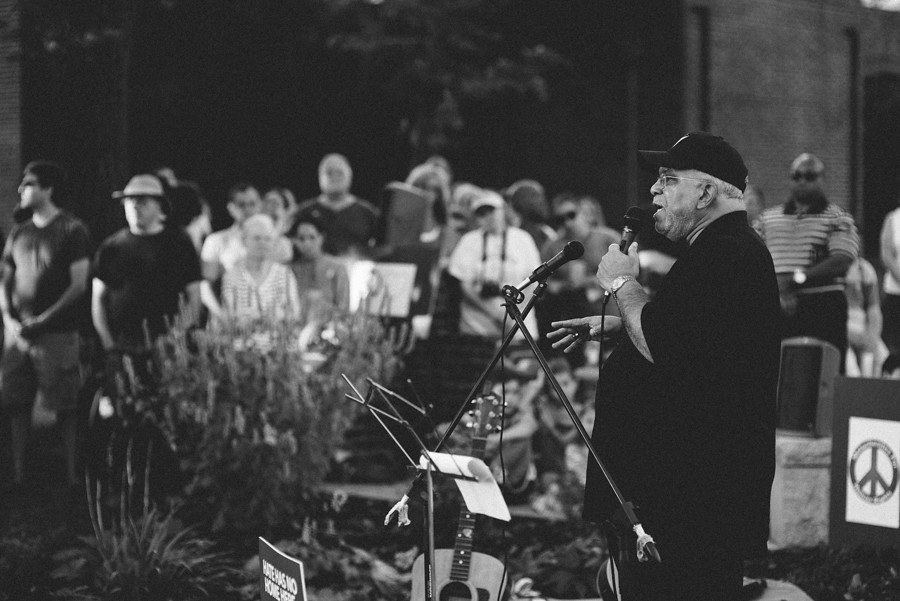 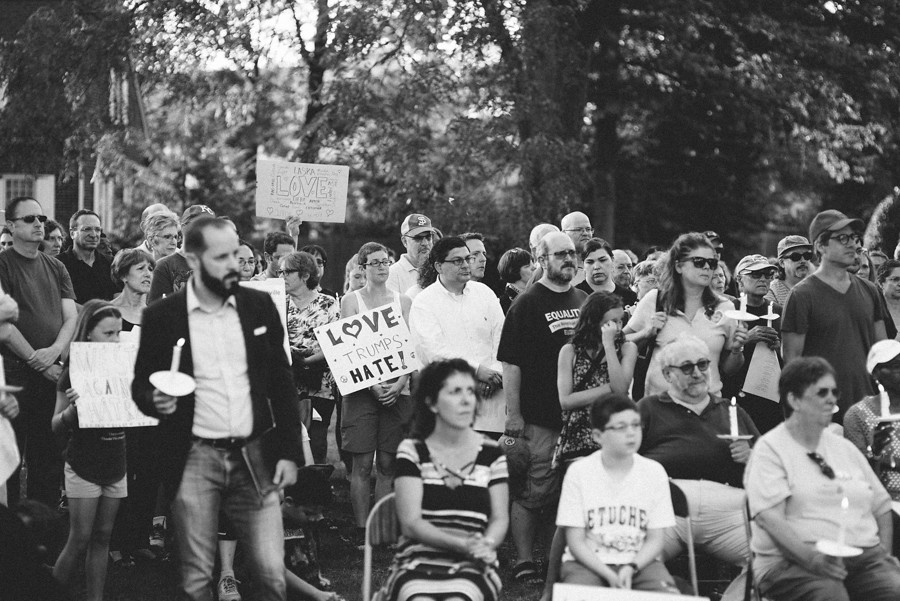 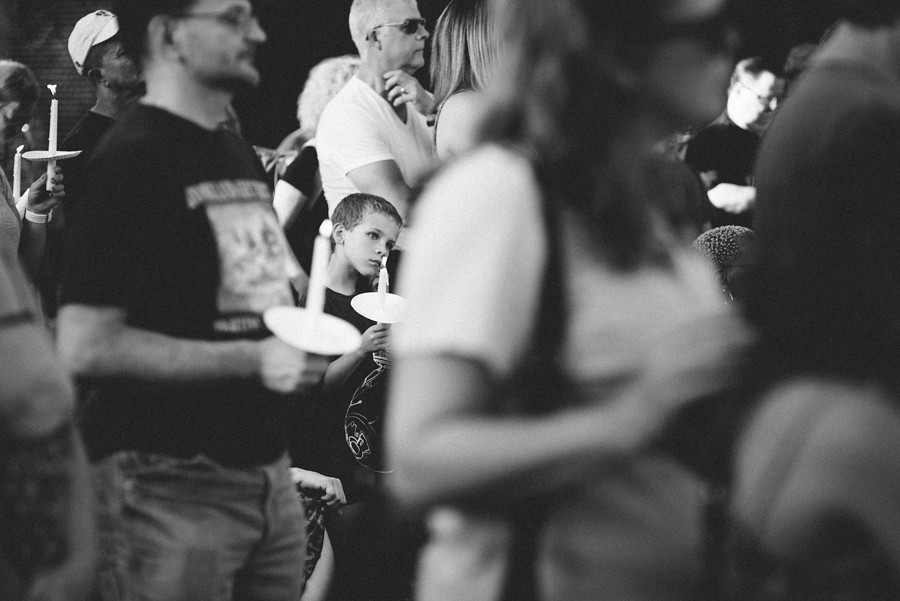 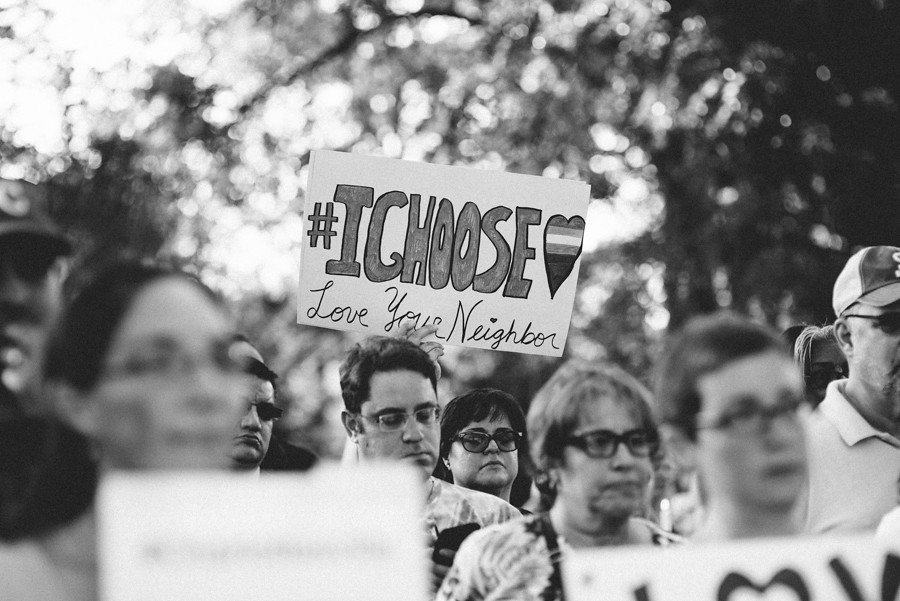 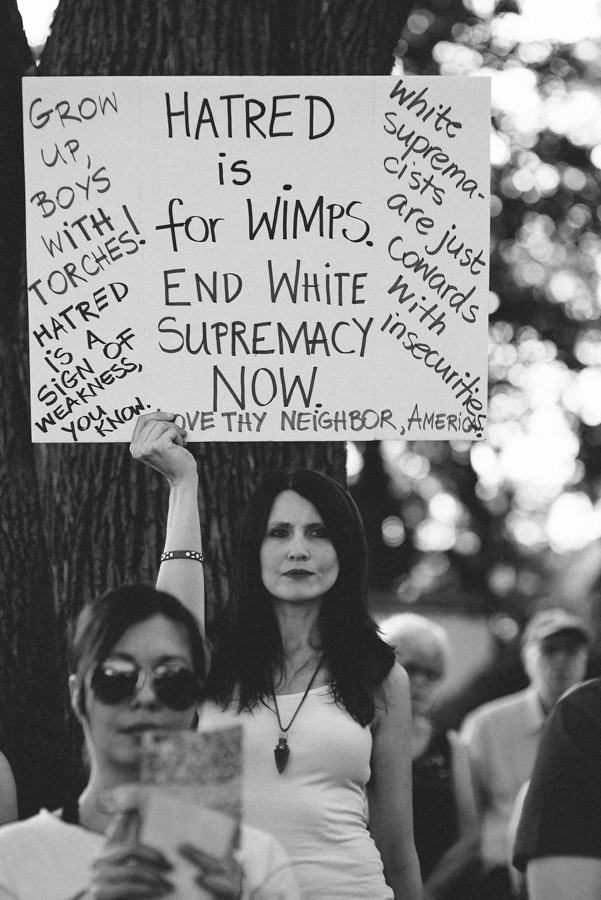 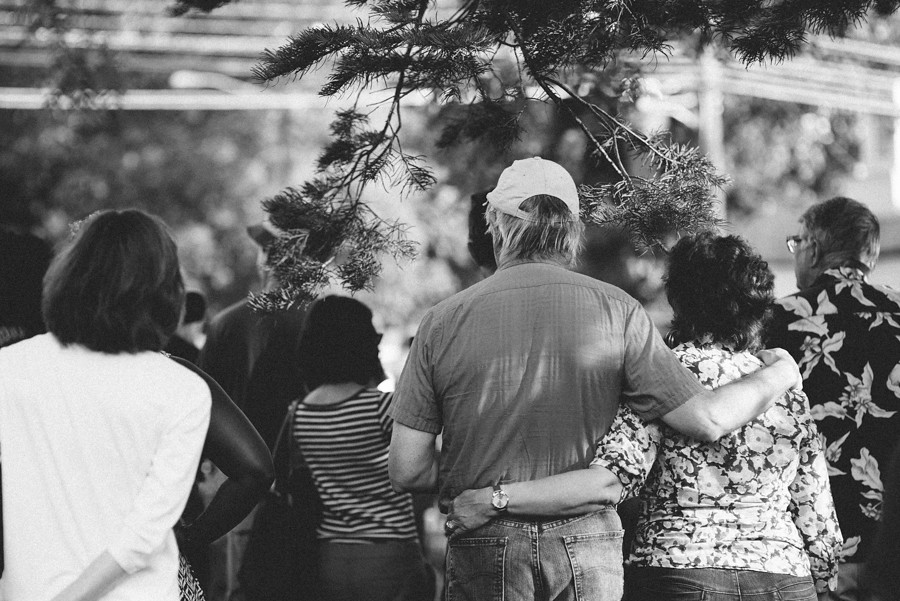 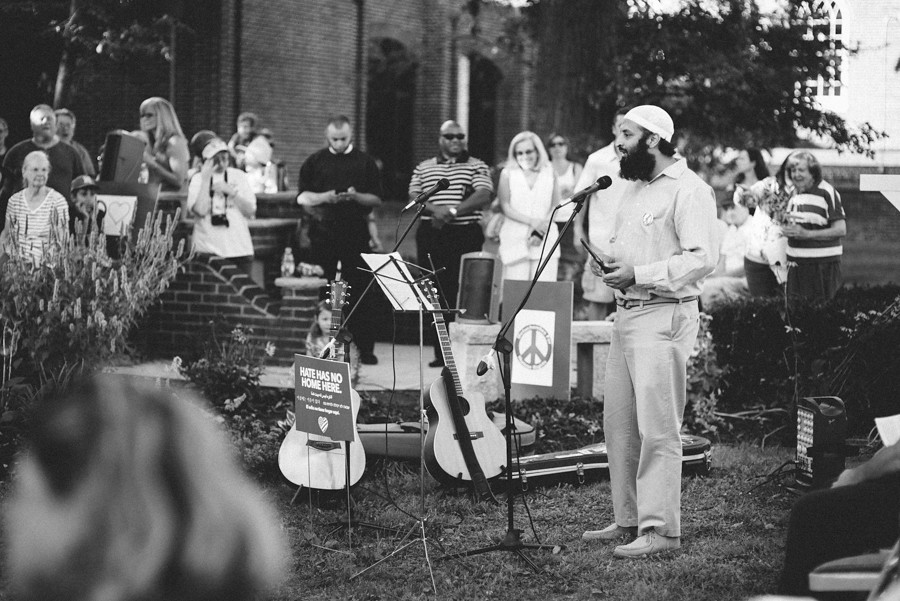 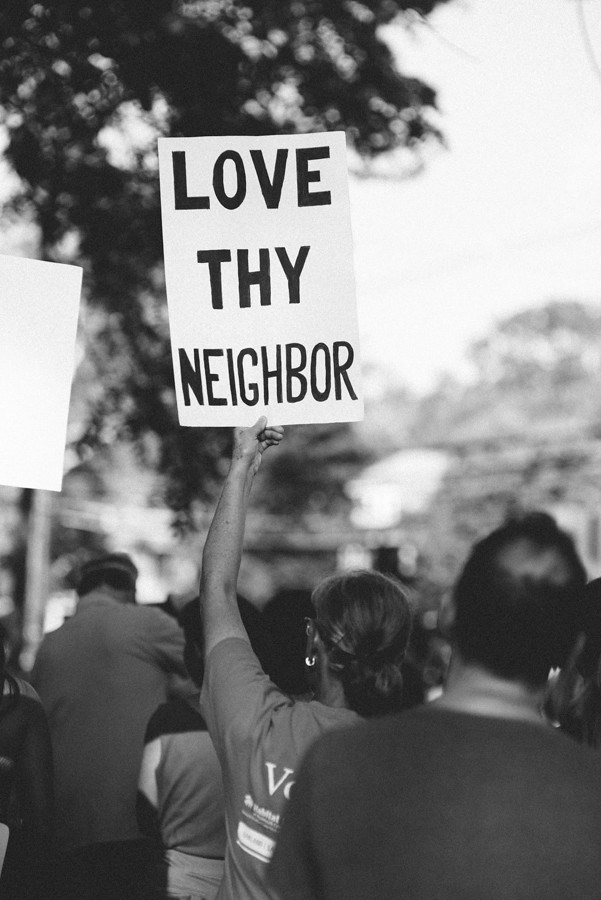 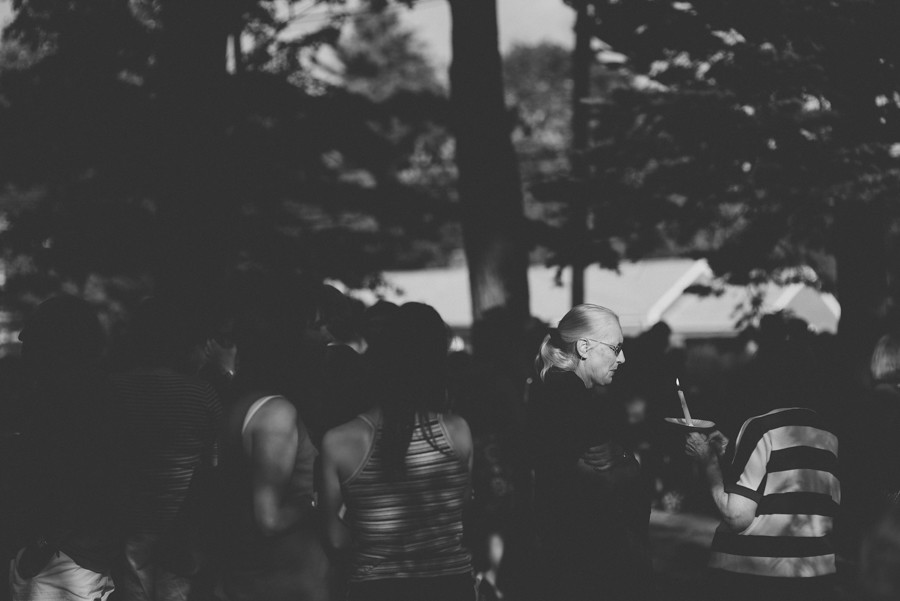 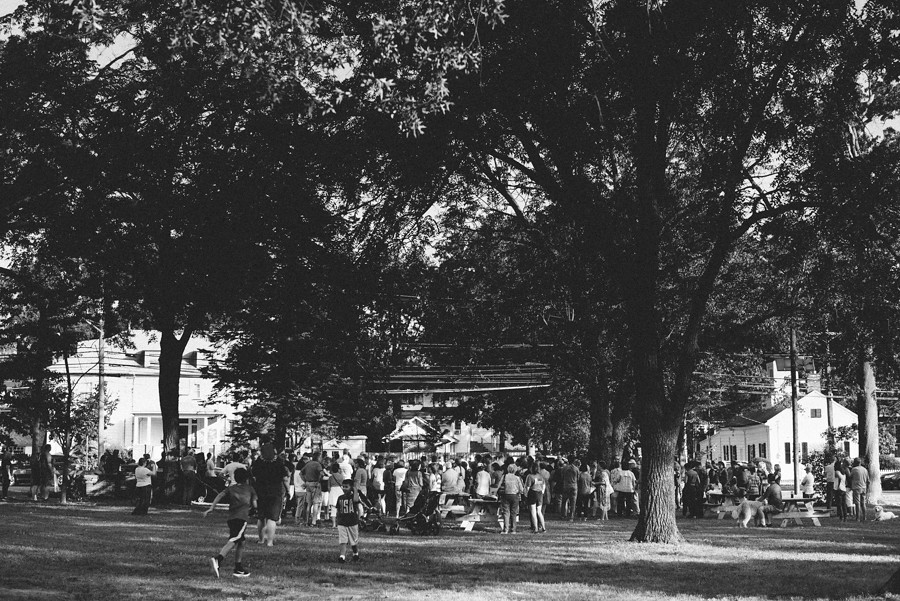