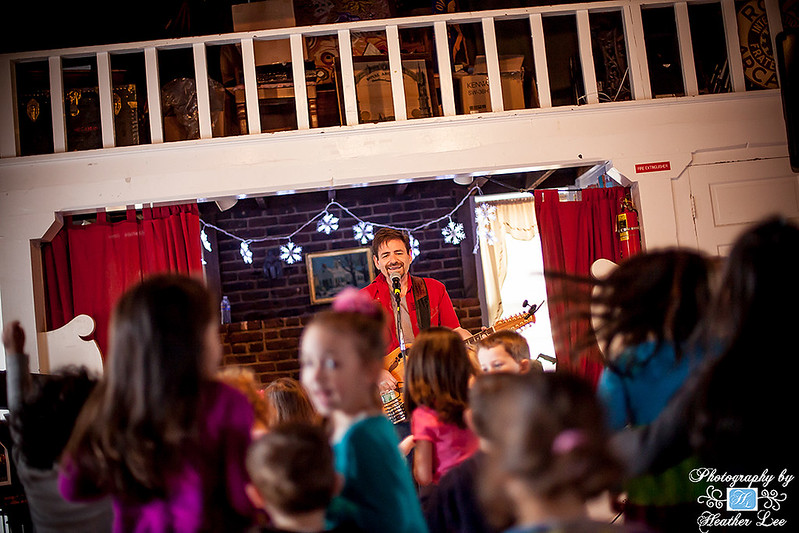 On Sunday, March 23, 2014, Metuchen children were once again treated to another fun-filled day of music and dancing! The third and last installment of the Children’s Winter Concert Series was presented at the Old Franklin Schoolhouse. The concert is presented by Family Arts of Metuchen (FAM) which was founded to foster arts programming for children and families in Metuchen. The first initiative of FAM is to develop a children’s concert series to showcase local children’s artists and expose children to musical events year-round.

The popular composer and performer of children’s songs, YOSI, was born in the ancient city of Beer Sheba, Israel to working class, immigrant parents from Poland. When Yosi was ten years old, his sister became seriously ill with asthma, and the family moved to New York City for a change of climate and better access to medical care. 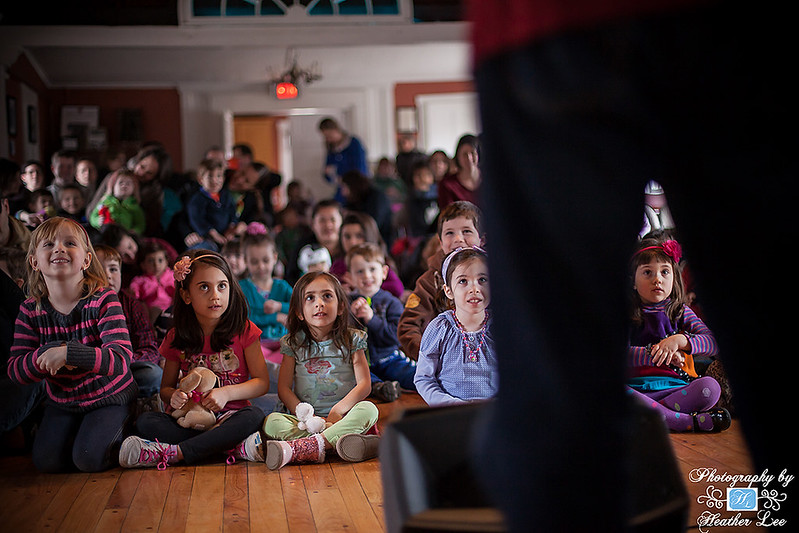 An avid composer and performer since childhood, Yosi’s first taste of show business was in school musicals. He was seriously bitten by the “show biz bug” early on. However, his parents, being quite practical, discouraged these natural inclinations and sent him off to college to become an engineer. Yosi’s heart wasn’t in it, and despite his impressive mathematical abilities, he failed miserably at his engineering studies. 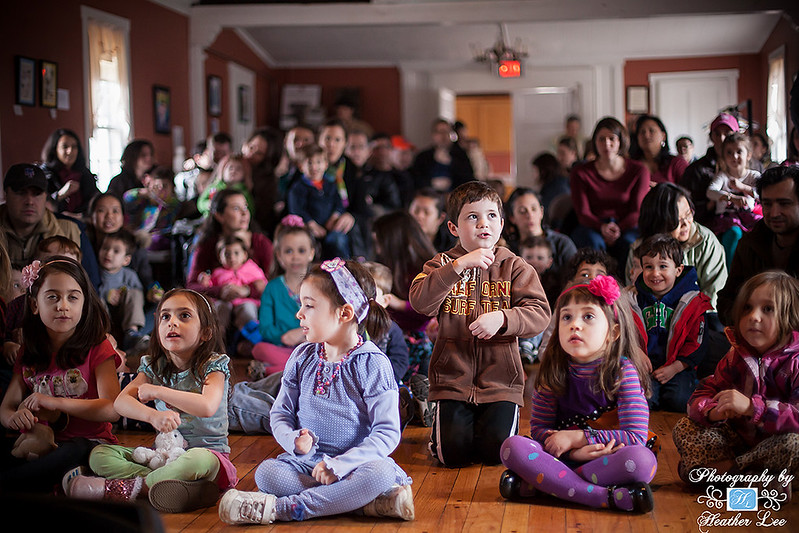 By this time, Yosi’s creative juices were being recalled to life by the irrepressible voice of punk rock. Devoted to the credo of “be yourself,” Yosi’s band played a host of local clubs and put out a full-length album. By day, he studied philosophy and psychology at Rutgers University. 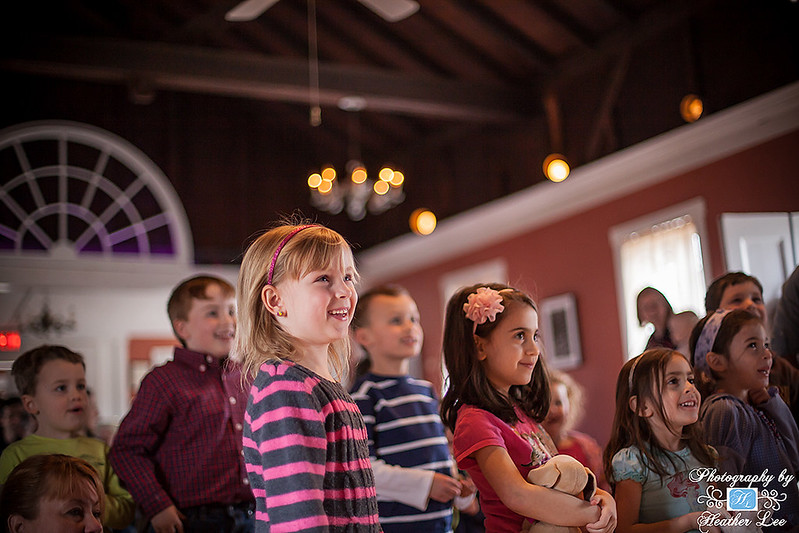 Upon earning his B.A. in psychology in 1989, Yosi began working at a group home for emotionally disturbed adolescents. As he learned to help others, he began noticing that people often become physically or psychologically ill when they are not “living genuinely,” that is, not listening to their own inner voice. His work helping others led him to enroll in an experiential graduate degree program in counseling at Montclair State College, where he earned a Master of Arts in counseling in 1992. 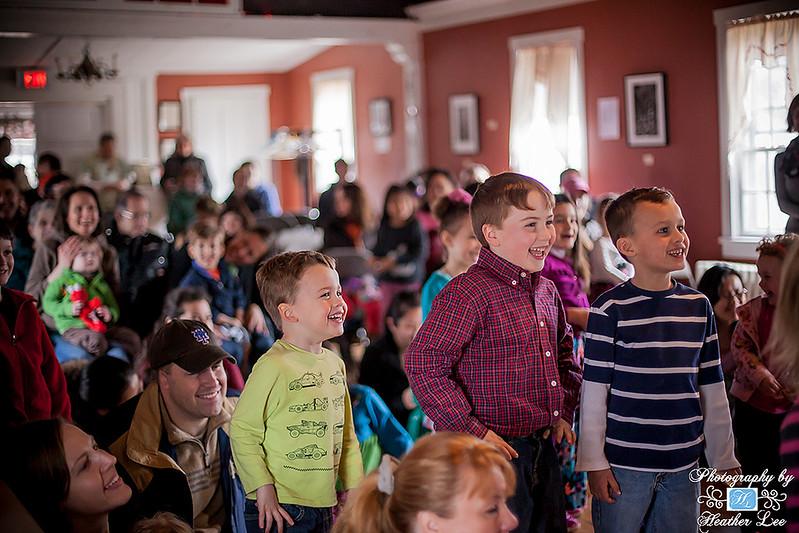 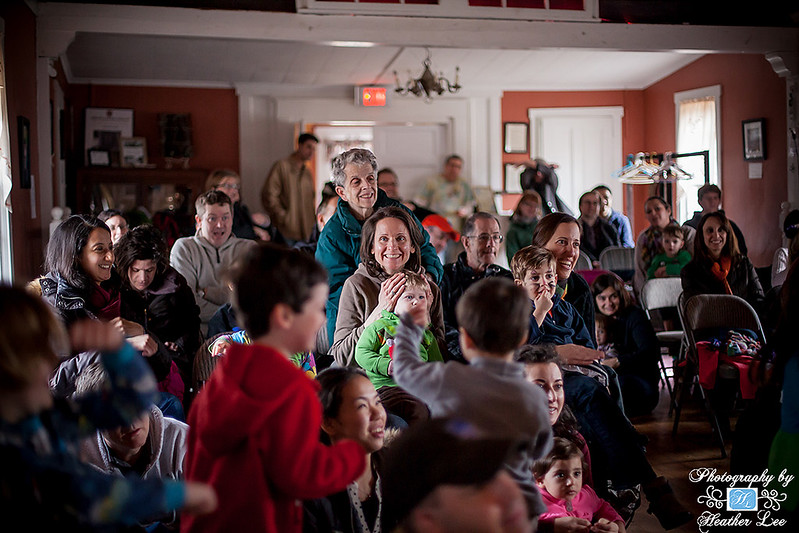 As the children grew, Yosi’s family entertainments began to include a circle of friends, and Yosi soon found himself performing for his daughter’s preschool class. Schoolteachers, administrators, other parents, libraries, and bookstores began to seek Yosi out. He quickly learned how to create a program that would motivate children to pay attention, to laugh, sing, dance, and open themselves up to the joy of his music. 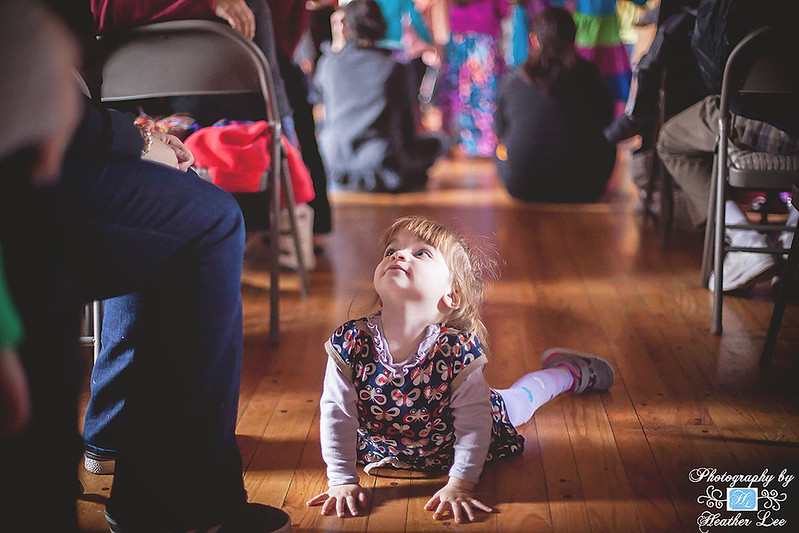 Meanwhile, heeding his own message about “living genuinely,” Yosi decided to give up his work as a counselor and devote himself full time to his true calling: bringing a joyful experience to children everywhere through his music. Ignoring the advice of many who told him he could never support his family by performing for children, Yosi plunged into his new life and now performs over 450 high energy, humorous children’s shows each year, to overwhelmingly enthusiastic audiences. 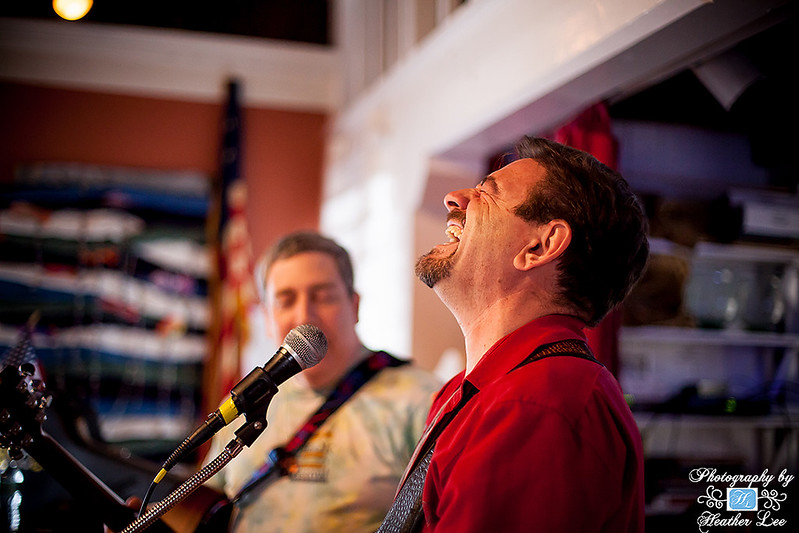 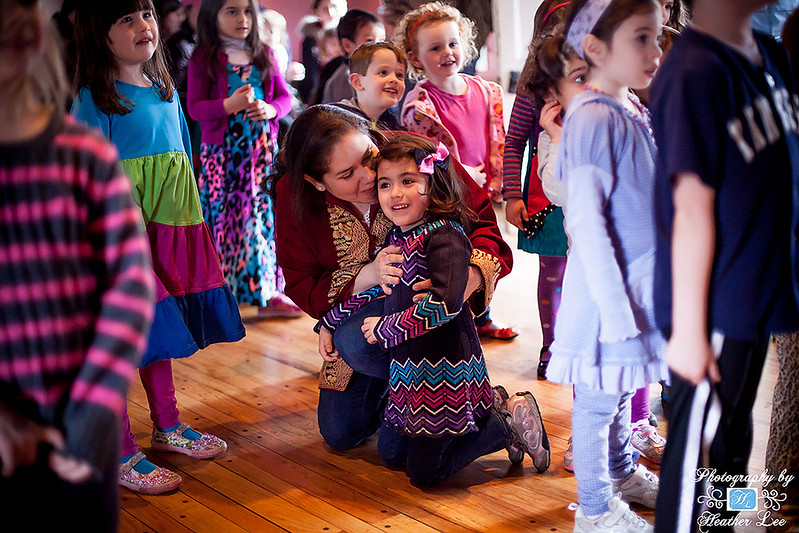 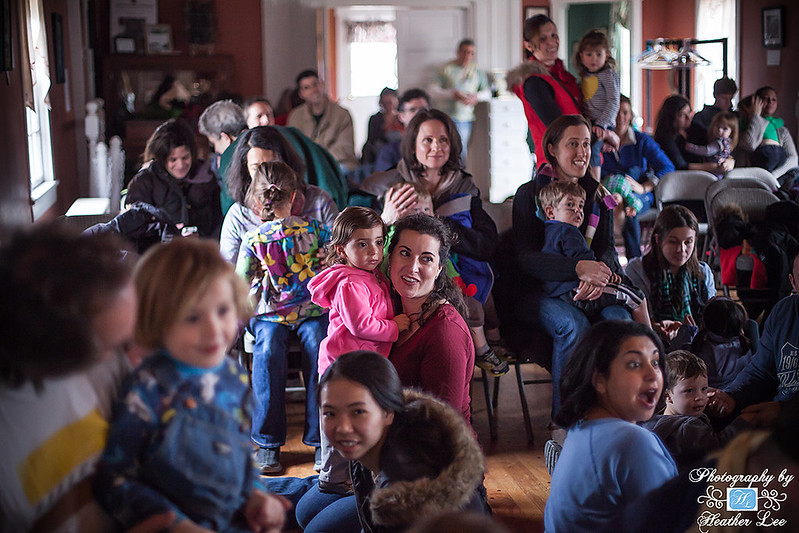 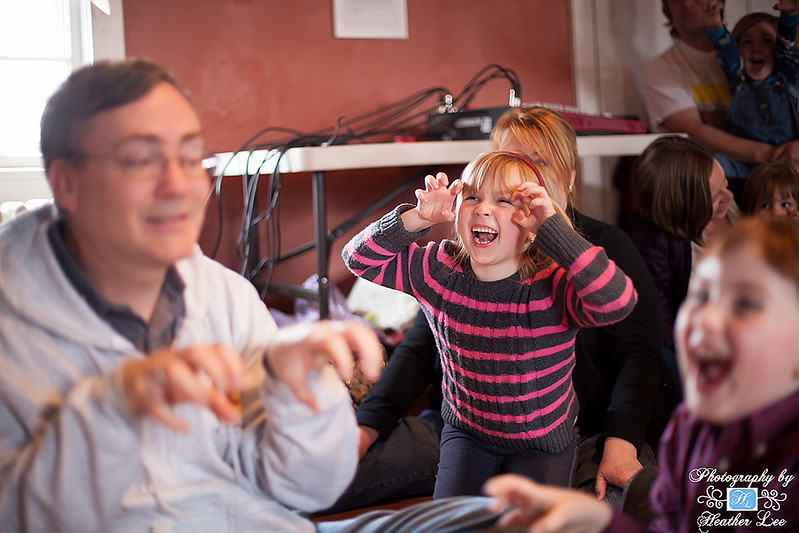 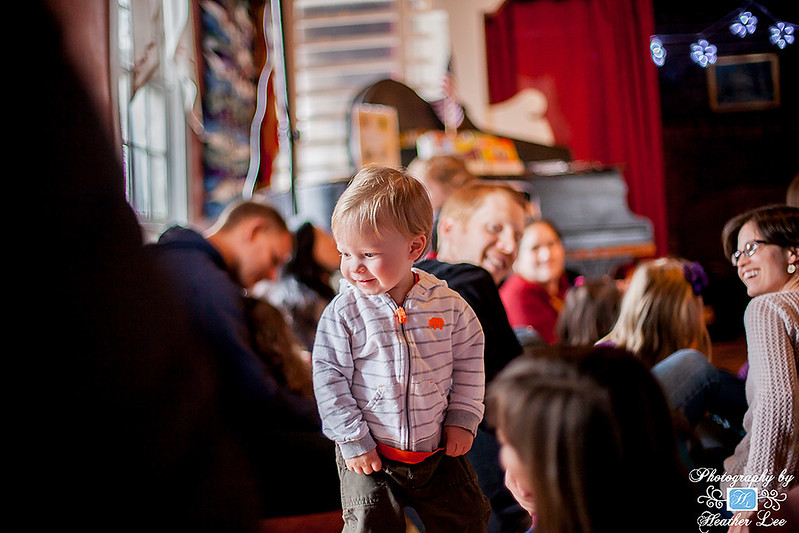 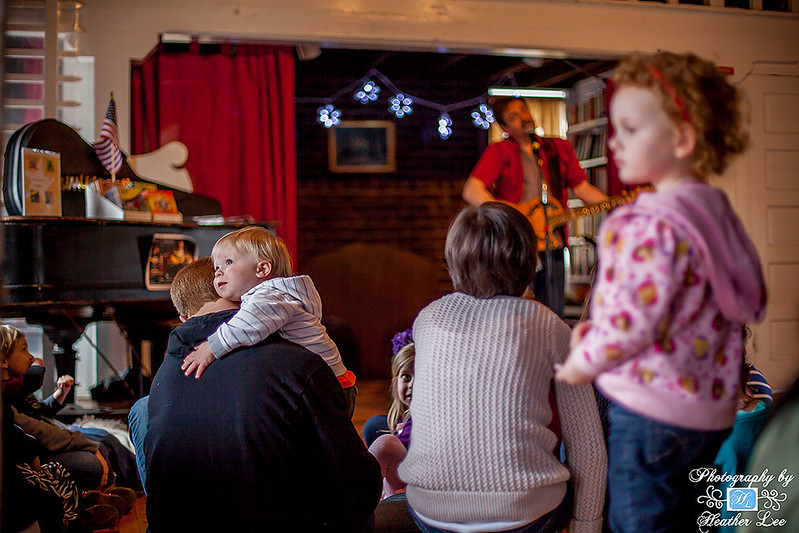 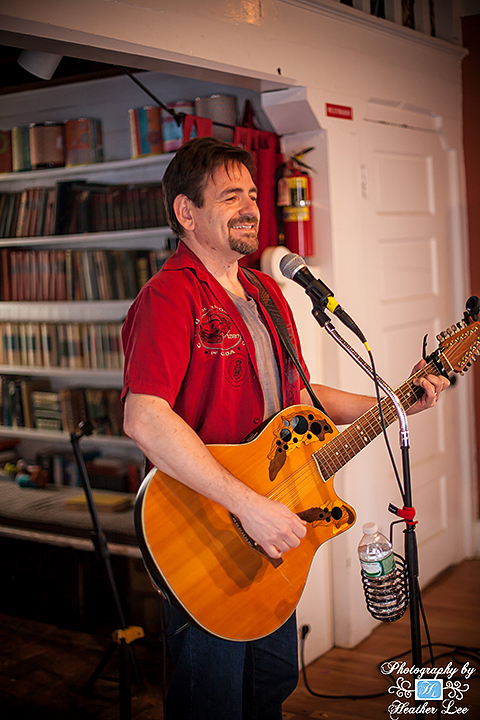 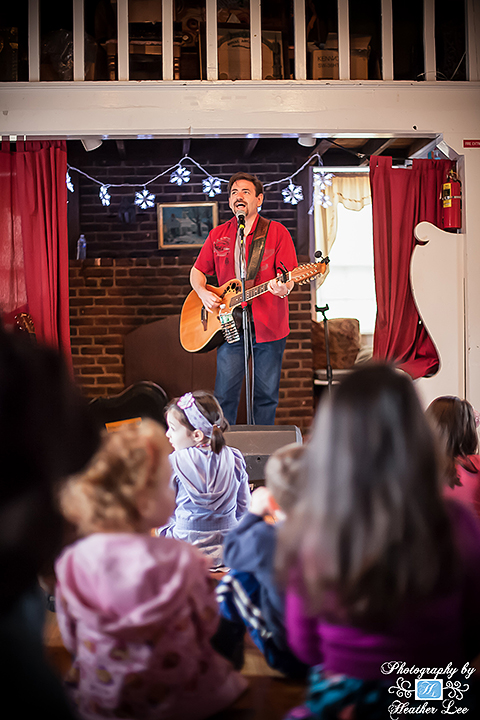 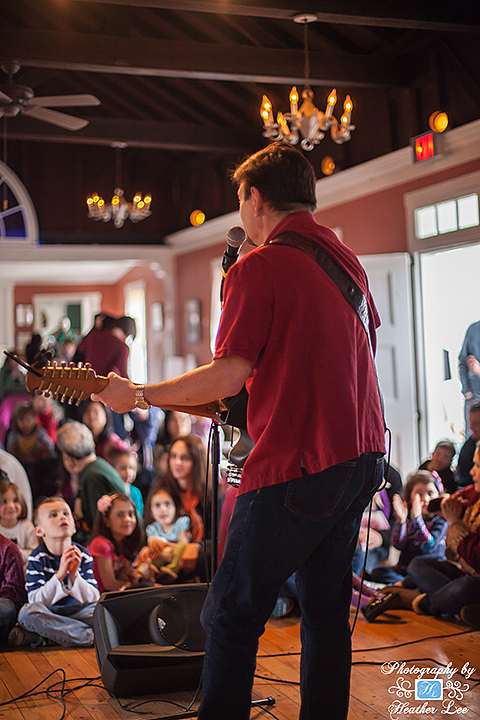