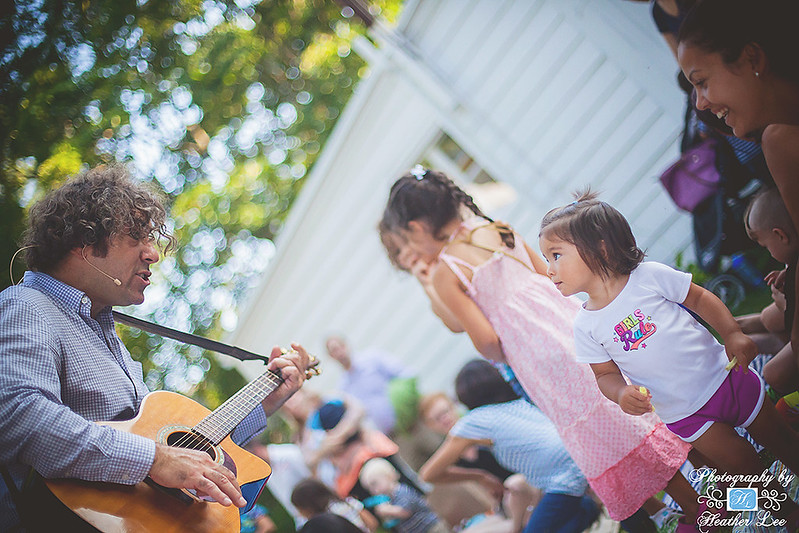 Wednesday, August 6, 2014 – Family Arts of Metuchen presents a children?s concert by Preschool of Rock at the Old Franklin Schoolhouse lawn (491 Middlesex Ave). Preschool of Rock is part of the Sunflower Series, a new summer children’s concert series in Metuchen.

Your friendly neighborhood, super animated, music superhero is a multi-instrumentalist from Metuchen NJ. Michael is an active performer, composer, producer, and engineer. His family is his main influence. As a child he attended rehearsals with his father (a professional drummer) and joined his parents at vocal rehearsals and performances. Michael and his father and two brothers are exceptional drummers and perhaps the first Preschool of Rock students ever! His own experiences with music as a child aids his pursuit of reaching children at their level, with the power of music and drama. His infectious energy and understanding of children is embraced by families and educators alike. 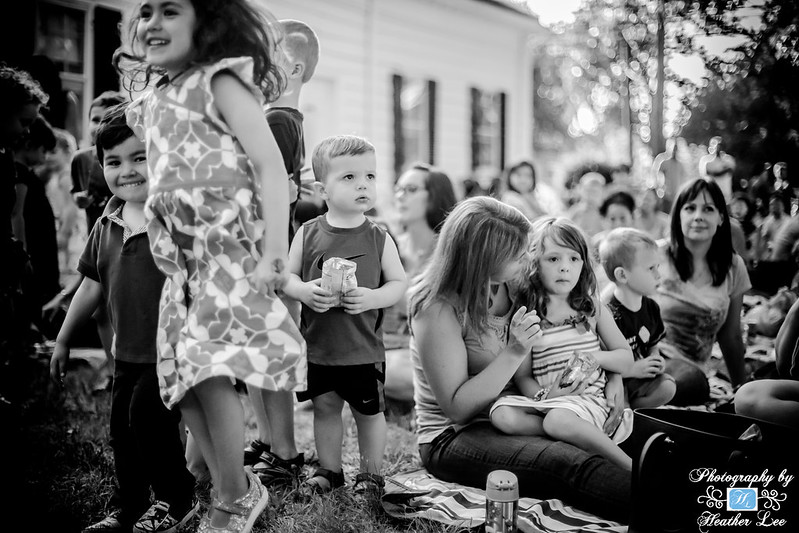 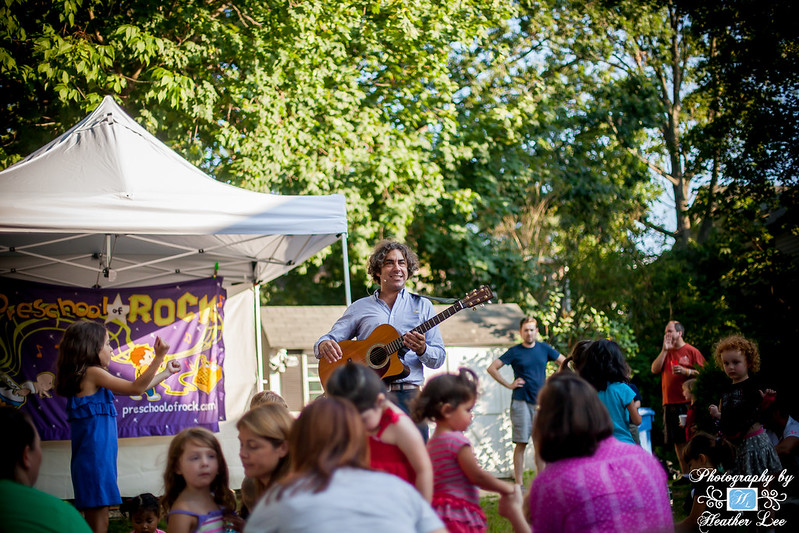 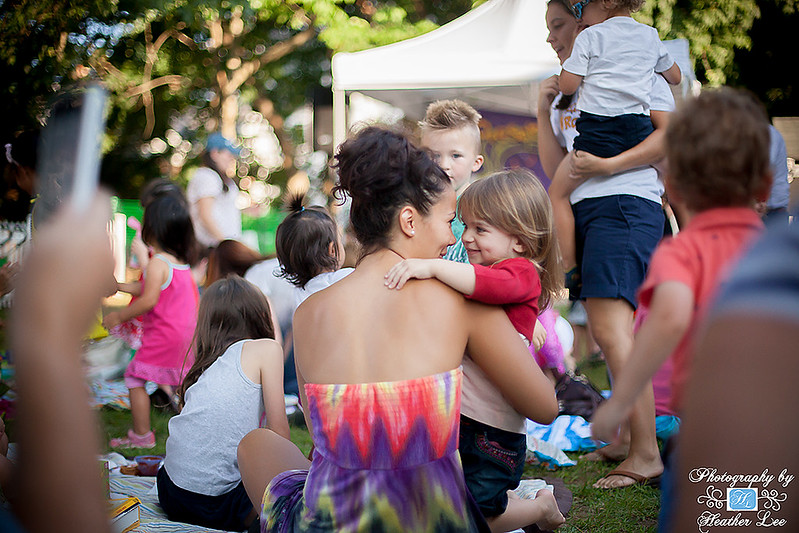 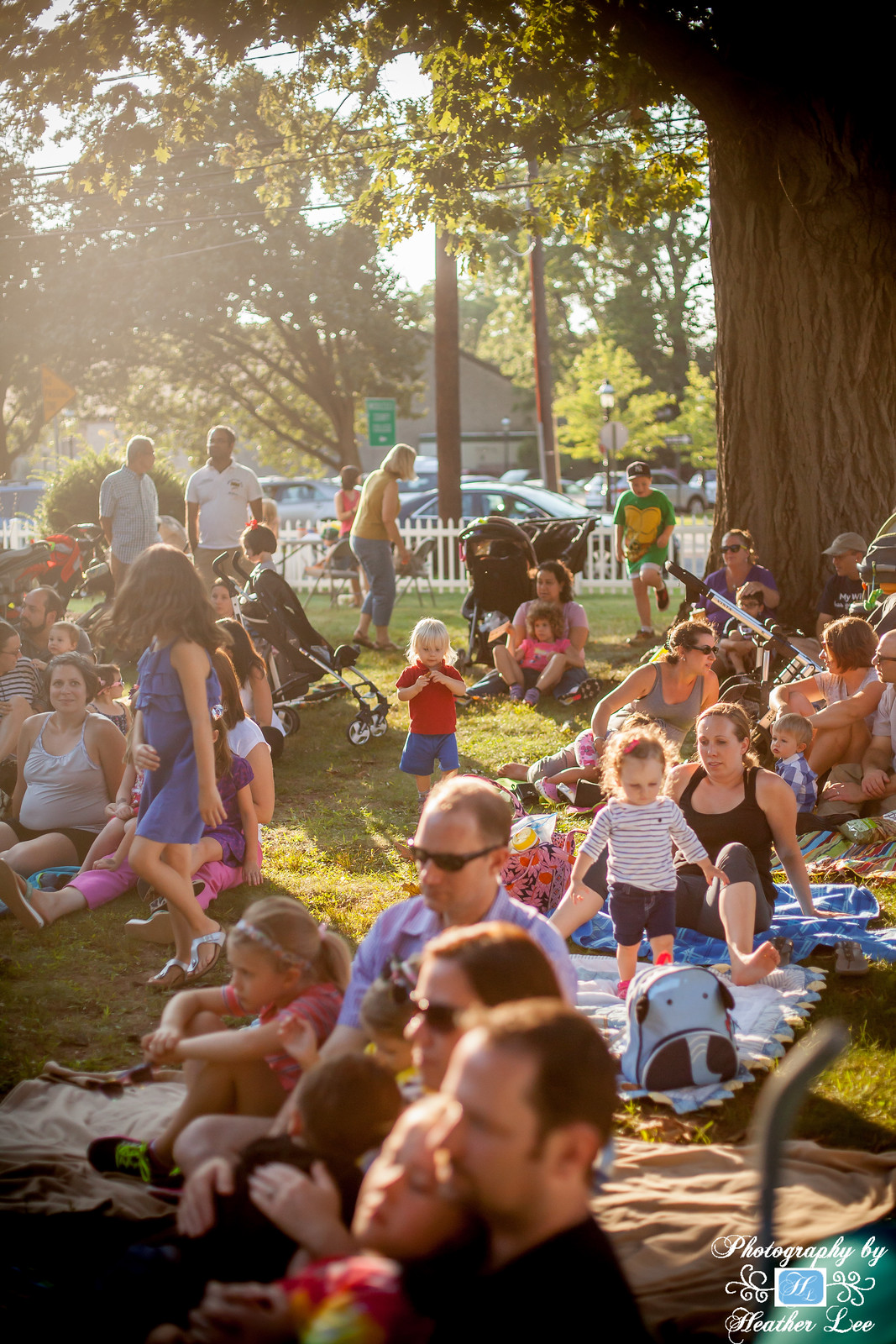 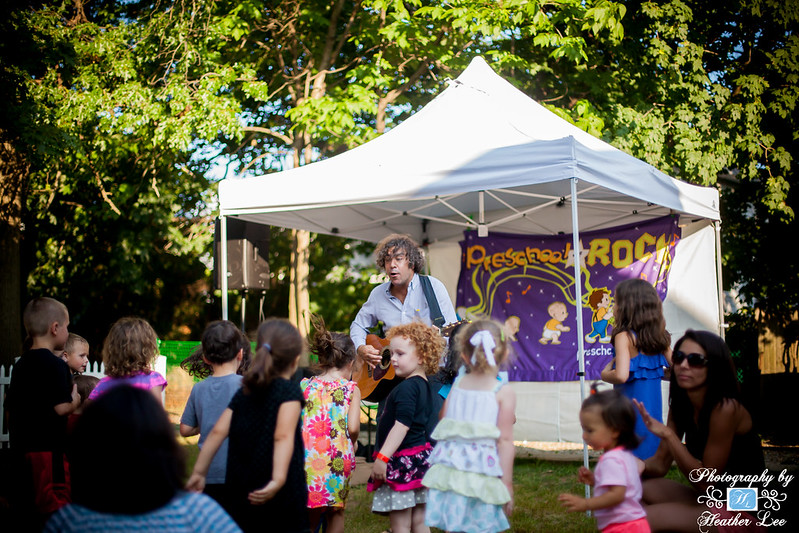 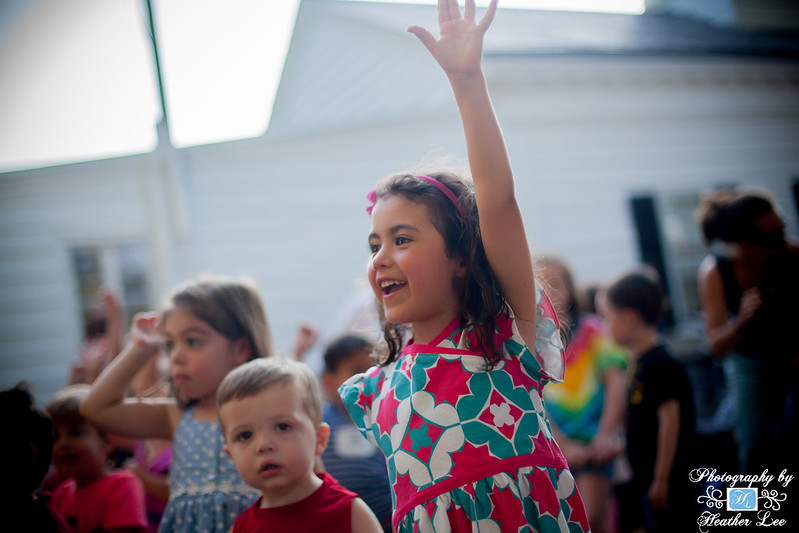 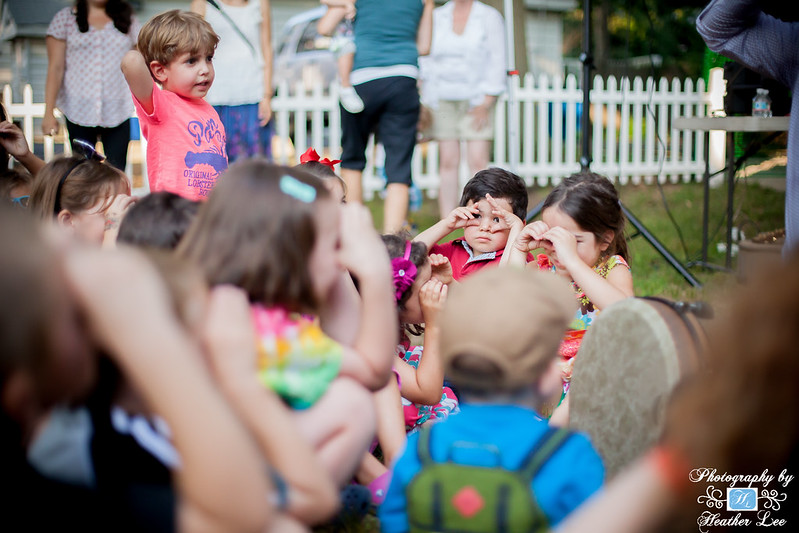 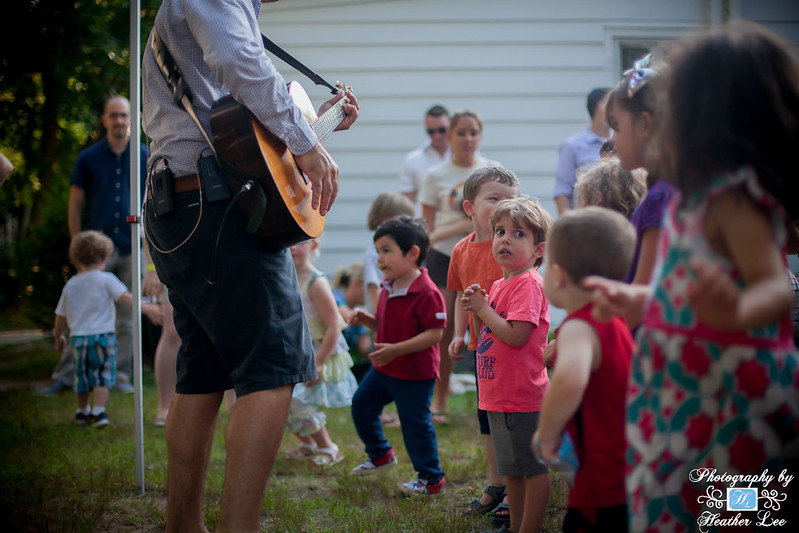 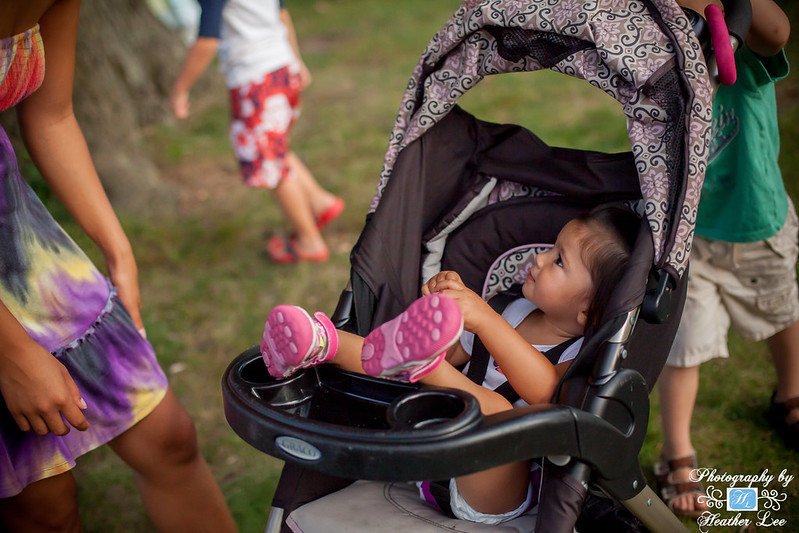 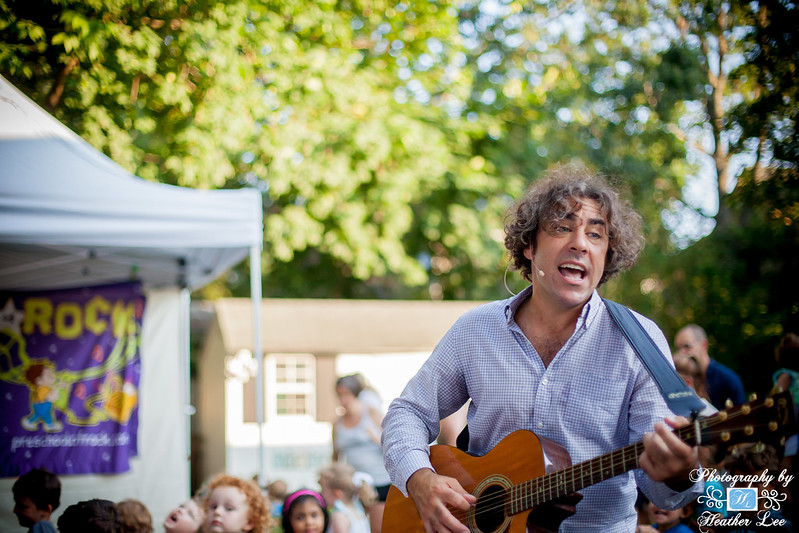 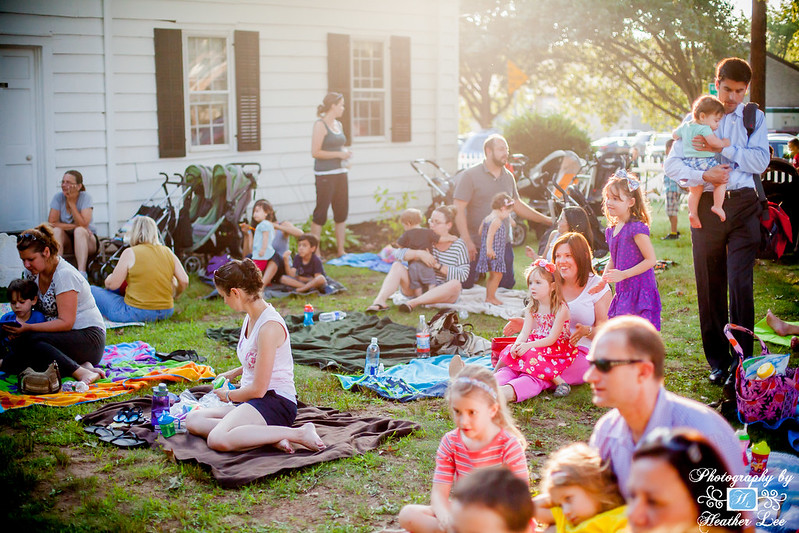 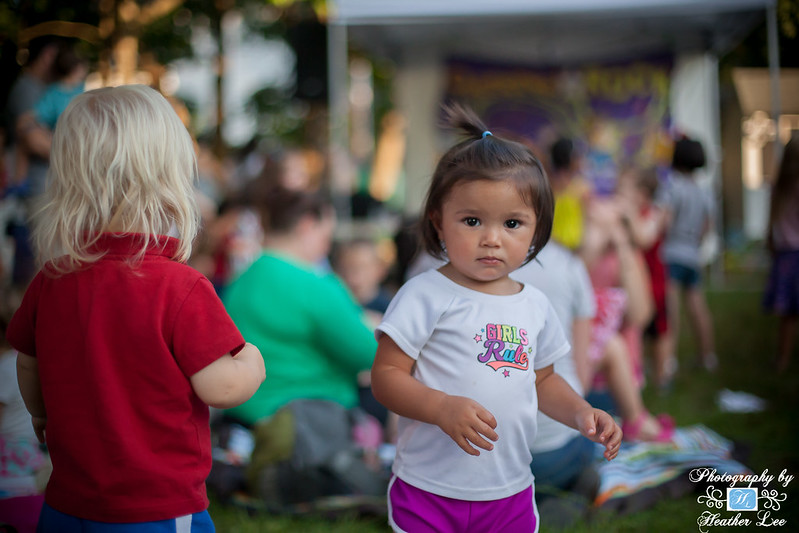 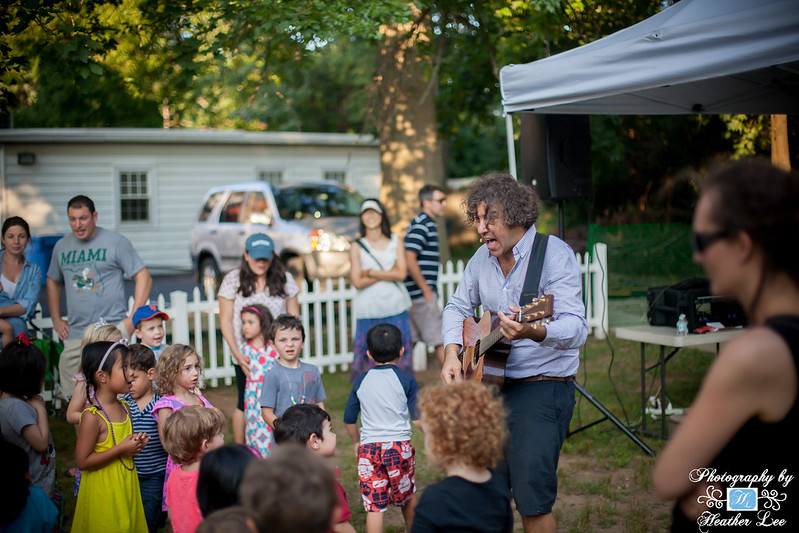