THEY CHANGED BROADWAY, From Berlin to Bernstein and Beyond is a One-Night Only American Musical Revue featuring stars of stage and screen to benefit theYouth and Elderly, Meals on Wheels, Save the World Committee, and the Edison-Metuchen-Colonia-Woodbridge and surrounding Middlesex County, NJ community at large.

The show, both entertaining and educational, pays tribute to the great Jewish writers and stars of musical theatre. Imagine evocations of everyone from Al Jolson & Fanny Brice to Zero Mostel & Barbra Steisand; and tributes to writers from Irving Berlin to Richard Rodgers to Jonathan Larson (RENT). The revue spotlights classic musicals ranging from GUYS AND DOLLS to WICKED.

Proceeds benefit funding programs for the youth and the elderly, Meals on Wheels, Save the World Committee, and the Edison-Metuchen-Colonia-Woodbridge and surrounding community at large. 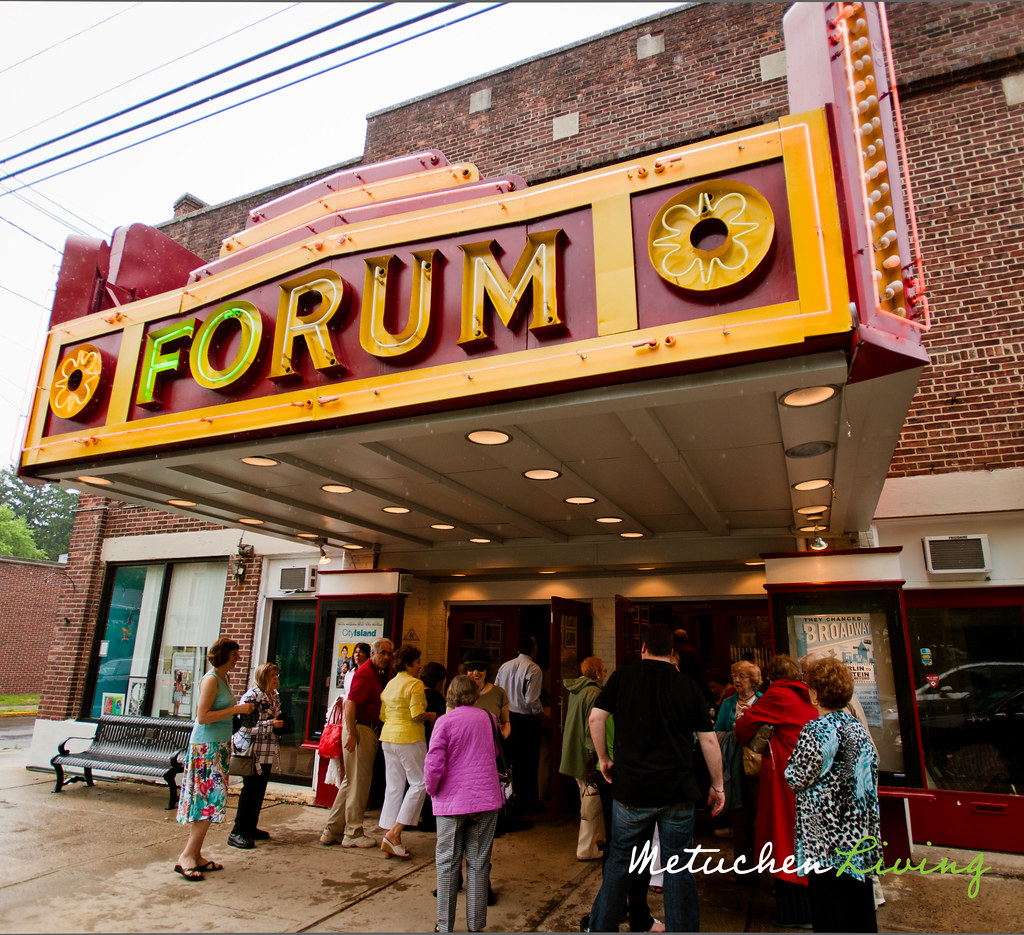 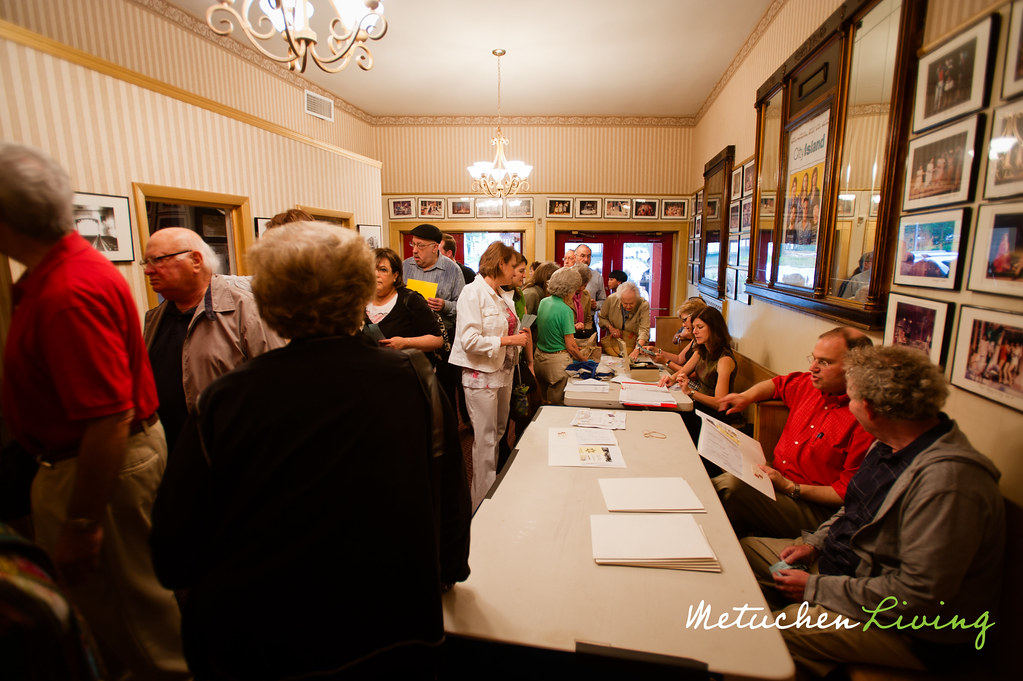 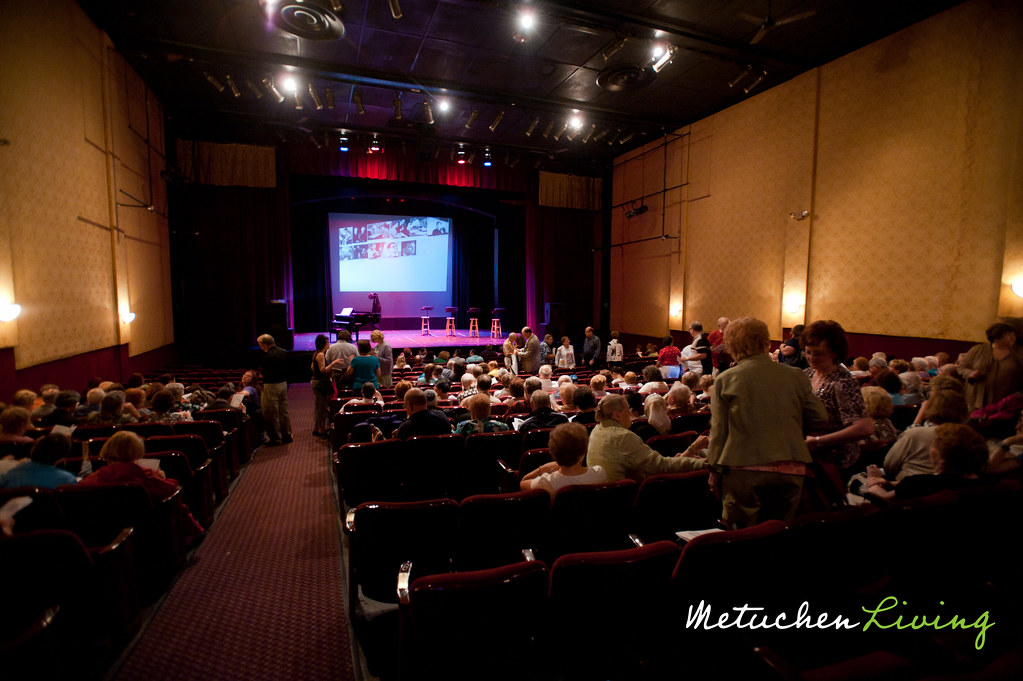 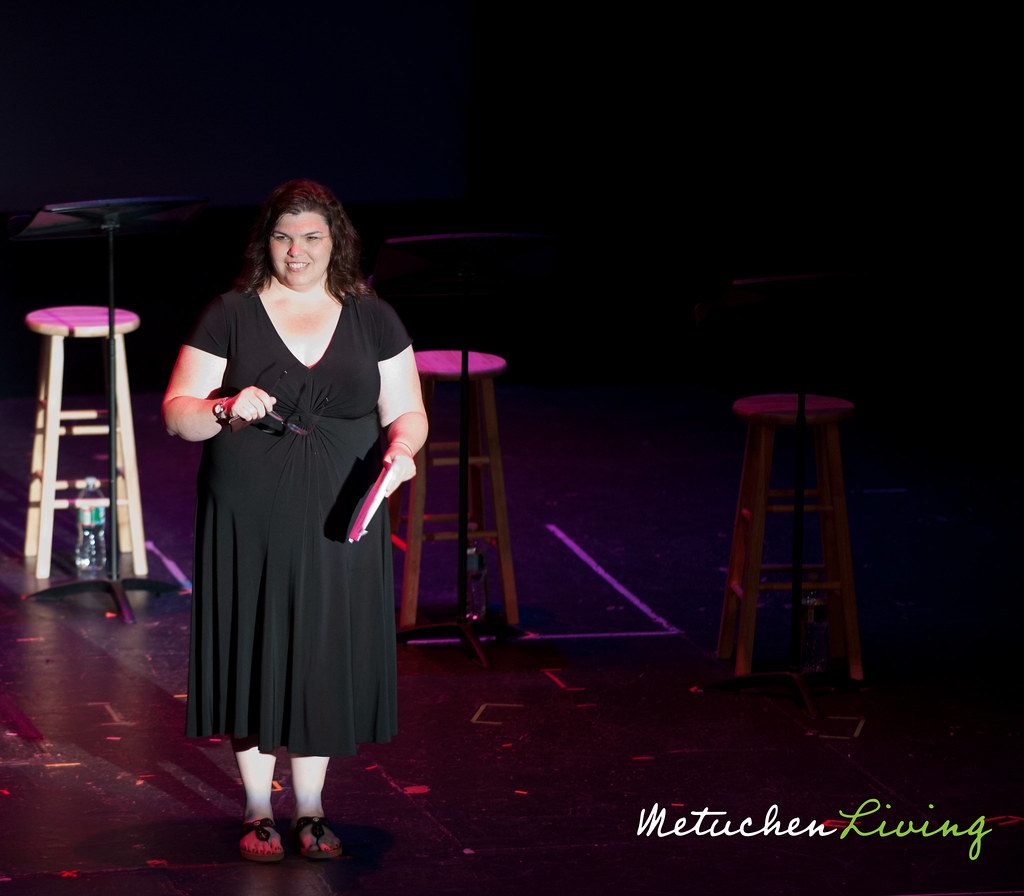 Hope Serratelli, Chairperson
About a year ago, I had this crazy idea… Let’s bring Broadway to Metuchen. We have everything New York has, a train station, wonderful restaurants and a theater. But, how in the world could I do this? Luckily for me and you, I contacted my friend and fellow congregant Michael Colby. I said to myself, “Michael knows lots of people in theater, after all, he’s written songs for Broadway!” So, I picked up the phone, or maybe I emailed him, definitely didn’t text him, and presented him with this question: “Michael, I’d love to do a Broadway-type ahow at the Forum Theater, a Jewish musical of sorts, can you help me?”. Well, Michael was more than eager and willing to get the task done. Within days, Michael had started writing the script contacting performers. And voila! We have a show. Boy I wish it was that easy.

This show couldn’t have happened without the amazing talents of Michael Colby, my dedicated committee, and the most talented performers, musical directors, stage directors and more. The show would not have been possible without the generous support of our advertisers. They have helped bring this show to fruition. I urge you to patronize their businesses because of the support they have given us.

I would like give a healthy thank you to Rita Devlin and Jayne Sklon who worked tirelessly to promote the show and sell tickets at Neve Shalom. As a member of Congregation Neve Shalom, I thank you for supporting our synagogue programs. And, one more special thank you to my husband Tom and my son, Jeffrey. They have been spending lots of time fishing so that I could do all that was needed to get this show going. 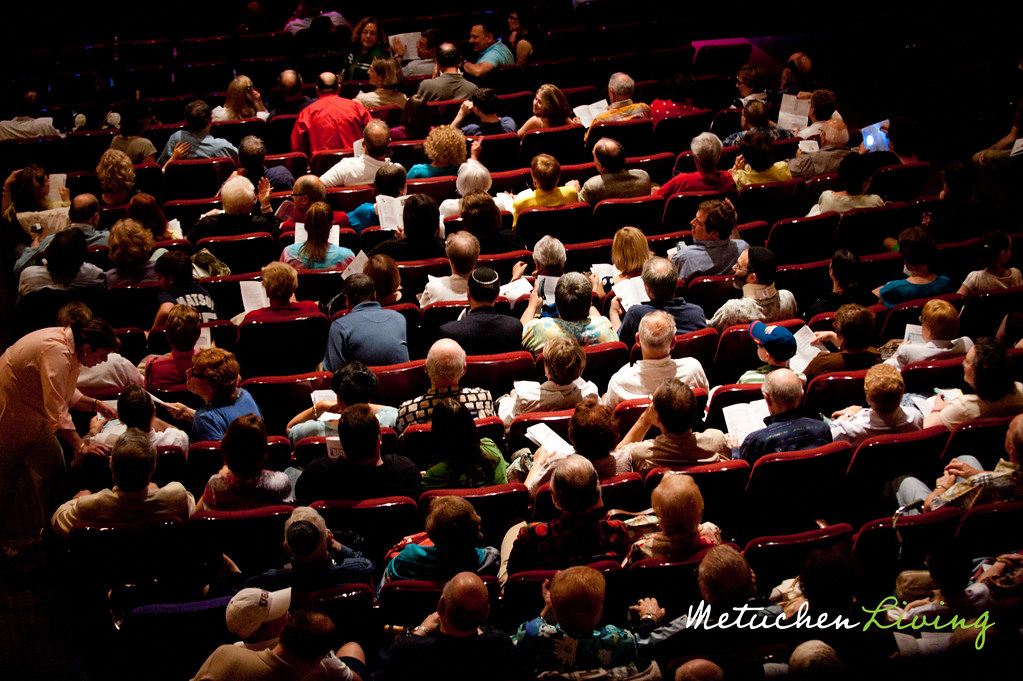 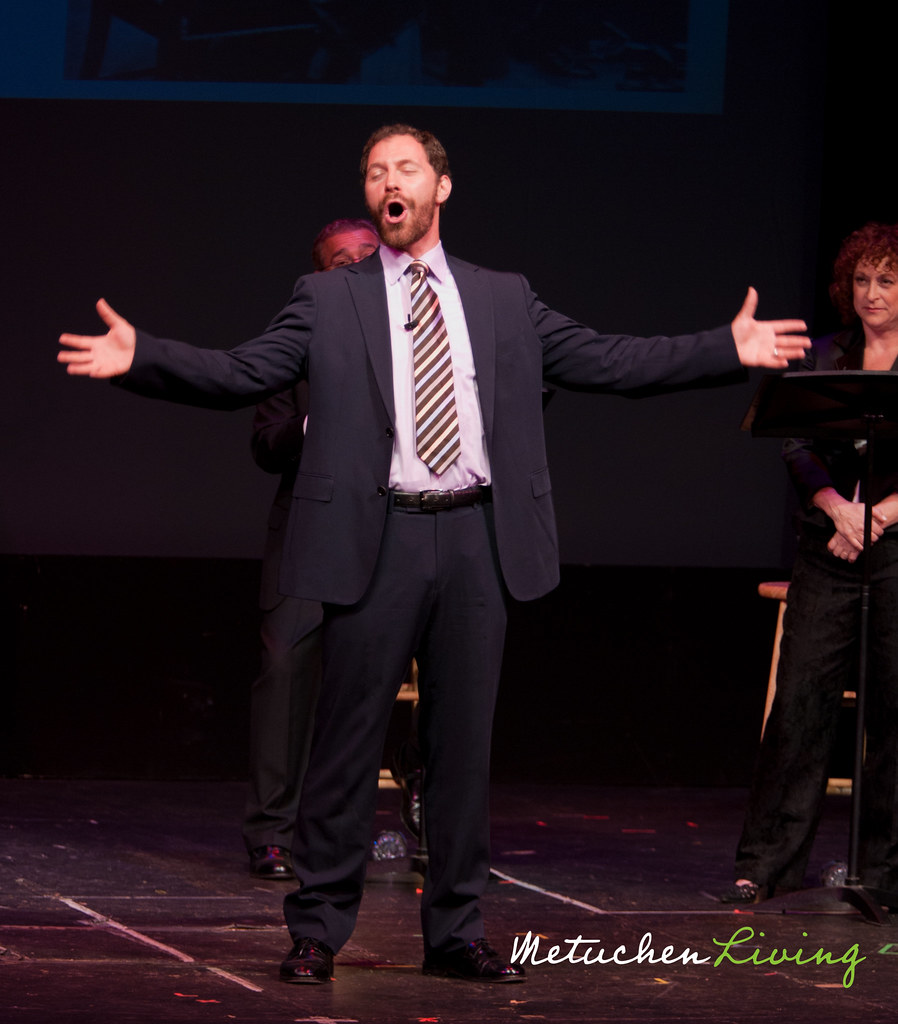 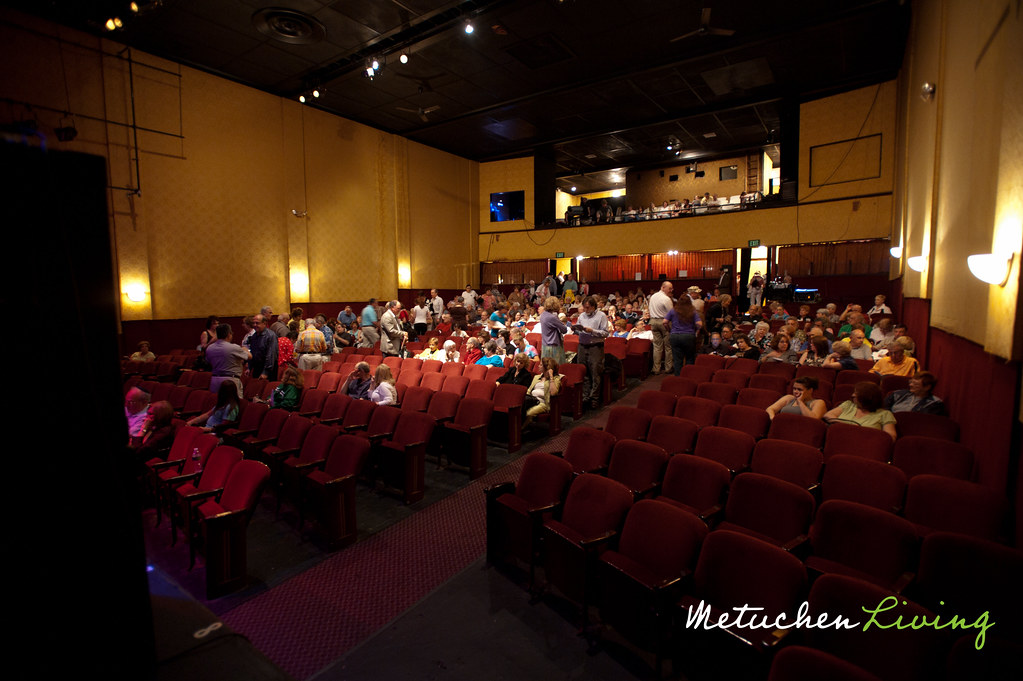 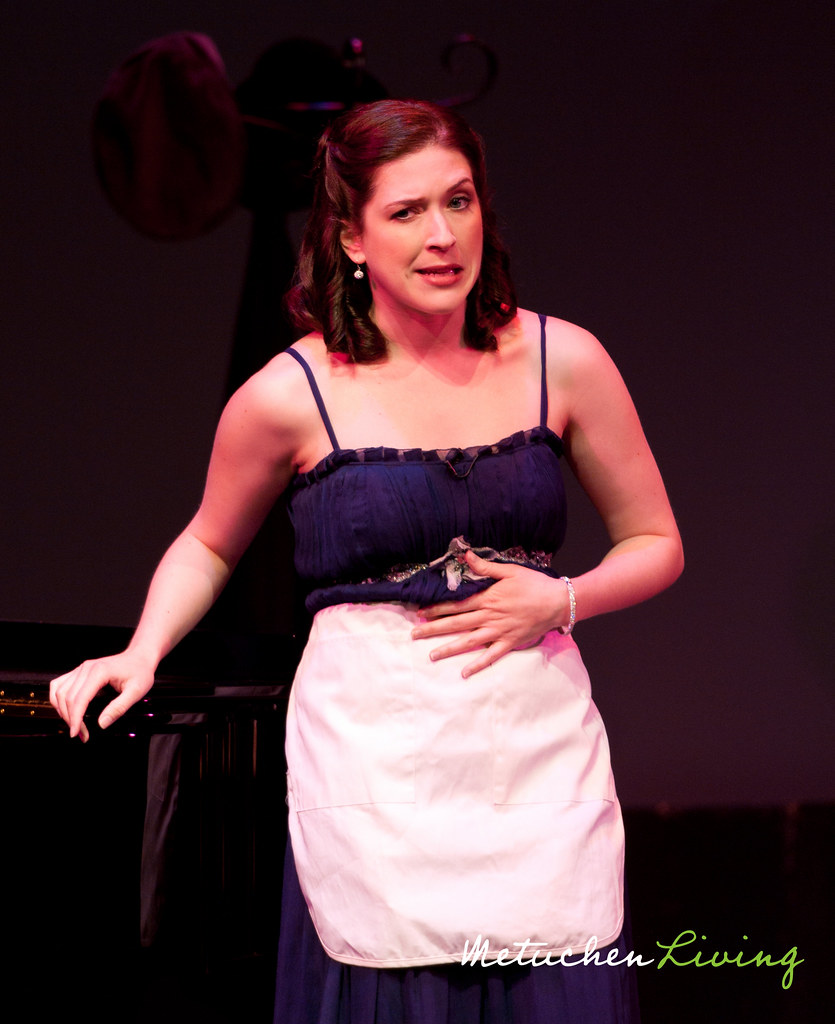 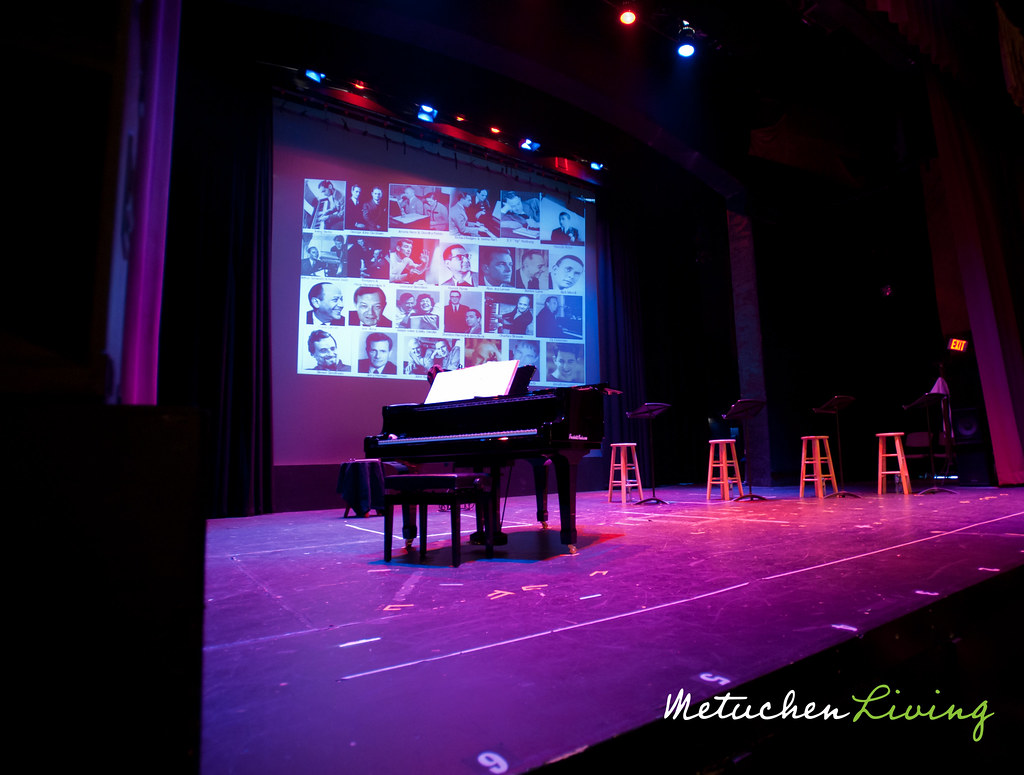 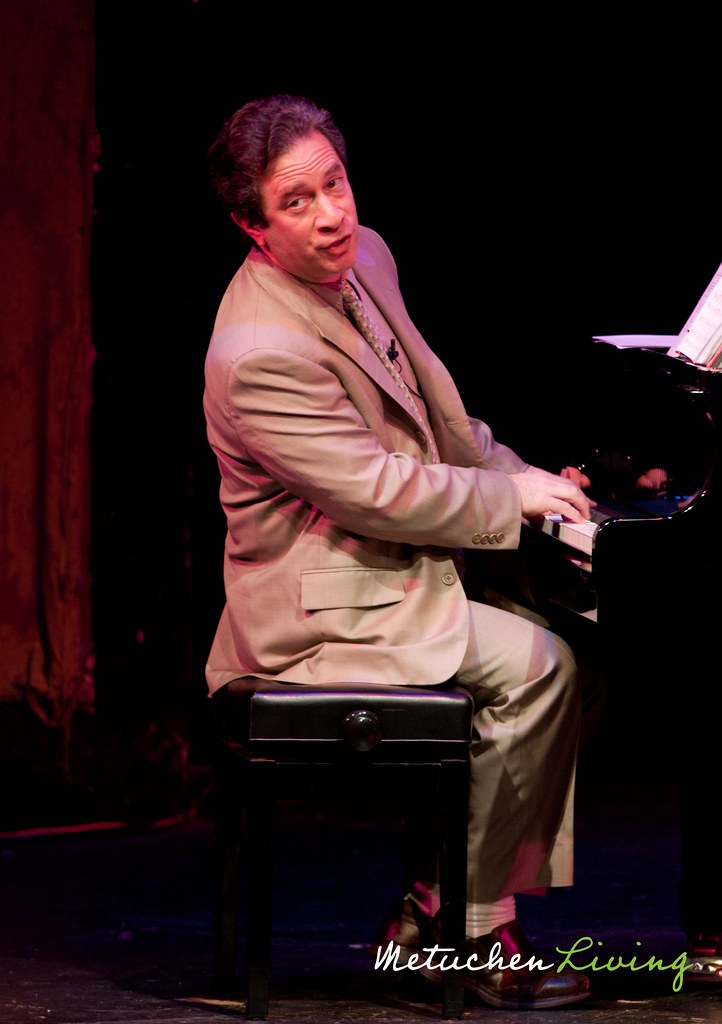 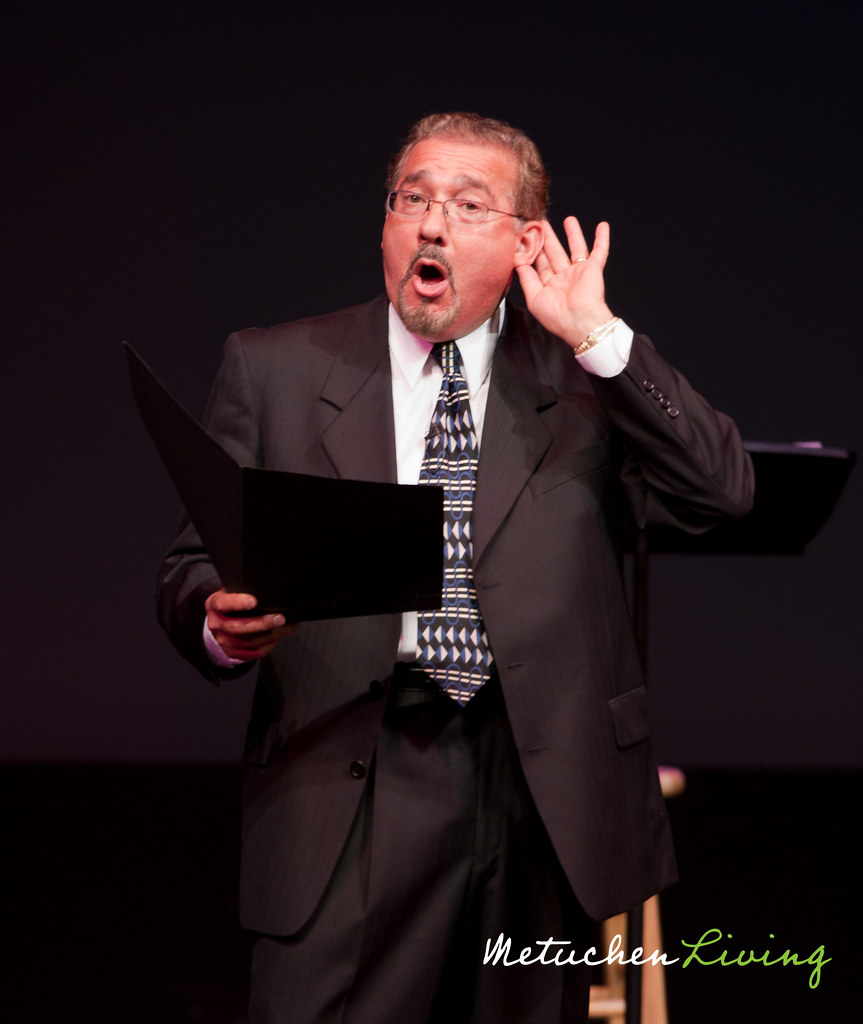 Stuart Zagnit, Lead Actor
On Broadway, Stuart created the roles of The Mayor of Whoville in “Seussical” and Goldberg in “The Wild Party” (original cast recordings as well). He was Bela Zangler in the National Tour of “Crazy for You”, Buzz Richards in the revival of “Applause” with Stefanie Powers, Mendel in “Falsettos”, the Baker in “Into the Woods” and Charlie in “Tintypes”.

Stuart Zagnit’s off-Broadway credits include Seymour in the original “Little Shop Of Horrors”, “A Dybbuk” at The Public Theatre, “Lucky Stiff”, “All In The Timing”, “The Grand Tour”, and “The Majestic Kid”. Stuart also received critical acclaim for his performance as the title character in “Kuni-Leml”.

Regional audiences have seen Stuart in “Windy City” at the Walnut St. Theatre in Philadelphia, “Breakin’ Up Is Hard To Do” (the Neil Sedaka Musical) in Albany and Florida, “Enter Laughing” at Berkshire Theatre Festival, “The Sound Of Music” at Sacramento Music Circus, to name a few.

On television, Stuart has been featured on all three of the “Law & Order” programs, “All My Children”, “One Life To Live”, and can be seen in the independent feature film, “Christmas Present”. For several years Stuart was Dentist #4 in the hilarious Trident Gum ‘Four out of five dentists’ commercials, and frequently lends his voice to animated cartoons and commercial tags. He lives in New York with his wife, composer and author Carolyn Sloan and son Sam. 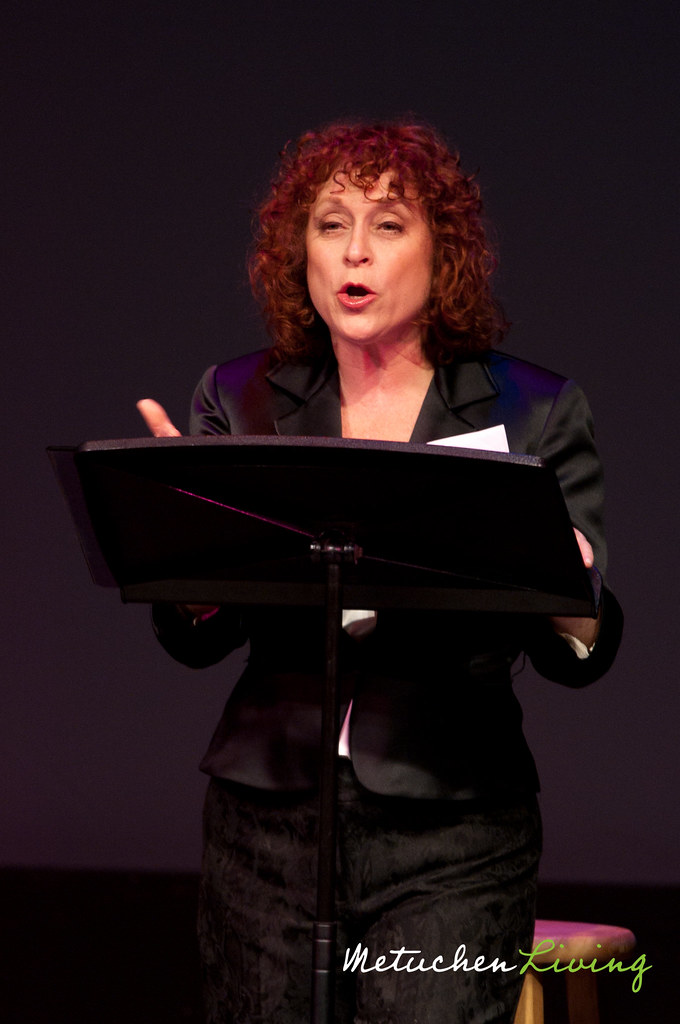 Neva Small has distinguished herself as a singer and actress in theaters, in concert halls across America, on film, and on television. Her signature role of Chava in the film version of “Fiddler on the Roof” remains a classic. Recently returning to the spotlight after raising a family, Neva starred with Michael Feinstein in “Michael Feinstein: Now & Then” at Carnegie Hall, released her best selling first solo CD, “Neva Small: My Place in the World”, and was a guest artist with the Walla Walla Symphony. Neva Small’s cabaret show “Not Quite An Ingenue” is so successful it transferred to an Off-Broadway theater where it is currently being performed. Neva has appeared on television in Law & Order, Law & Order Criminal Intent, the TV movie “Hijacking of the Achille Lauro” and is an accomplished writer, producer and performer of children’s educational programs. 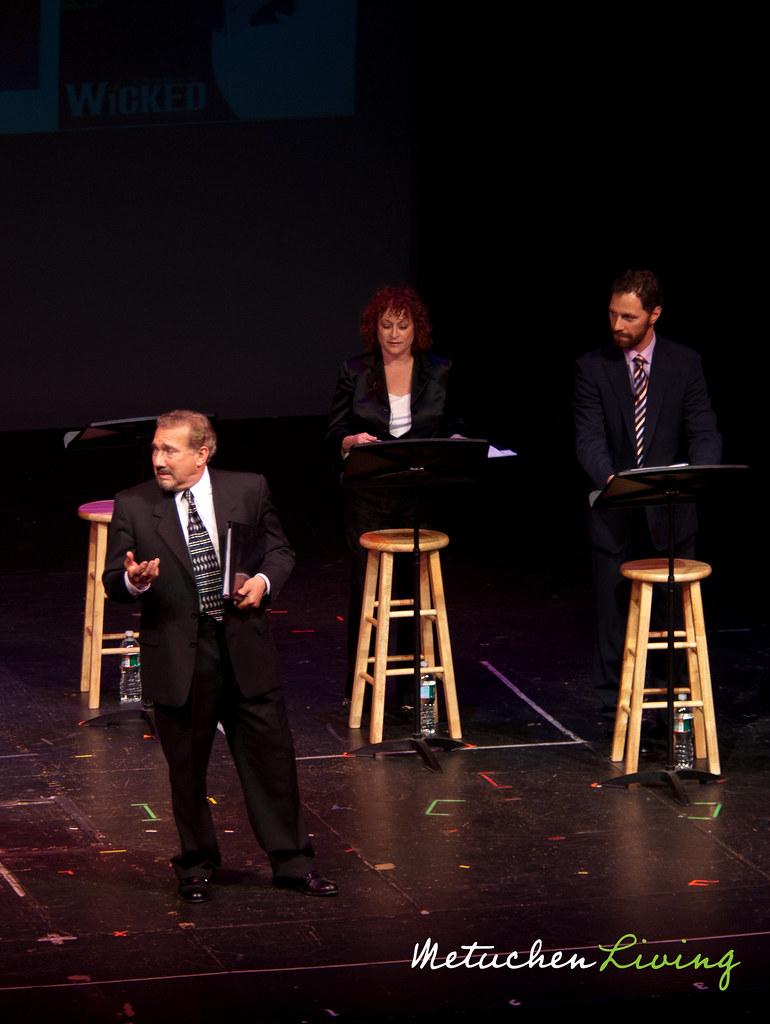 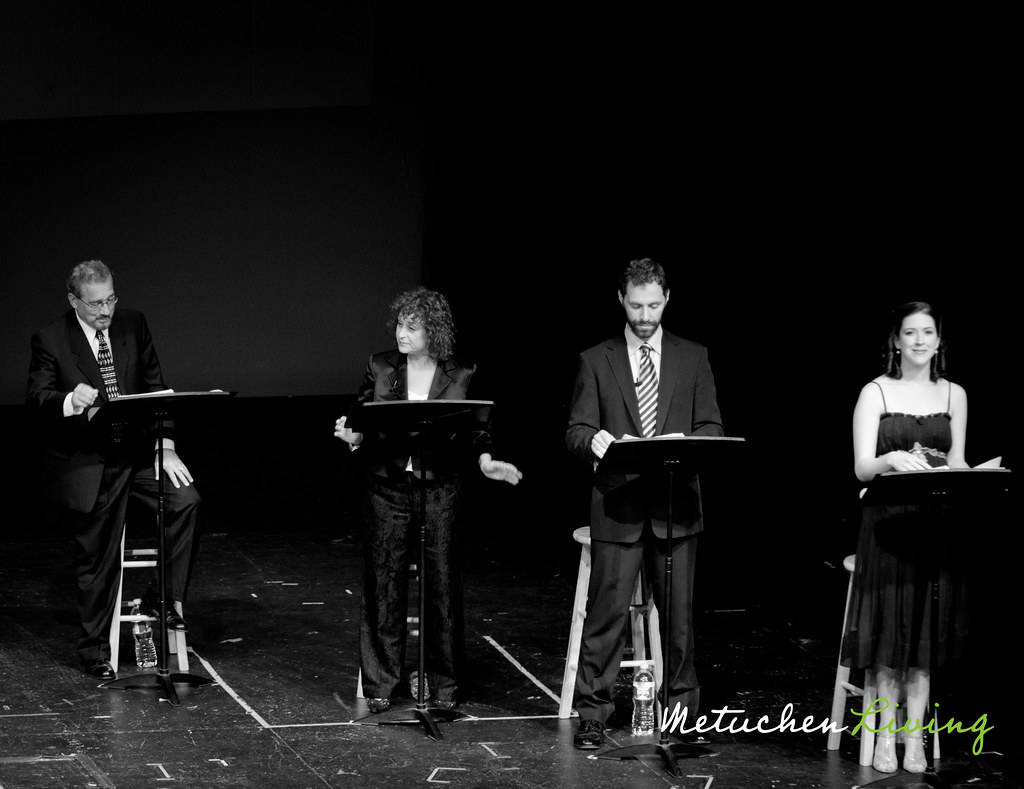