Ryan Patterson believed that every child should be provided the opportunity to sparkle. She helped so many children realize their gifts and share them with the world. Ryan believed that gestures both large and small had the power to make a differe nce in the life of a child.
At a young age, Ryan committed to helping those around her. As a teen she began her work with children as a member and coach of the Metuchen Branch YMCA Manta Ray swim team. Her work with her teammates inspired her and helped guide her direction in college.
Ryan attended Colgate University, graduating with honors with a Bachelor of Science degree in Psychology. She then received her Master of Social Work degree from Fordham University in the Bronx. After graduate school, the Bronx became her new domain. Ryan’s caring, insight and persistence allowed her to help troubled children in need. At the time of her death, Ryan worked at the Morris Heights Health Center counseling and supporting students at the Health Opportunities High School and Truman High School in the South Bronx.
Unfortunately, Ryan’s time was cut short. There is still much work to be done.
The meet is an annual fundraiser to benefit the YMCA of MEWSA Annual Support Campaign, The Ryan Patterson Memorial Scholarship and the MEY swim team. The meet started a few years back as a tribute to honor Ryan Patterson, the Metuchen YMCA swim coach who passed away at a very young age. Countless backs of swimmer were adorned with RMP in ink. Her motivational quotes and sayings could be found all over. Tee shirts in every color, along with special ones worn by the MEY Swim Team honored her legacy. Her parents, Mike and Marie Patterson, who are loved by so many in Metuchen, as owners of the towns very own little ice cream shop, “Whats the Scoop” were present, as well as some of her family members, who also help to coach the team. The day was a beautiful tribute to honor a wonderful woman. 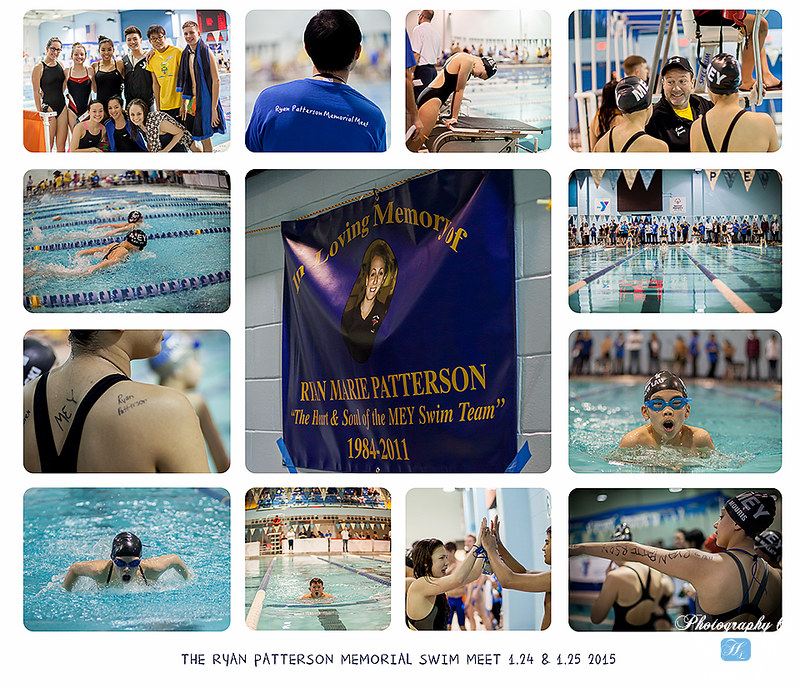 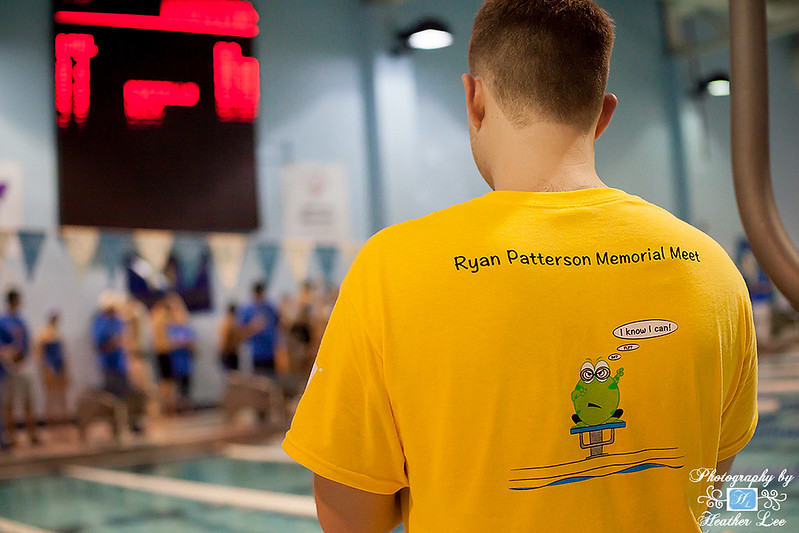 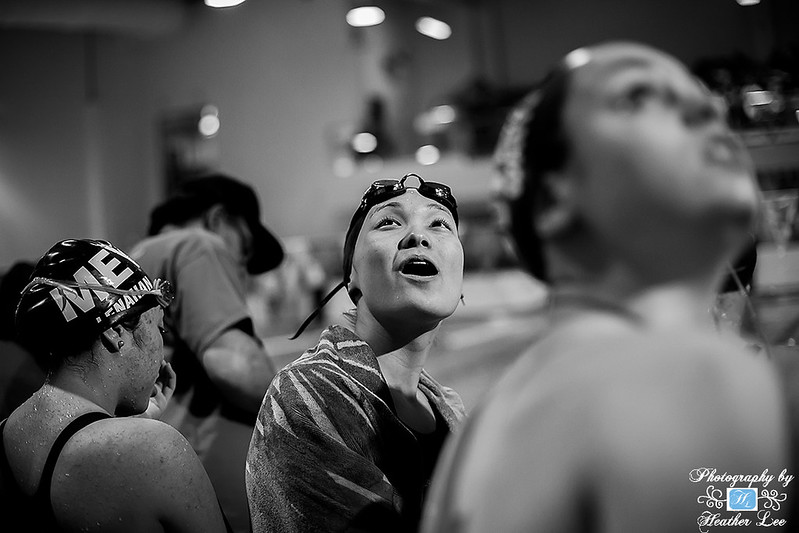 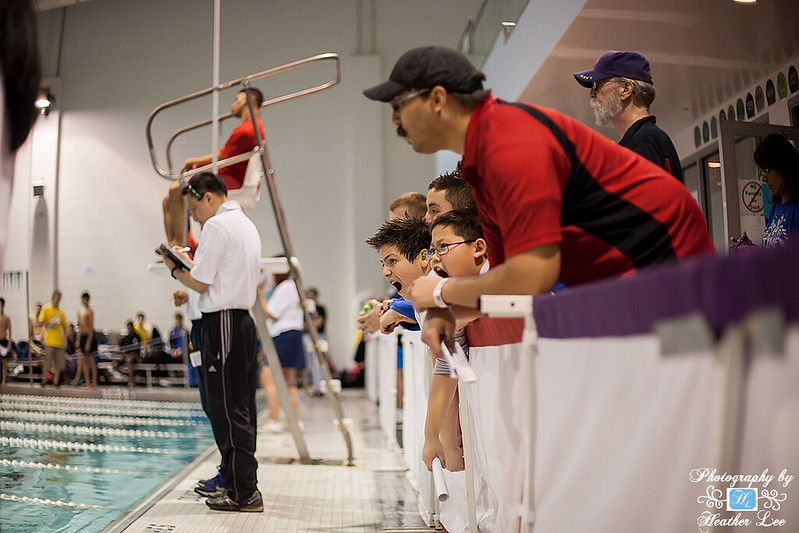 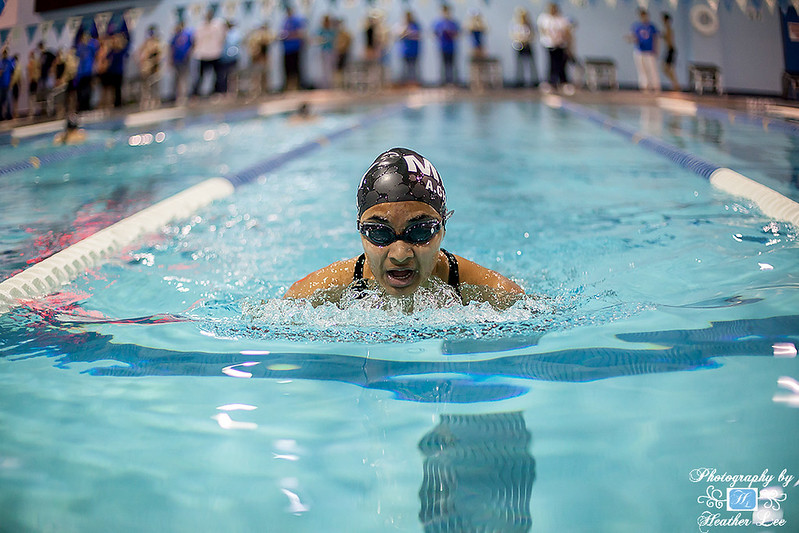 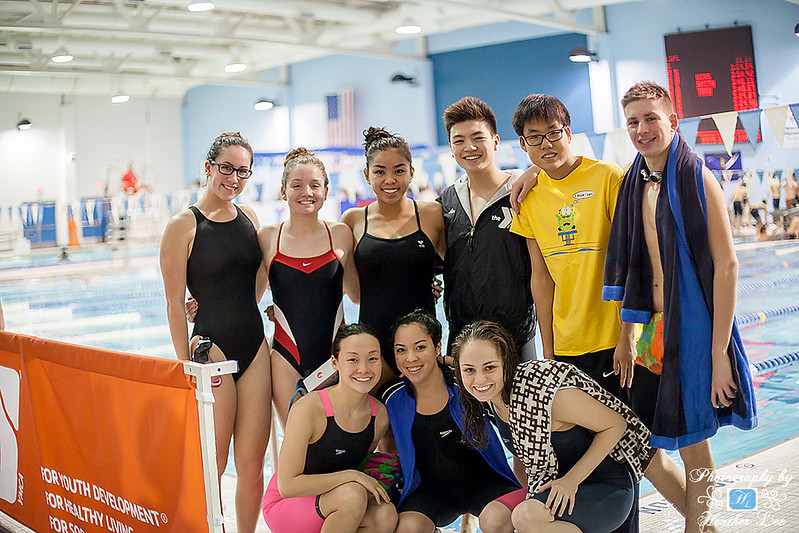 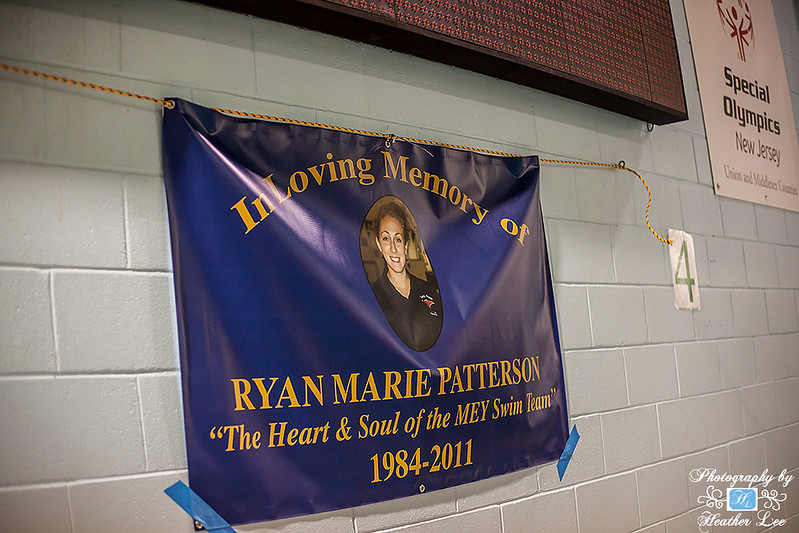 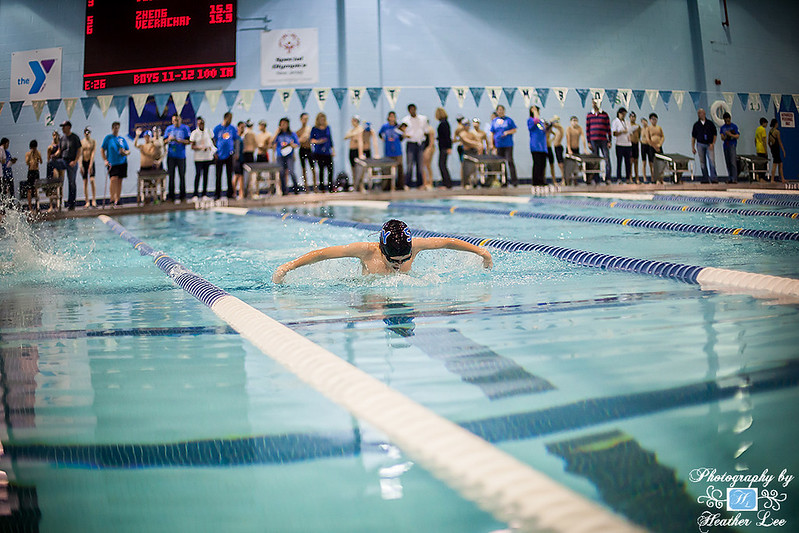 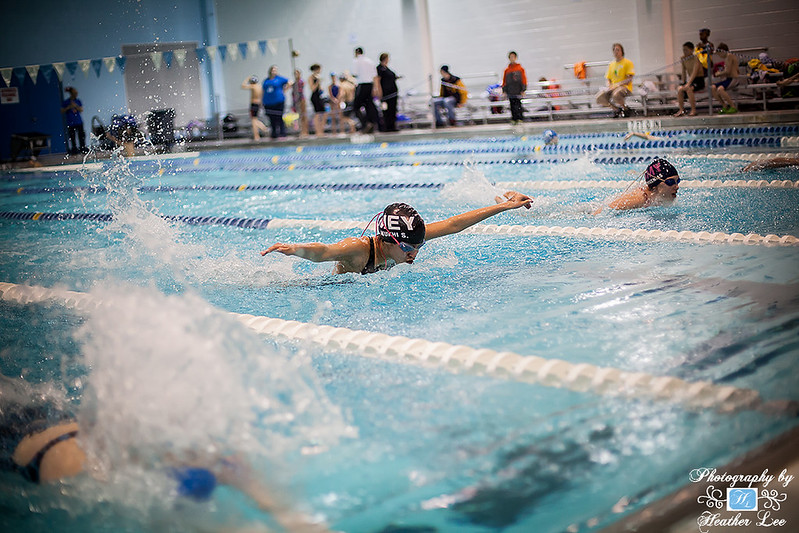 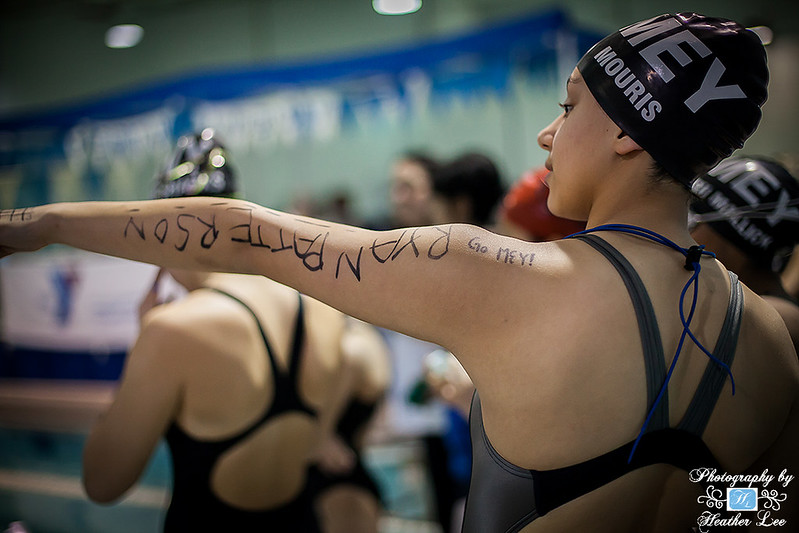 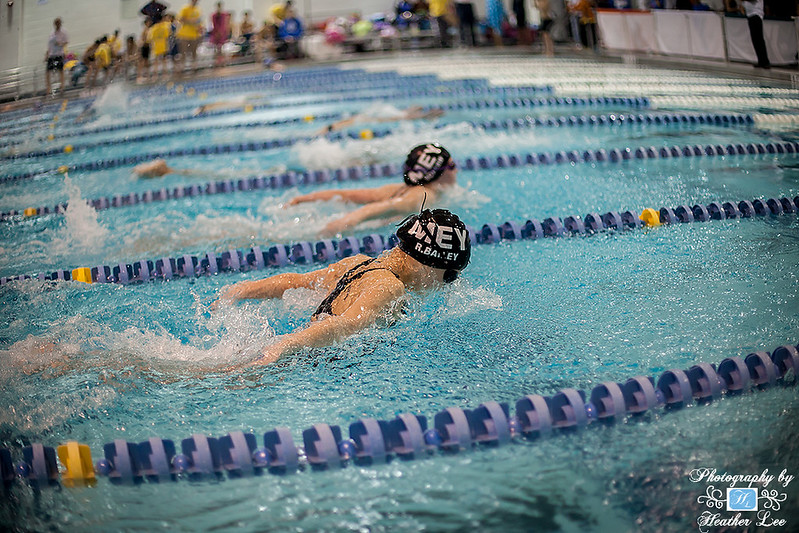 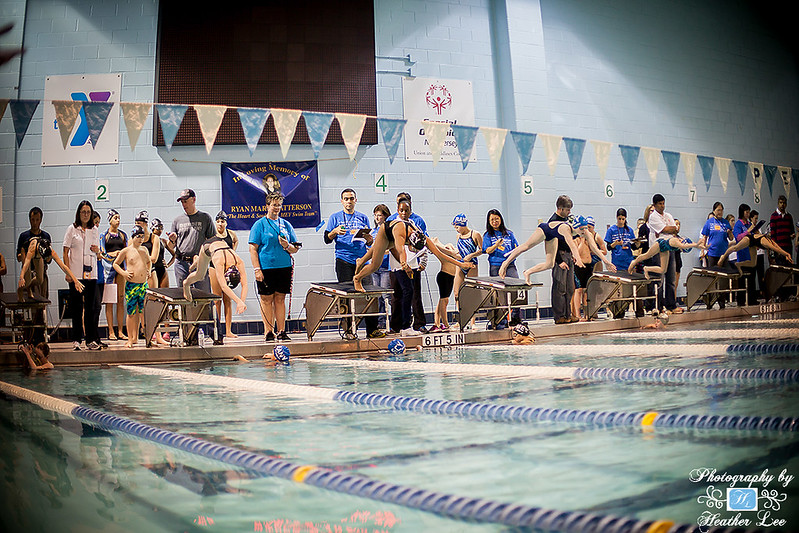