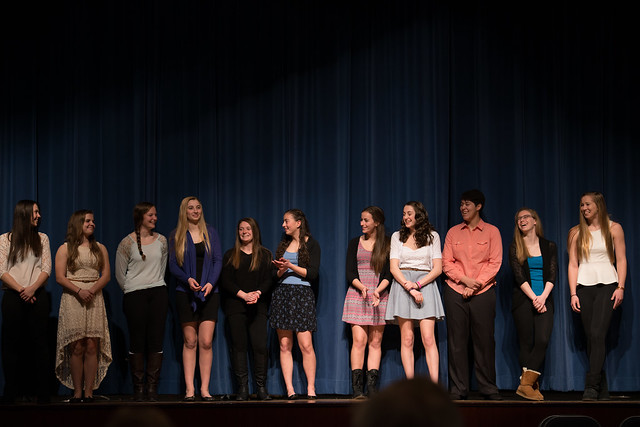 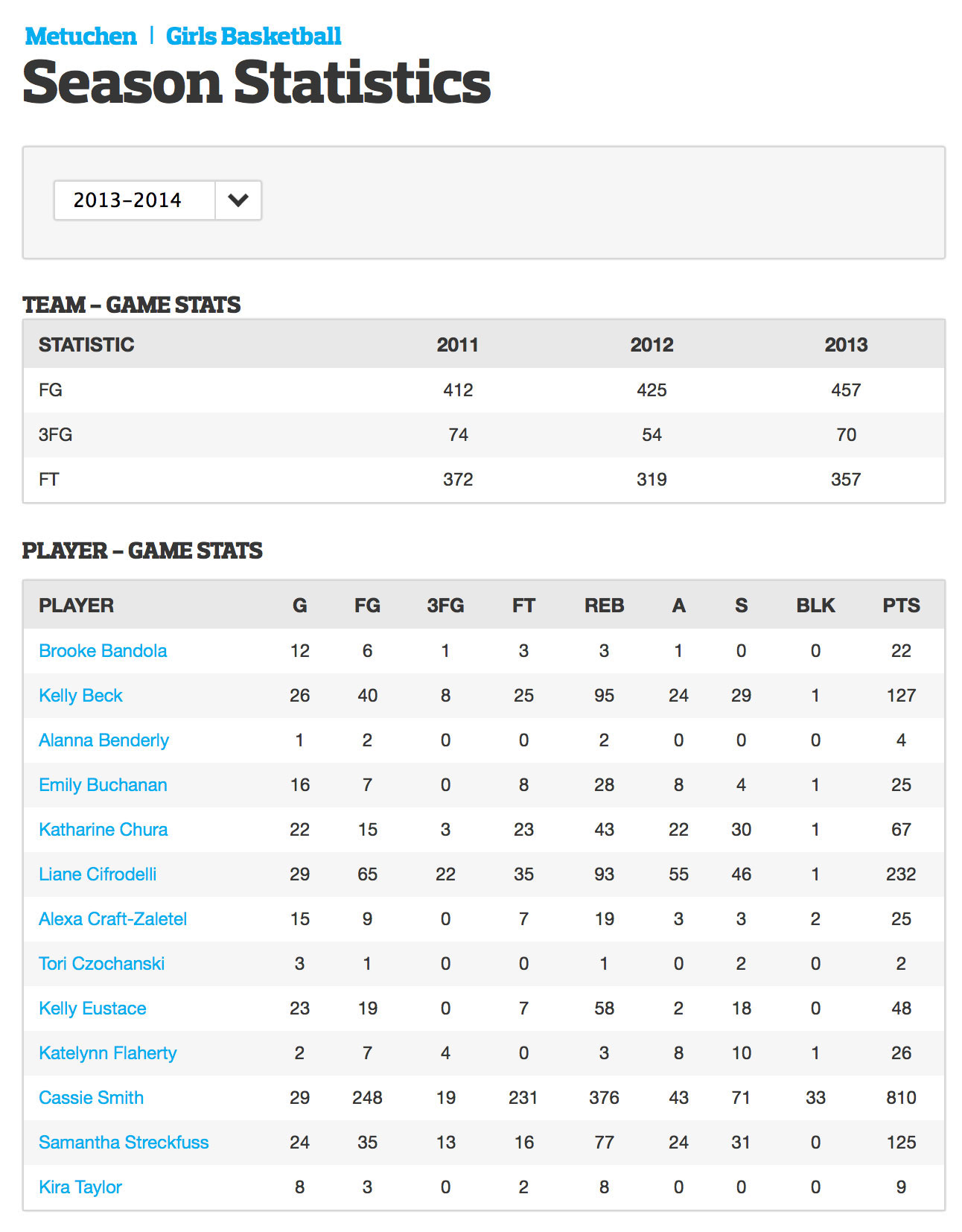 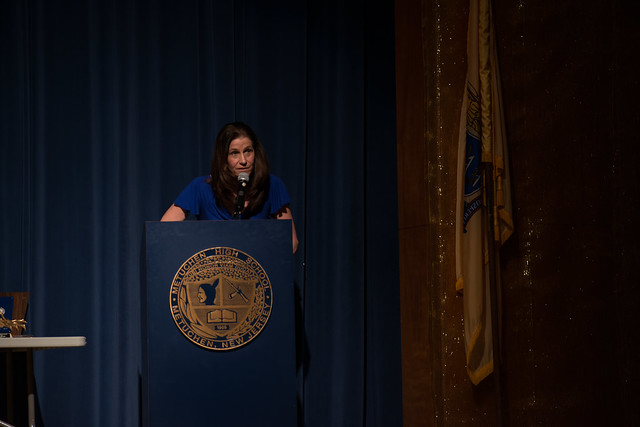 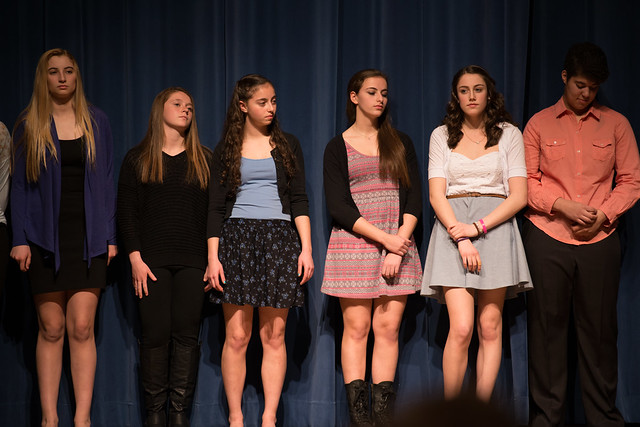 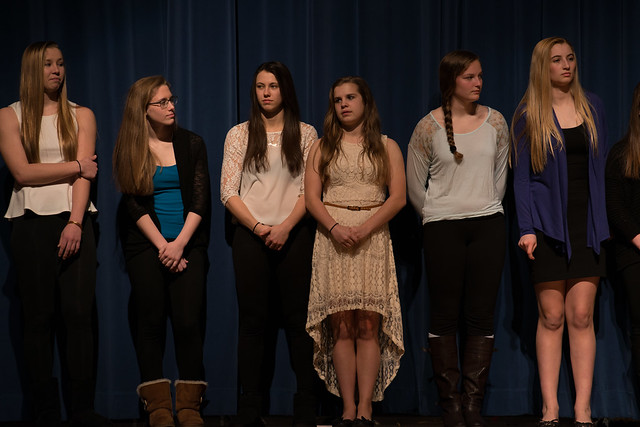 Senior named Player of the Year for the Home News Tribune

via Home News Tribune – When Cassie Smith got to Metuchen High School four years ago, her main goal was to get to 1,000 career points. Midway through her junior season, that goal was obtained, but Smith didn’t stop there, embarking on an incredible senior campaign, becoming Metuchen’s all-time leader in career points — for boys or girls — along the way.

Smith averaged 27.9 points per game and led the state in both field goals and free throws made, helping Metuchen win the NJSIAA Central Group I Tournament. She is The Home News Tribune’s Player of the Year.

“I never thought that I’d set all of these records, considering I only set out to get to 1,000 career points, so as I saw the records adding up, it was a great feeling for me,” Smith said. “But I’ll remember winning the sectional title more than anything else.”

In the Bulldogs’ final game of the season, Smith passed Artie Flaherty in career points, giving her 2,062 for her illustrious career, to cap a year in which she surpassed former head coach Val Gazda to become the all-time leader for points scored by a schoolgirl in Metuchen history. Smith recorded 22 double-doubles in 29 games, averaging 13 rebounds per contest, and tied for the state-lead with 810 points scored. Her scoring average was the fifth-highest in the state. FULL STORY