The Fuce 5K is an event sponsored by the Fuccile Foundation, a non-profit organization dedicated to the service and support of local families affected by tragedy. WHO YOU HAVE HELPED THIS YEAR Michael Haake is a 49 year old man that has lived in Metuchen for the past 20 years. He is the devoted husband […]

It’s like one giant ART party (or pARTy). No, not like – IT WAS! To say that this Junebug was well attended would be an understatement. I mean our town has two occasions when we close Main Street to traffic: the street fair and the country fair. Now we have a third, hopefully, where we […] 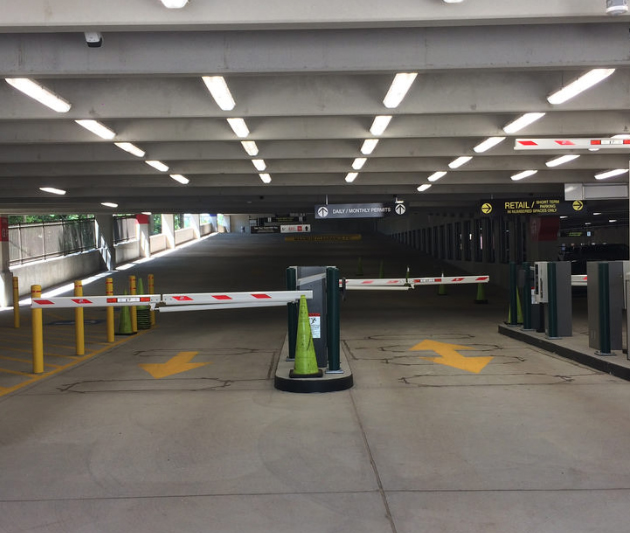 About Pearl Street: Nexus Parking Systems welcomes you to the newly constructed Pearl Street Parking Garage which is expected to open to the public on or about June 20, 2016 after completion of final inspection and equipment testing. The state-of-the-art, six level, 769 space garage is located in the heart of Downtown Metuchen providing short […]

A big part of a Junebug Artfest day are the performances by musicians, dancers, singers and other performing arts. The second Saturday of Junebug 2016 sure didn’t disappoint. The middle school guitar club performed with gusto. And the premiere Jazz group of the high school just blew us away! Combine these with a Main Street […]

Metuchen Elks Lodge #1914 is located at 87 Middlesex Avenue, Metuchen, NJ 08840. Meetings are held on the second and fourth Wednesdays of each month at 7:30 pm. The Benevolent and Protective Order of Elks (BPOE; also often known as the Elks Lodge or simply The Elks) is an American fraternal order founded by Joseph […]

Each year the Artfest invites an artist to create the sculpture, iconic to the year, the unveiling if which signals the official start to the month-longevent. The 2016 8-foot wooden sculpture is filled with the cartoon whimsy, humorous illustrator and designer Chris Reed is known for. While he stands head and shoulders over most visitors, […]

MHS Teachers and Awards organizers Chris Giddes (left) and Lauren Volosin (right) smile for a photo with student awardee Patty Agtarap (center). June 2, 2016 – This year’s recipients of the Metuchen High School STAR Awards was announced at a dinner held at the First Presbyterian Church of Metuchen on June 1, 2016. The award was launched in 1992 by the […]

We bring you night photos of June 2016 edition of Cruise Nights. via Metuchen Chamber – Motors are running, oldies are playing and families are enjoying both. Cruise Nights offer the opportunity for a stroll down Main Street while viewing the art, muscle and uniqueness of antique, collectible and performance cars and motorcycles. With 40 […] 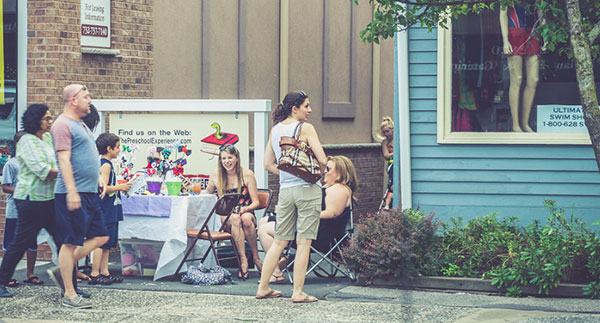 Here’s what we saw last Friday – Junebug Night #2. One of the highlight in this year’s Junebug is the window gallery competition. Businesses host a series of storefront window displays that showcase established artists throughout the month. Museum directors, gallerists and visitors vote on the displays for People’s Choice and Best Designed Exhibit. So […]