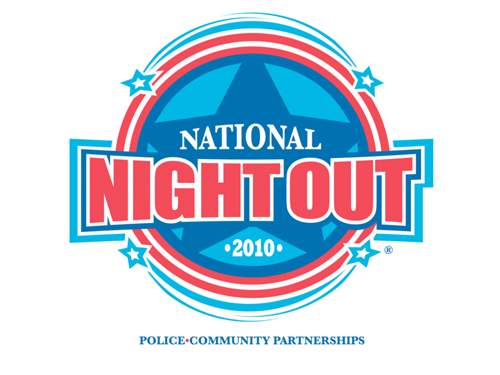 The National Association of Town Watch (NATW) is a nonprofit, crime prevention organization which works in cooperation with thousands of crime watch groups and law enforcement agencies throughout the country. Since 1981, NATW has been dedicated to the development, growth and maintenance of organized crime and drug prevention programs nationwide.
National Night Out, ‘America’s Night Out Against Crime,’ was introduced by the Association in 1984. The program was the brainchild of NATW Executive Director Matt A. Peskin.
In an effort to heighten awareness and strengthen participation in local anticrime efforts, Peskin felt that a high-profile, high-impact type of crime prevention event was needed nationally. At that time, he noted that in a typical ‘crime watch community’, only 5 to 7% of the residents were participating actively. Due to the growth and success of these programs, he felt this percentage was too low. Subsequently, he proposed a national program which would be coordinated by local crime prevention agencies and organizations – but that would involve entire communities at one time. The first National Night Out was introduced early in 1984 – with the event culminating on the first Tuesday in August.
That first year, 400 communities in 23 states participated in National Night Out. Nationwide, 2.5 million Americans took part in 1984. The seed had been planted. In subsequent years, participation has grown steadily. The 26th Annual National Night Out last August involved 36.7 million people in 14,625 communities from all 50 states, U.S. territories, Canadian cities, and military bases worldwide. National Night Out 2010 will culminate on August 3rd. Over 15,000 communities are expected to take part. (Texas will celebrate on October 5th.) For more information, visit www.nationalnightout.org.
While the traditional ‘lights on’ and front porch vigils remain a part of NNO, activities have expanded considerably over the years to include block parties, cookouts, parades, visits from police, festivals, neighborhood walks, safety fairs, contests, rallies and meetings.
Peskin said, “It’s a wonderful opportunity for communities nationwide to promote police-community partnerships, crime prevention, and neighborhood camaraderie. While the one night is certainly not an answer to crime, drugs and violence, National Night Out does represent the kind of spirit, energy and determination that is helping to make many neighborhoods safer places throughout the year. It [NNO] is a night to celebrate safety and crime prevention successes – and to expand and strengthen programs for the next 364 days.”